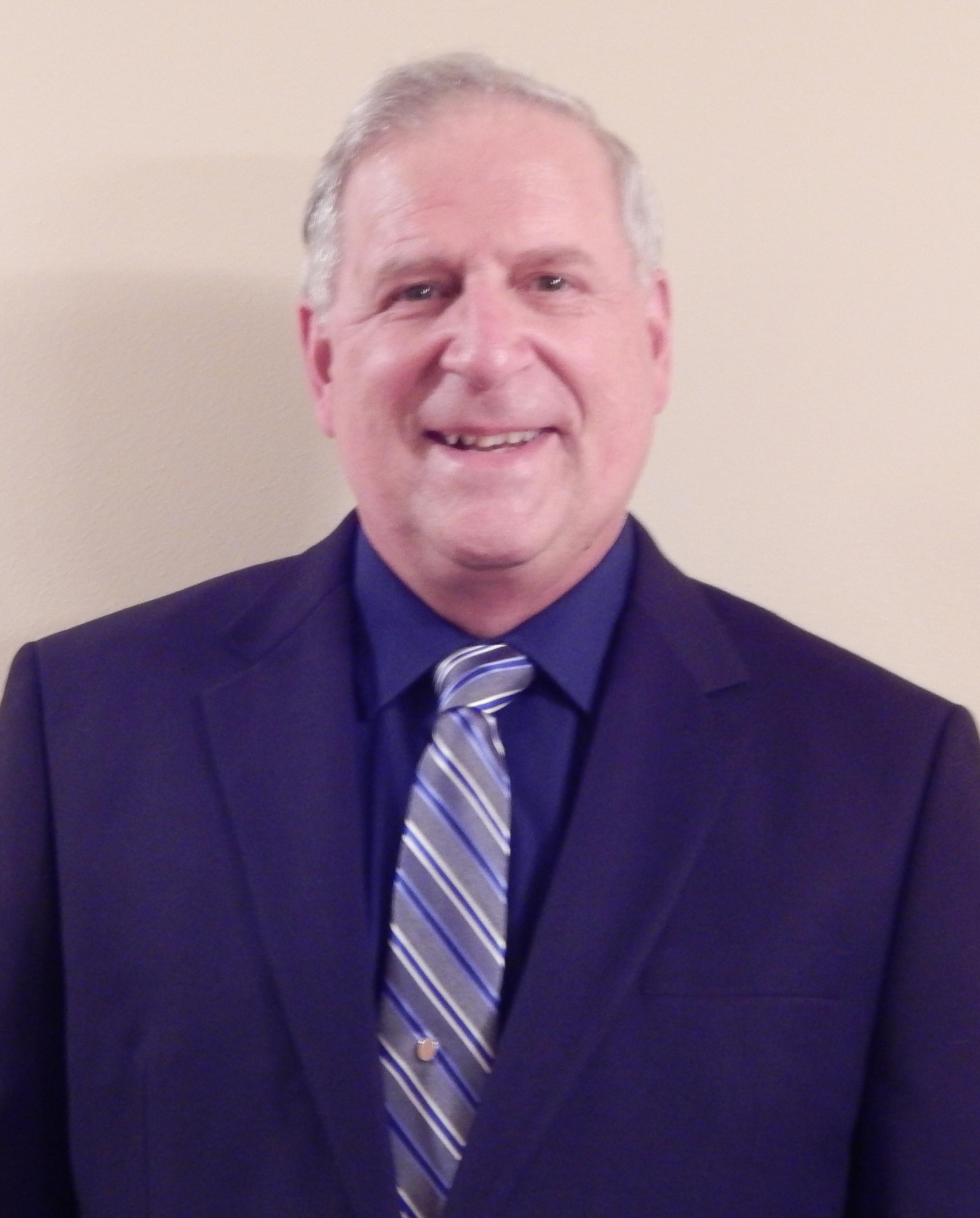 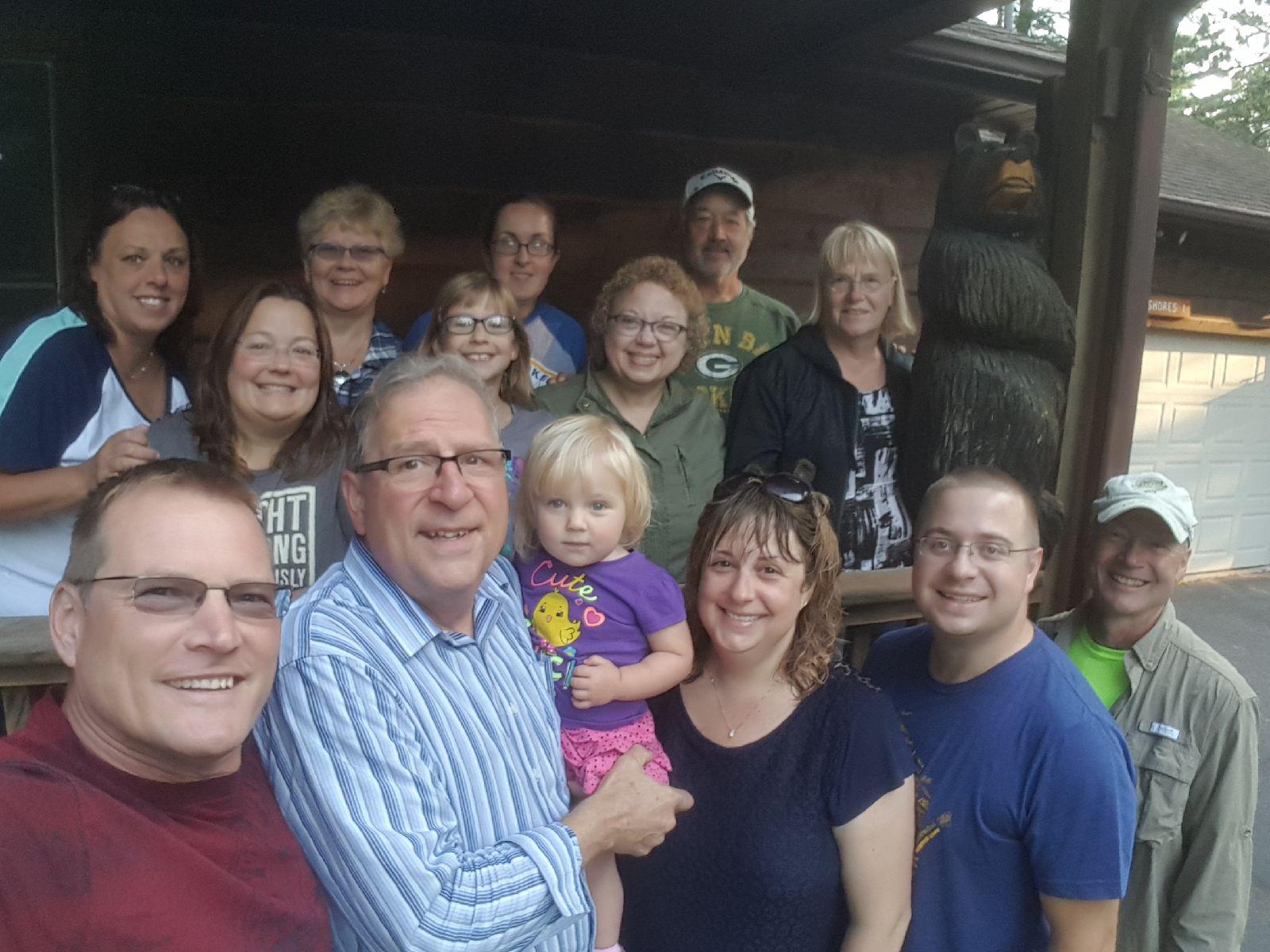 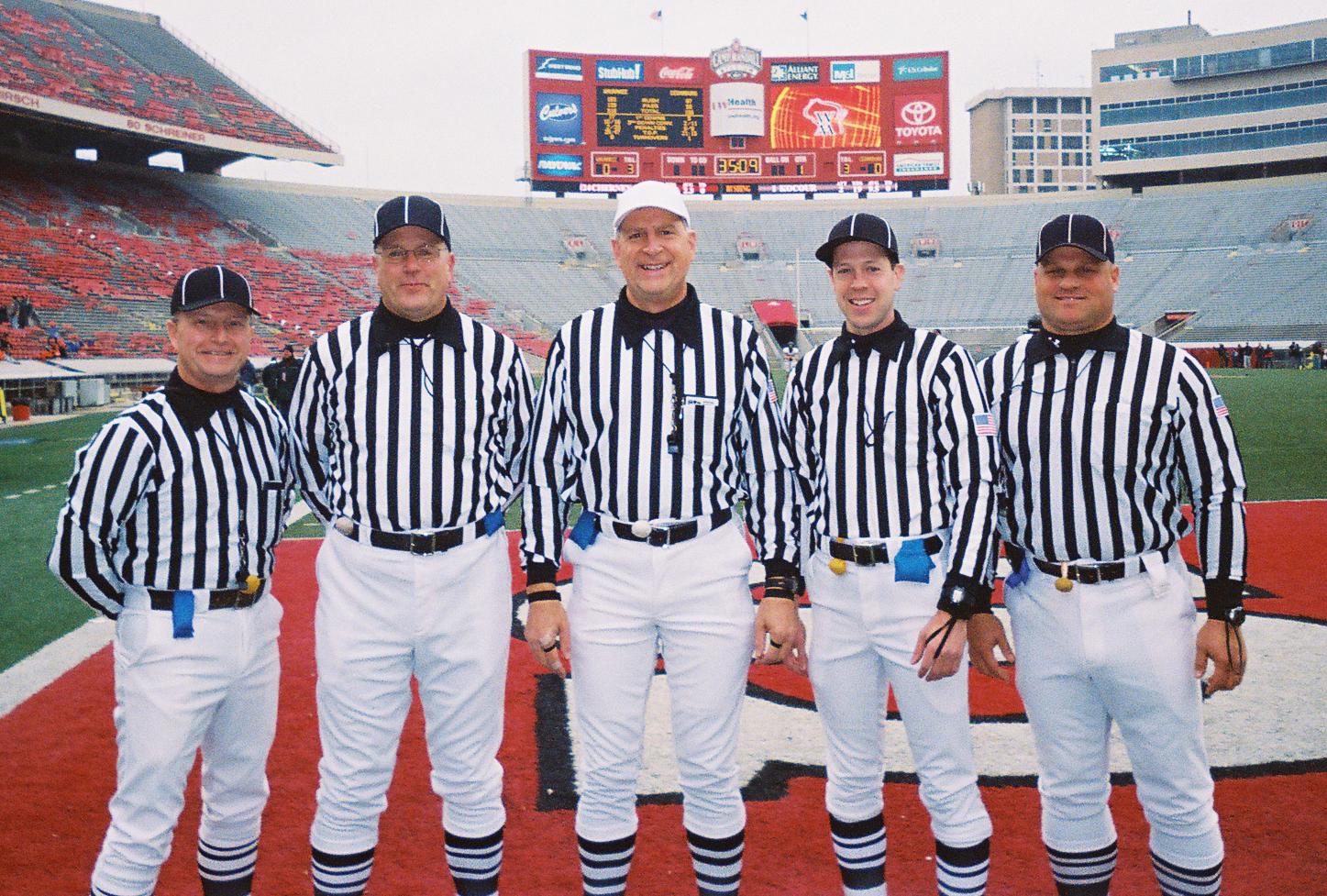 Neil was born in Milwaukee, WI as the first child of John and Dolores Brunner. Siblings, Dan, Tony, Susie, and Terri, followed over the next nine years. He grew up in Milwaukee graduating from Boys’ Tech High School in 1970.
One job he was fortunate to have while in high school was at Arlan’s Department Store, where he met a cute girl named Cheryl Walters from the shoe department. They married four years later and celebrated their 44th anniversary in April, 2017. Cheryl and Neil have marked many happy milestones in that time but are most proud of their two children and their families (Daughter, Heather Goeden, (Dan) and granddaughter, Peyton, and Son, Nathan, (Andrea) and granddaughter, Olivia, with another sibling due in 2018.

Neil enlisted in the US Air Force in 1972 and spent two years in England as one of his assignments. He and Cheryl were married during that time, and were able to spend the first year and a half together far from home. That was a fortuitous circumstance which would ultimately set the wheels in motion leading to Neil’s career as an official.

Cheryl observed him playing flag football games on the squadron team. She mentioned to Neil that his athletic talents might be better suited to officiating.

Neil received an honorable discharge from the Air Force after three years of active duty but would continue serving with the Wisconsin Air National Guard for another 17 years.
Once back home, he contacted the only official he knew who also happened to live in the neighborhood. Francis “Red” Mierzwa helped him with the WIAA registration and joining the Milwaukee Officials Association.

Neil spent the next 43 years officiating high school football. Over that time, he also was also privileged to have successful college (24 years) and Arena Football League (20 years) careers. There were many years he had to juggle codes for three rulebooks and make sure he was prepared to apply the proper enforcement.

Neil also feels nobody can succeed without the assistance of others. His most recent high school crew of Ray Robakowski, Pat Miles, Jeff Wiese, and Paul Jakubowski hold a special place in his heart. Jim Keogh and Don Page were instrumental in providing opportunities at the college level. Carl Paganelli brought him into the AFL officiating family providing opportunities to work with and build relationships with others throughout the country.

First and foremost, Neil could not have had the level of success he’s had without the support of Cheryl and his family throughout his career.