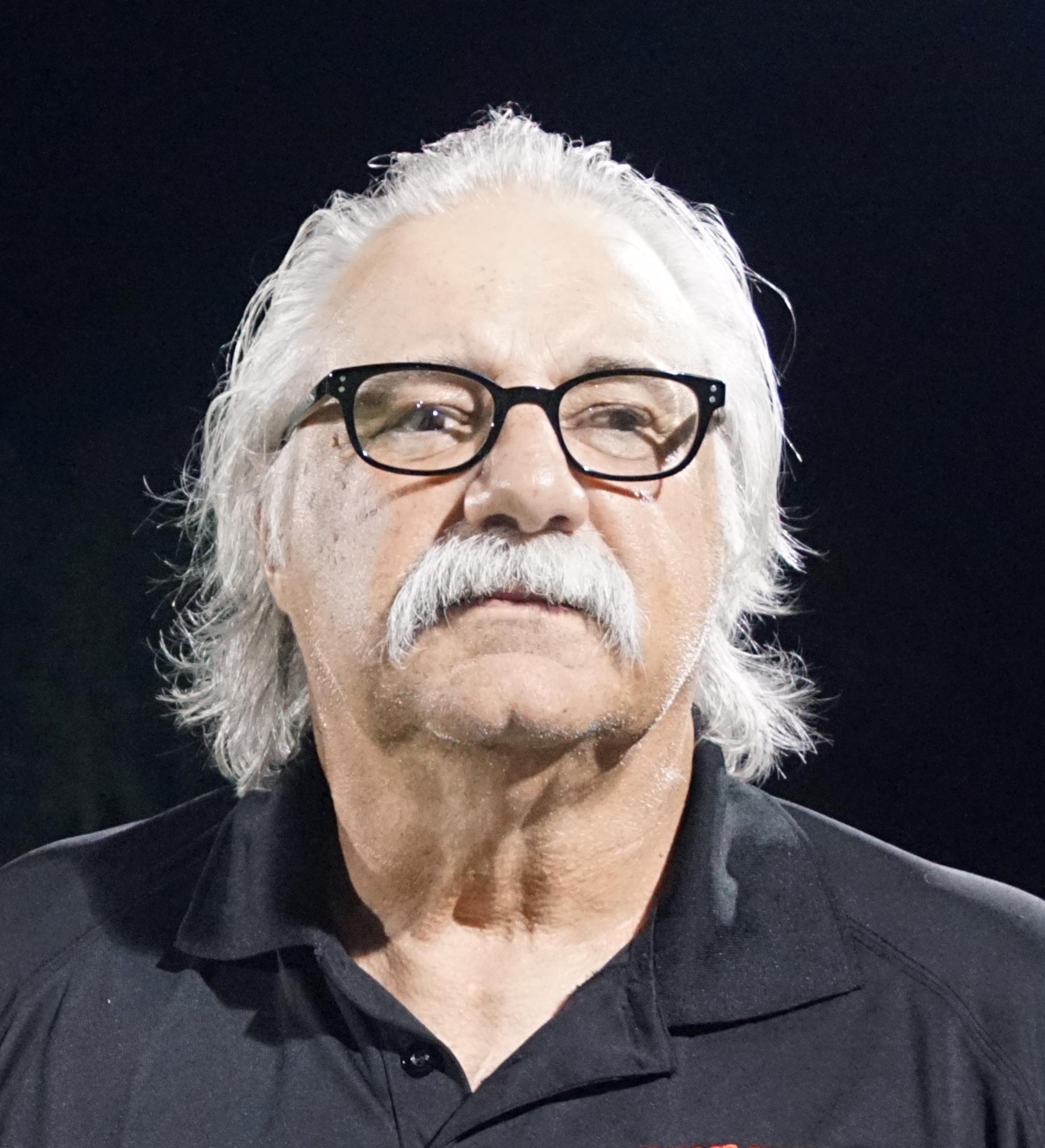 Ed began his coaching career as a volunteer assistant at Milwaukee Washington High School in 1976. Washington head coach Greg Lehman, Ed’s high school friend, teammate, encouraged him to channel his passion for football into coaching.  Of his 34 years of coaching, his first five Ed volunteered as a receiver coach at Washington High School. In 1984 he was hired as a Social Studies teacher there.  He spent the next 29 years working as an offensive line coach: 20 at Washington, two at Pius High School, one at Brookfield East, one at Brookfield Central and he’s currently in his fifth year coaching at Pewaukee High School. His overall teams record is 220-138. During his coaching tenure, Ed was a part of nine conference championships, and fourteen playoff appearances. Ed has the distinction of coaching three different conference championships as the offensive line coach: the City Conference, Classic 8 Conference and the Woodland Conference.  He is especially proud of creating “OLFL”, O Line For Life.

Ed would like to give a special thank you to his late wife, Amy, whose support and love meant everything to him, as well as his children, Katie and Cody for being supportive of his countless years of coaching.  And he is grateful to his players.  “I’ve had the pleasure of being a part of many players’ lives. Although I appreciate and respect the coaches I have worked with, it is the players that I truly admire. We teach, but they play. Without the sacrifice and extraordinary efforts of the players, we don’t have this magnificent game.”

Ed would, however, like to thank the many coaches he had the pleasure to work with for their friendship, laughter and wisdom. Lastly, Ed would like to give special thanks to two head coaches:  Greg Lehman for introducing him coaching, teaching him how to coach and how to be a better person, and Justin Friske, for his friendship and allowing Ed to continue his career as a mentor to other coaches and players.

Ed feels fortunate that not only his vocation but his avocations are one in the same- teaching and coaching high school youth.