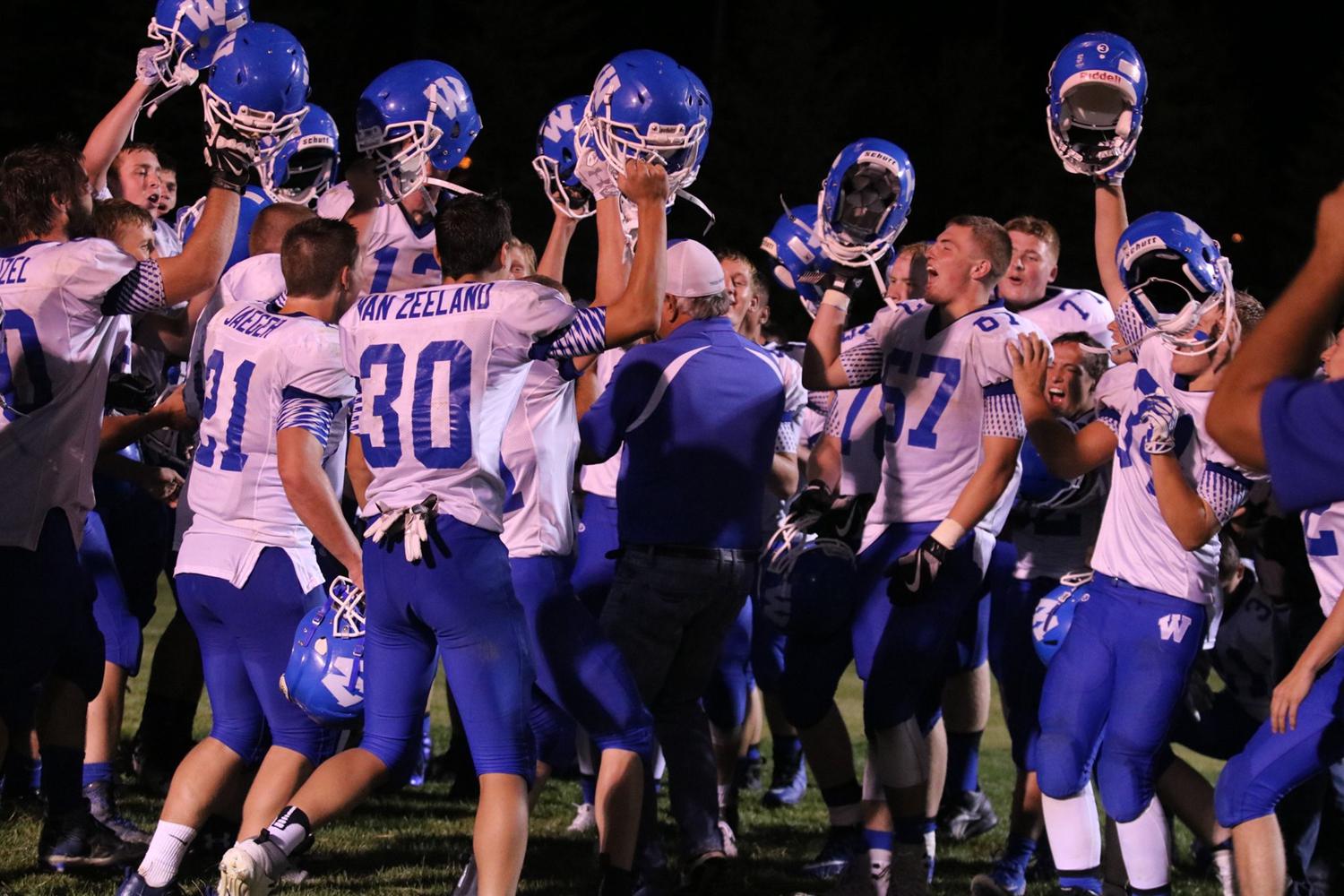 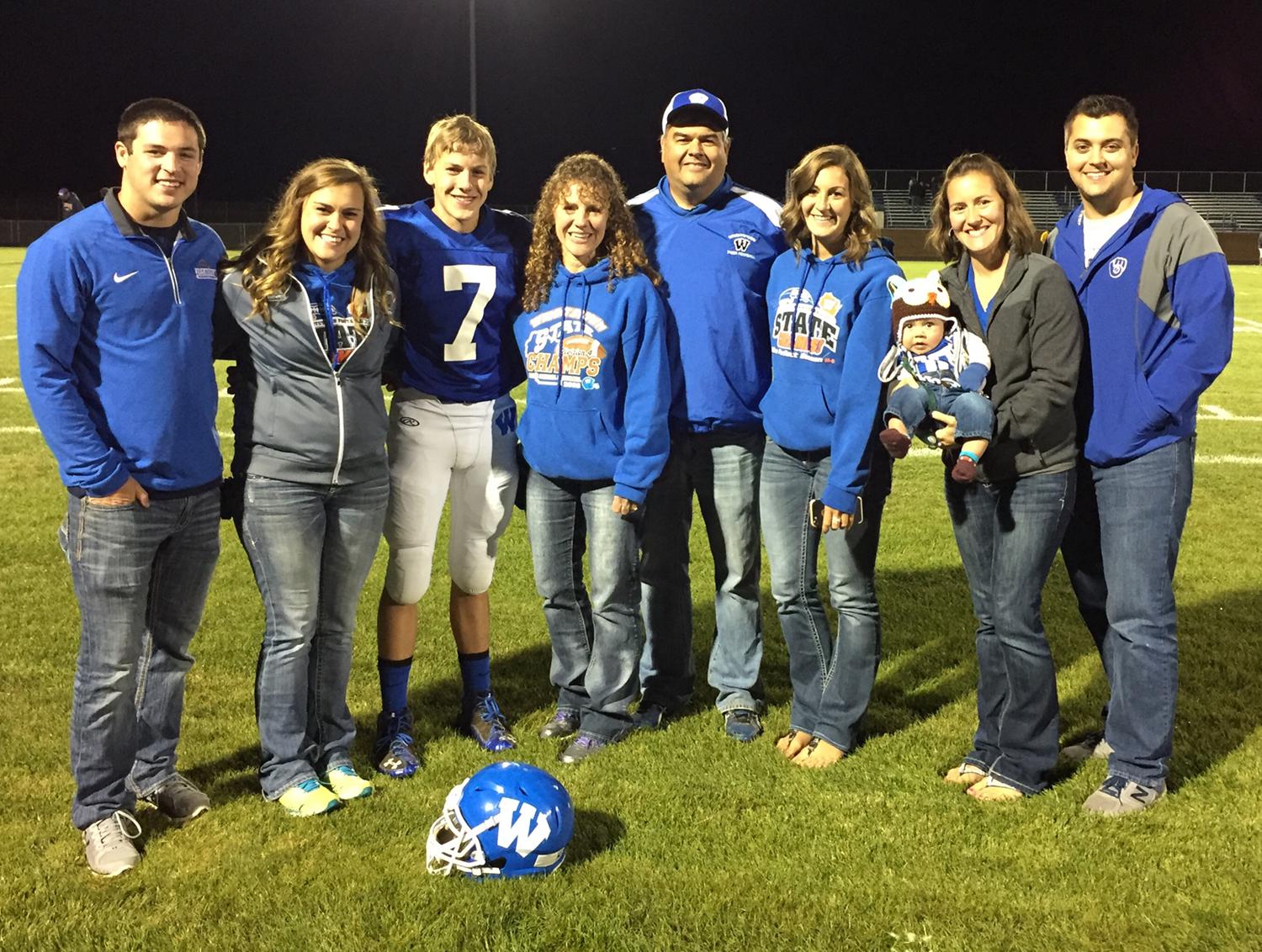 Steve Klister loved sports; played football, basketball and baseball from childhood through his graduation from Wrightstown High School. He excelled as a student-athlete and represented the Wrightstown Tigers on and off the field. He was a natural leader; chosen captain of several teams and earned all-conference team honors.

After Steve graduated from Wrightstown High School in 1984, he went to St. Norbert College where he earned a major in Mathematics and a minor in Secondary education.  He returned to his hometown and alma mater as a math instructor and assistant football coach.

In 1998, Klister and Bill Ehnerd were assigned to fill the head coaching position as co-head coaches for Wrightstown. The Tigers won the Division 5 state title that year.
Klister and Ehnerd were at the helm for 13 years, winning a Division 4 state championship in 2006.  In 2011, Klister continued co-head coaching duties with Matt Binsfeld; they won another Division 4 state championship that year.

In addition to football, Steve coached basketball; held positions as Wrightstown High School girls’ varsity basketball coach for 8 years and coached Freshman and JV boys & girls basketball for 10 years. Steve was the Tigers head girls’ track coach from 2006-2013, with a state championship in 2011.

Klister also volunteered, organized & supervised numerous youth basketball and football camps over the years to serve K-12 graders. He was a founding member of Home Field Advantage and a member of the Wrightstown Gridiron Association; both organizations raised money to build and maintain a new football stadium at Wrightstown High School. This extension of time and service to the community, prompted Green Bay Packaging to name Steve, their 2013 Community Award recipient.

While Steve Klister is very humbled to be recognized for his accomplishments as a coach and educator, he is proudest and most honored to be a husband to Susan for 29 years, father to their four children & grandfather to their grandson.