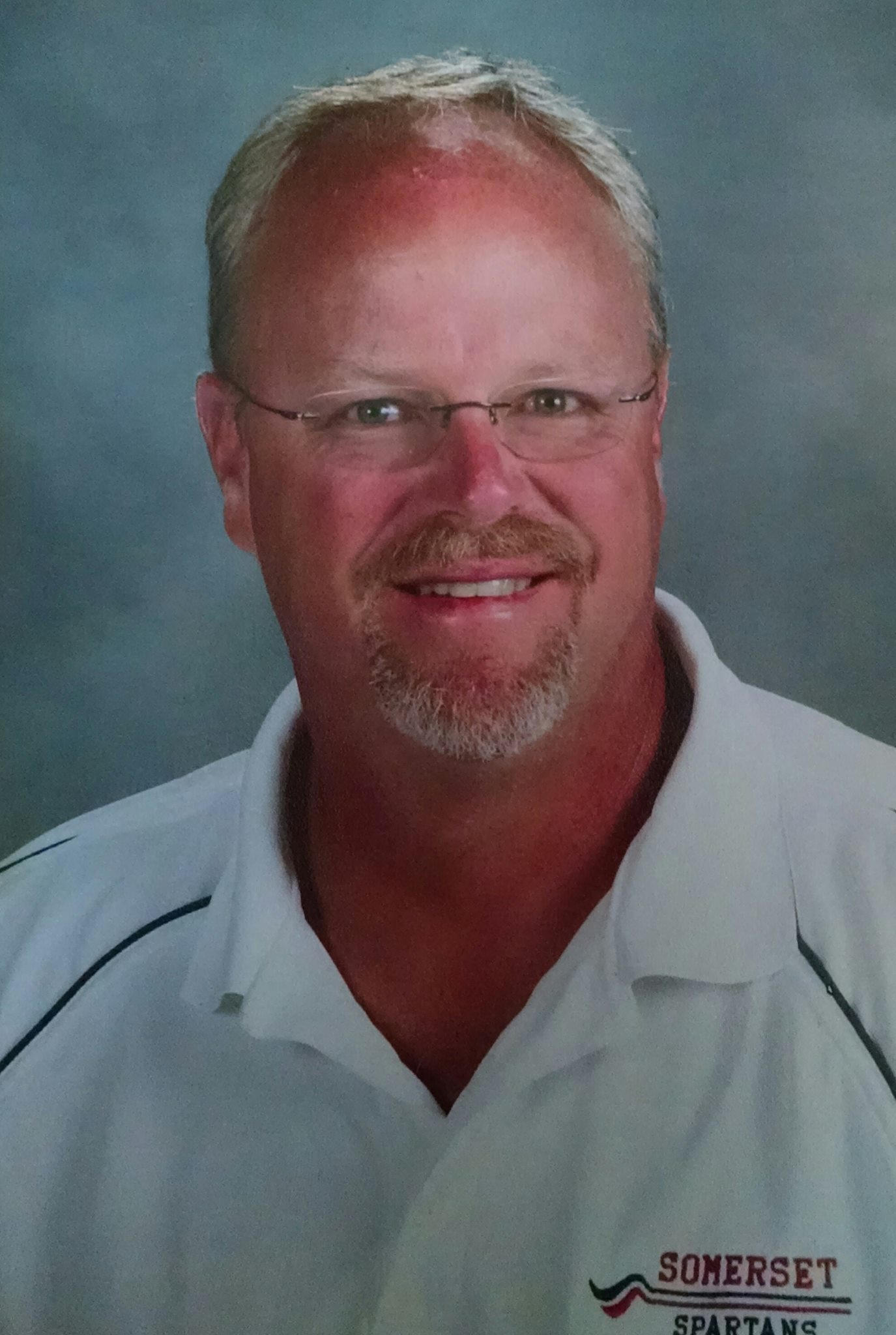 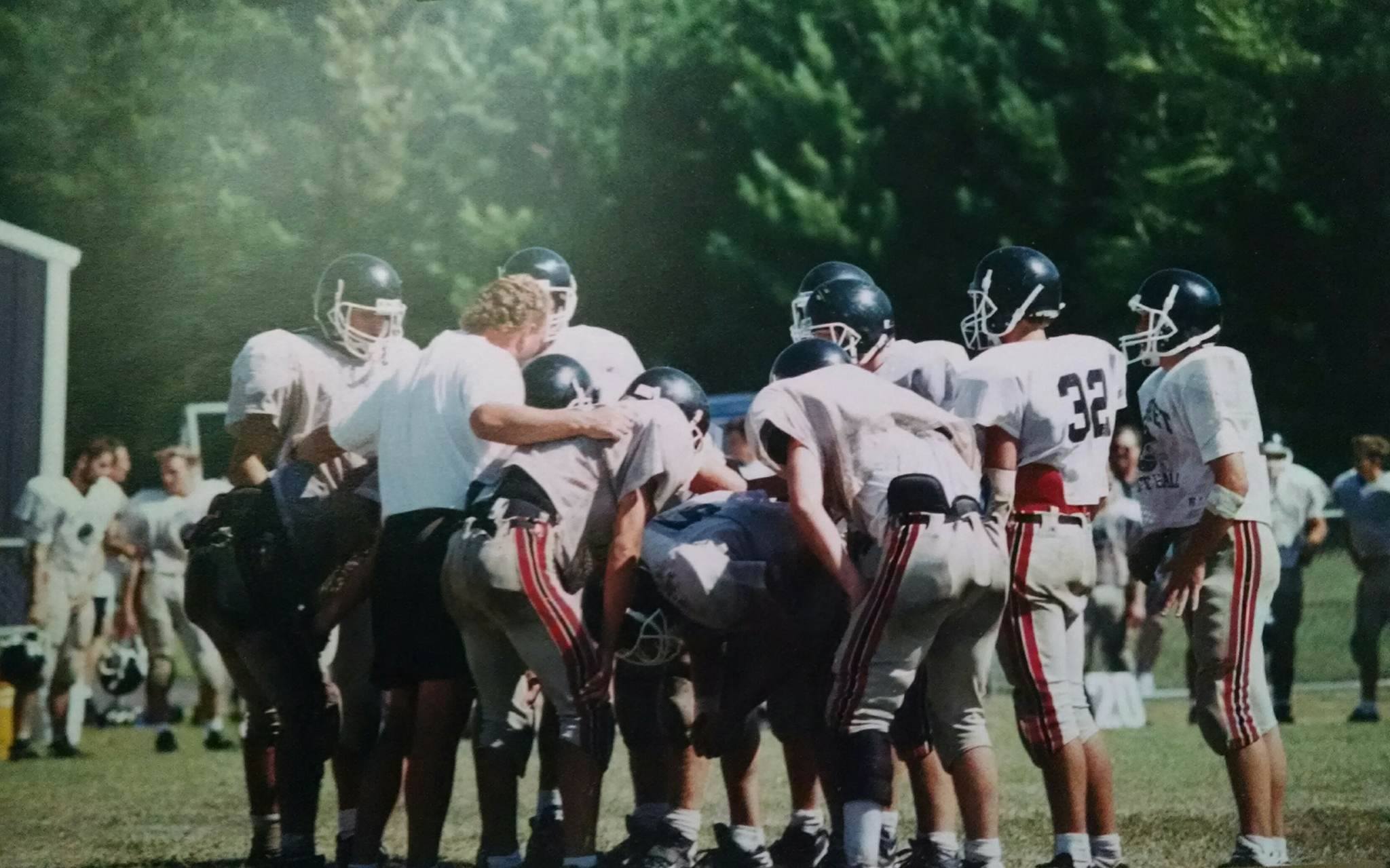 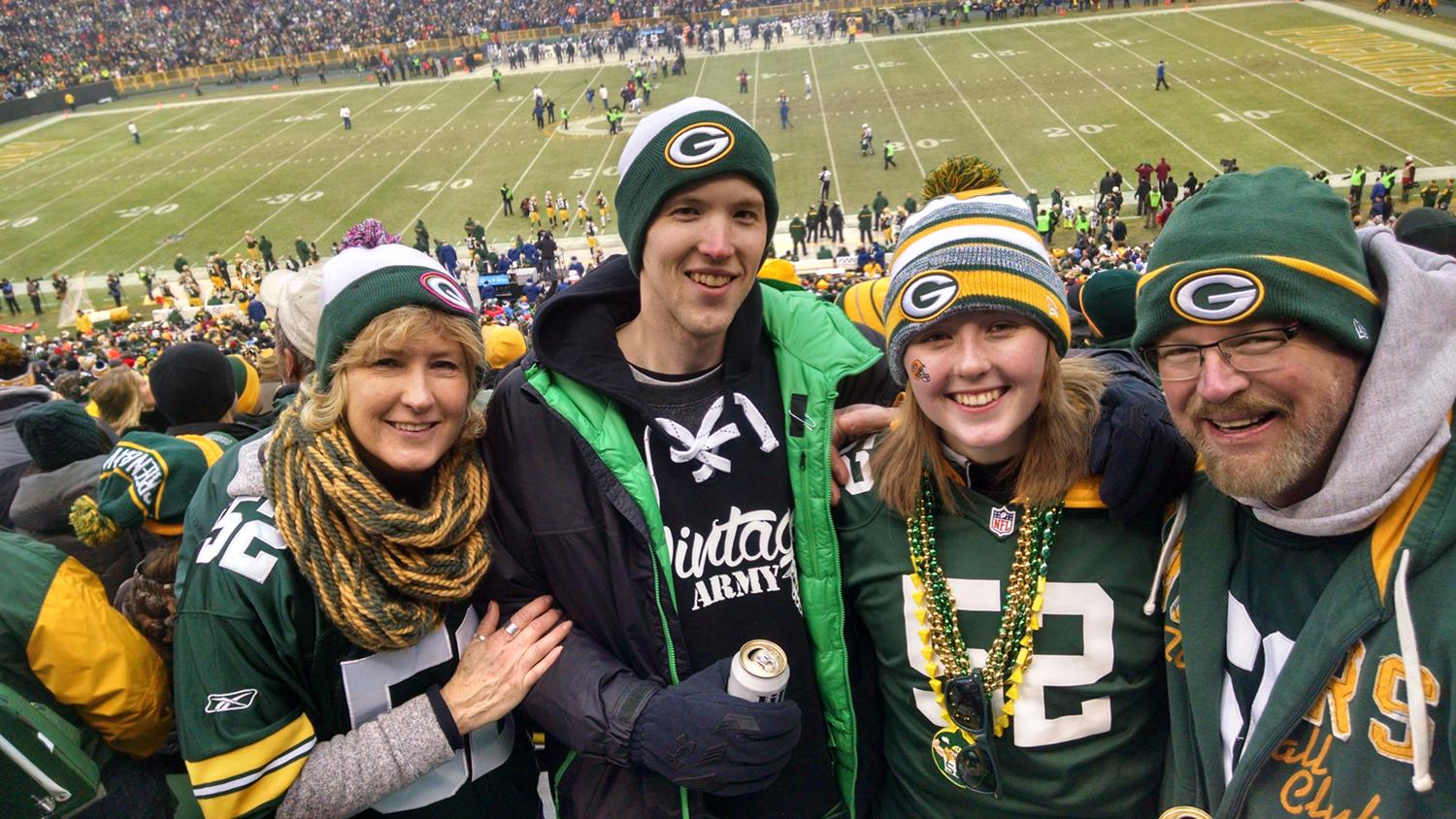 Bob Seibel was born in 1961 to Joanne and Robert Seibel. He was raised in Somerset, WI, where his dad was the school superintendent and served as the varsity football coach. Bob was dedicated to sports and was a 14-time letter winner in football, track, basketball and baseball, achieving All Conference recognition, was a state shot put runner up and still holds the Somerset school shotput record. After graduation in 1979, he attended Hamline University in St. Paul, Minnesota, where he was a letter winner in football and track and is a member of the Hamline Hall of Fame 1980 track team. He graduated in 1983 with a Bachelor of Arts degree in Physical Education.

Bob’s physical education teaching career started in 1984 in his hometown, teaching at the high school level for several years, then transferring to the elementary school where he taught for another 28 years until his retirement in 2015. During his career, Bob served as the head coach for track and basketball, but the main constant since 1983 has been coaching football, which he continued following retirement.

Throughout his coaching career, Bob had the good fortunate to enjoy many successes. The Somerset team clinched 12 conference championships, made 21 state play-off appearances, earned six trips to the state championship finals, from which they brought home the gold ball three times. Bob was part of 243 Somerset victories, was awarded the District Assistant Coach of the Year twice, the Hamline University Alumni Coach of the Year in 2003 and served as the Assistant Coach for the North team in the WFCA All-Star game in 2012.

Football is the ultimate team sport where success is based on the efforts of many people. Bob’s belief is that his induction into the Hall of Fame is a testament to the hard work of hundreds of players, numerous assistant coaches, a supportive community and his mentors—Dick Tressel, Harold Rivard, Brad Nemec and most notably Bruce Larson—who were not only talented head coaches, but also outstanding people. Bob is grateful for being able to coach football for 35 years on the Somerset field named after his dad, the Robert A. Seibel Memorial field. In fact, to be singled out to receive this award while having so much fun seems counterintuitive.

Bob has the support of his loving family, Linda, his wife of 31 years, his two grown children, Austin and Carley, four siblings and their spouses as well as numerous friends.