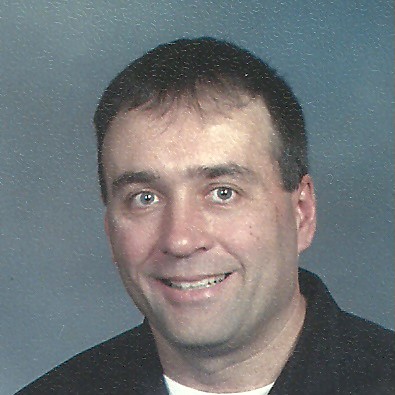 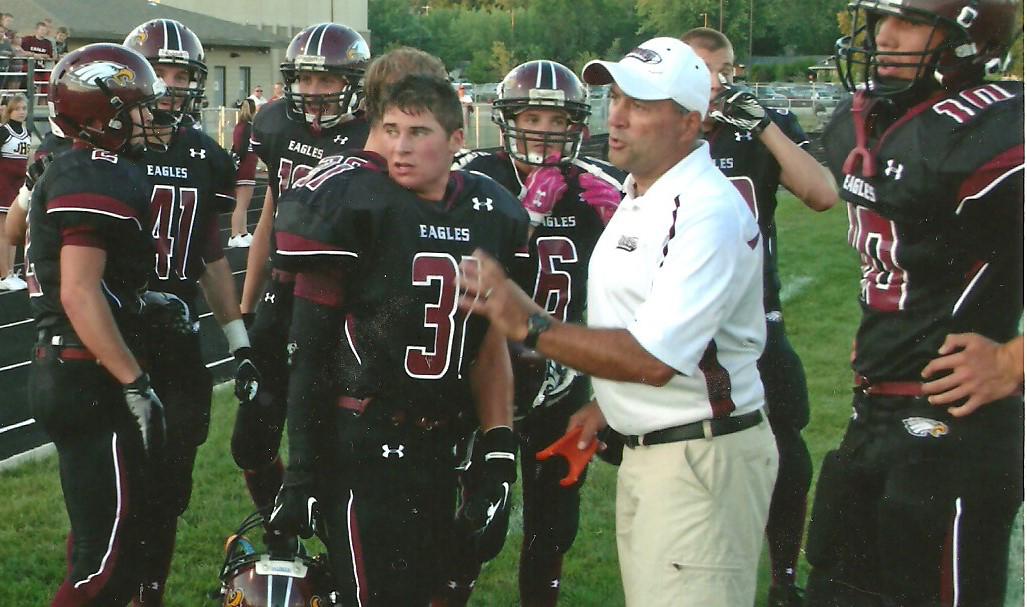 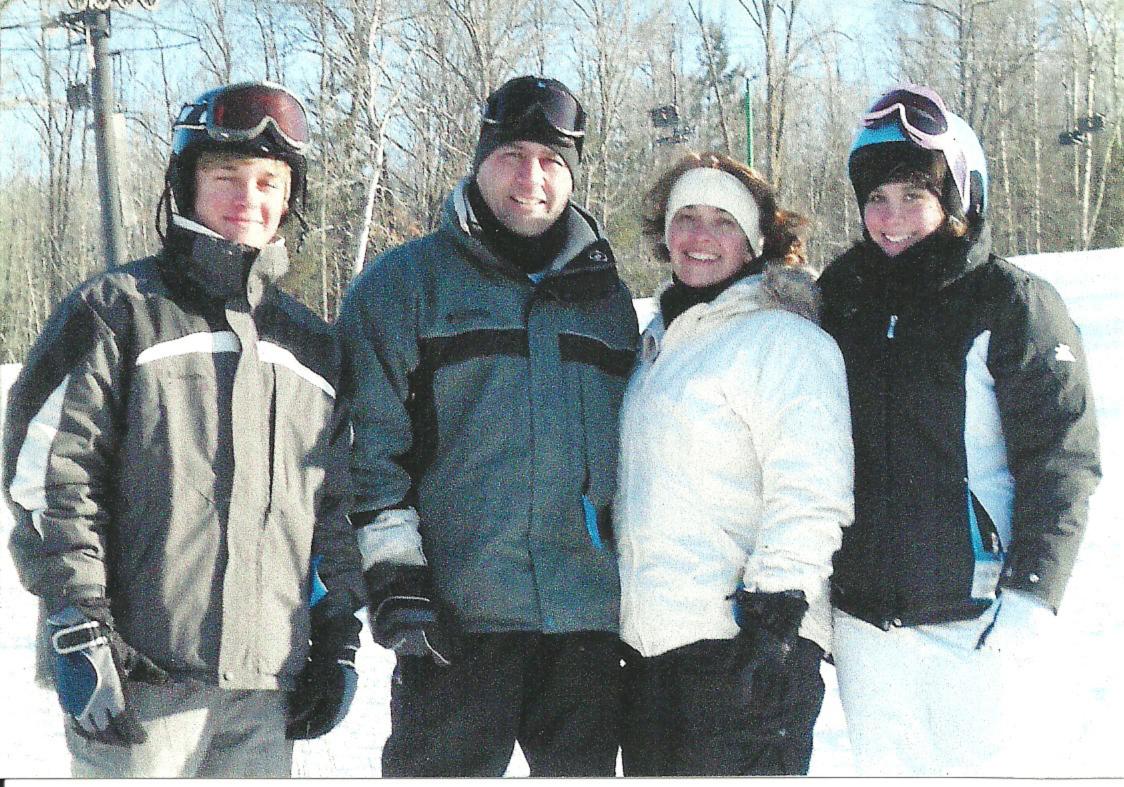 John was born the oldest of four boys on October 10th, 1960 to Mae and Howie Stellmacher.  He graduated from Baraboo High School in 1979, where he earned letters in football, basketball and track.  He earned all-conference honors in football and basketball.  John graduated from UW-Madison in December of 1983 with a degree in Secondary Math Education and a minor in Coaching.  His first coaching experience occurred in the fall of 1983 at Madison Memorial High School as a freshman coach while student teaching.

In January of 1984, John began his teaching and coaching career at Jefferson High School where he spent one season working under Hall of Fame Coach John Meich.  In 1986, John became the Defensive Coordinator, a position that he would hold for 28 of the 33 years he coached at Jefferson High School.  The highlight of those years was winning the 1991 State Football Championship while working under Jim Knoblauch.  In the 10 years that followed, John worked alongside Head Coach Steve Dinkel to help build Jefferson into a respected program in the Southern Lakes Conference.

John was named the Head Coach at Jefferson High School in 2002 and held that position for two years.  He led them to a playoff berth in 2002.  After taking a year off in 2004 to coach youth football, John returned to high school coaching and resumed his role as Defensive Coordinator in 2005.  Beginning in 2006, he teamed up with Head Coach Steve Gee and assistants Mark Peterson and Nick Skretta to win 5 Rock Valley Conference Championships between 2009 and 2014.

John is most thankful for his wonderful family and their support as well as the many sacrifices they made so he could coach.  Thank you Jeanna, Michael and Bailey!