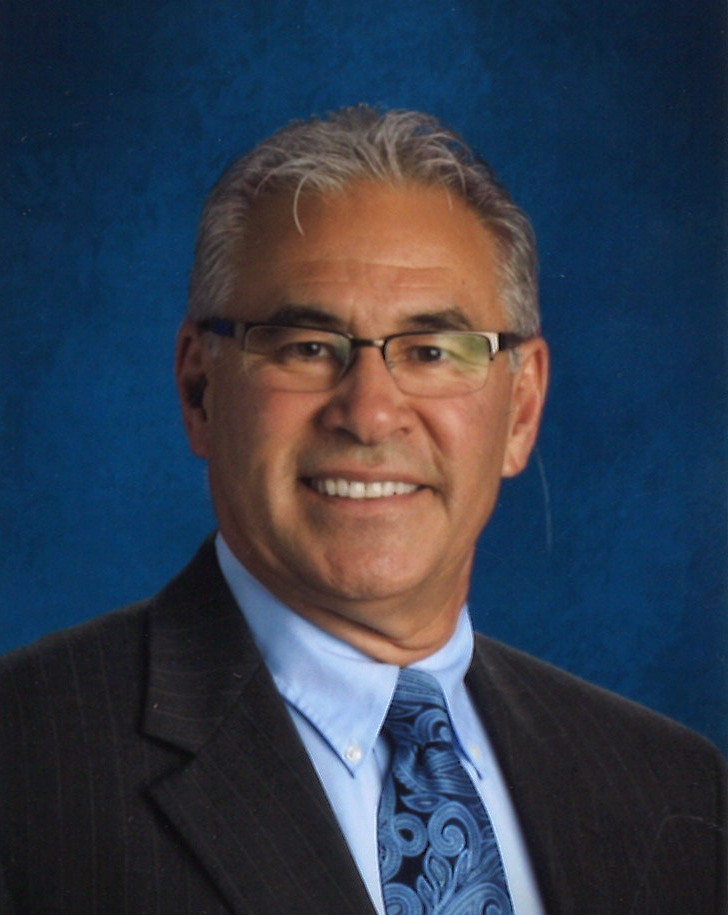 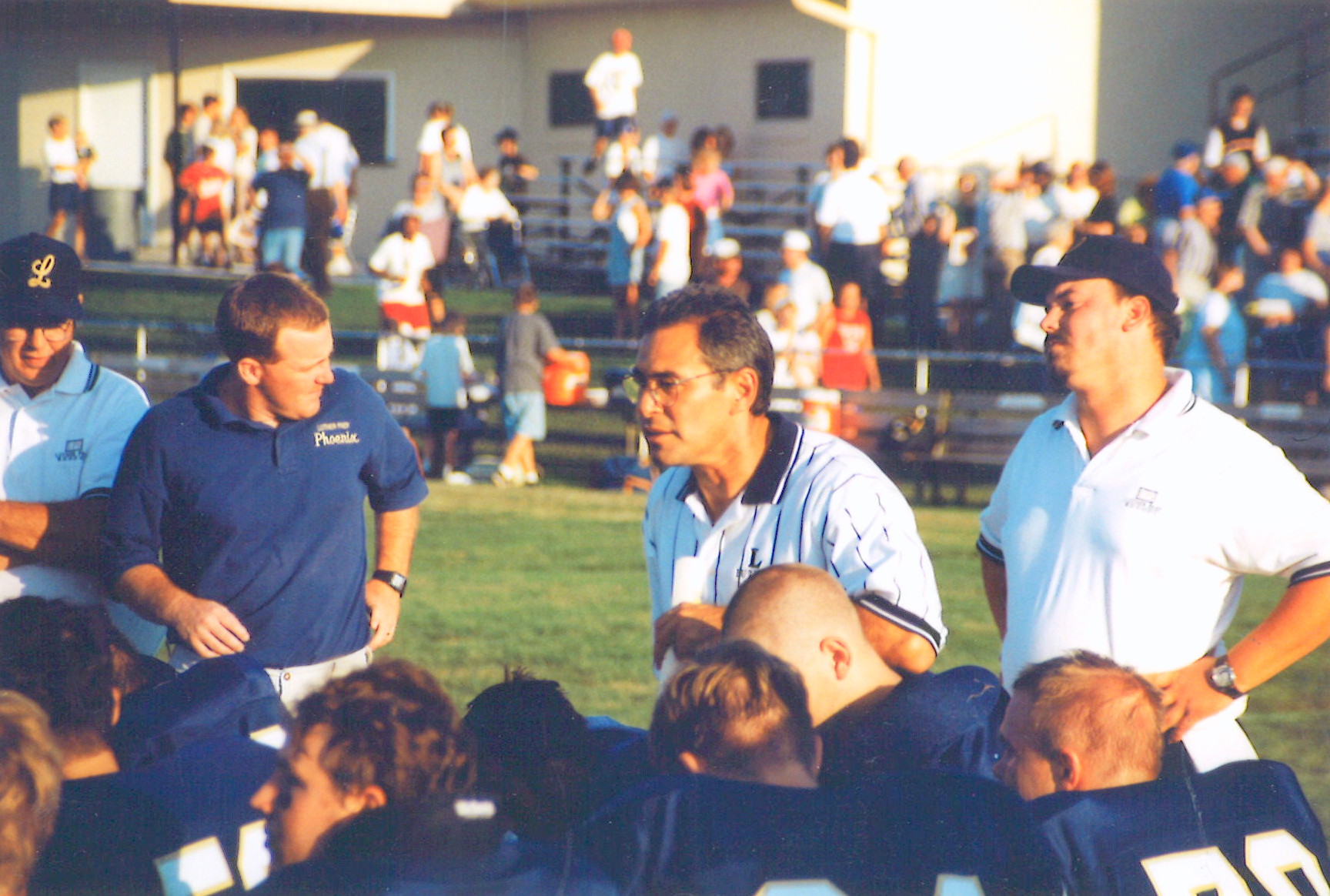 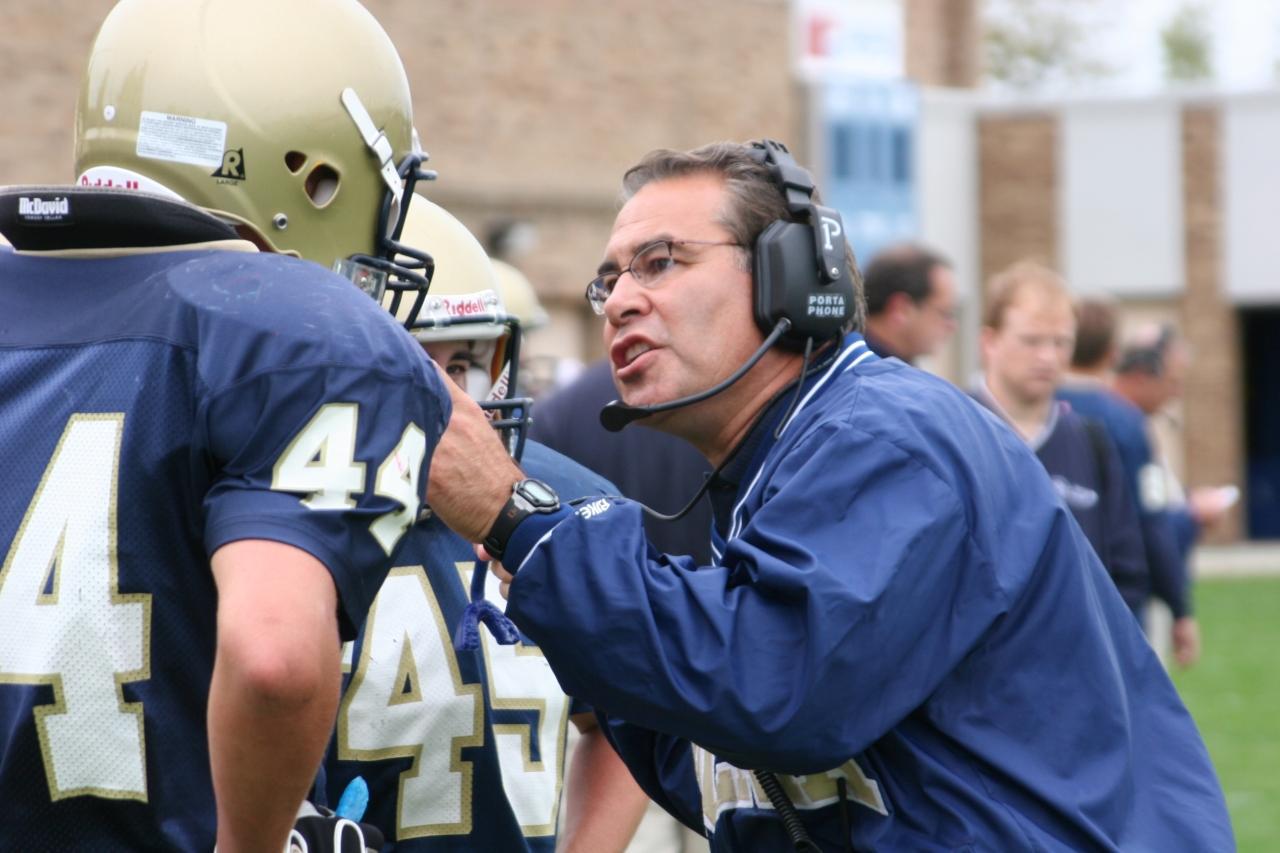 Ken was born in Fort Atkinson, WI in 1952. The son of Robert and Haruko Taylor, Ken grew up  in rural Jefferson County, WI.  Ken graduated from Jefferson Senior High School in 1970.  A participant in many sports and a star in none, Ken played grade school basketball, wrestled, attempted to play football, ran cross country, and track. One of the valuable lessons he took away from his multiple sports experiences was the dedication and care that was exercised by each of his coaches. Ken found that a good coach is a good teacher who values his athletes’ efforts. Those were hallmarks of his Jefferson coaches and teachers and were a valuable influence on his coaching philosophy.

Transferring from U of W - Whitewater in 1973 to Dr. Martin Luther College, New Ulm, MN, Ken (after a post high school growth spurt) seized the opportunity to play football on the small college level. As a senior he was chosen as an all-conference performer. A lifelong desire and plan to coach football was cemented by his college football career. Upon graduation from DMLC, Ken received his first call as a Lutheran elementary school teacher to St. John’s Lutheran School in Milwaukee, WI. After three years serving as Athletic Director and coach at St. John’s Ken received a call to serve Kettle Moraine Lutheran High School in Jackson, WI. While there Ken taught English, served as vice-principal, principal, and coached basketball and track. In 1985 Ken began his teaching and coaching tenure at Northwestern Prep, now Luther Prep in Watertown, WI. He served as assistant coach and defensive coordinator alongside Hall of Famer, Ron Hahm. He served in that capacity until 1997. During that time period Ken was a part of a program that amassed 81 wins and 13 losses. Included in that stretch were four conference championships, nine play-off appearances, two WISAA State runners-up finishes, and three WISAA State Championships. Ken is grateful to Hall of Fame Coach Ron Hahm for the privilege of being a part of that great run of success.

From 1998 - 2012 Ken headed the football program of Luther Preparatory School, successor school of Northwestern Prep. Under his guidance Luther Prep had a record of 85 and 57. Included in those results were five conference championships, seven play-off appearances, a  WISAA state runner-up, and a WIAA “final four.” Success in coaching is shared with loyal and competent assistants. Ron Hahm, Steve Ehlke, Bob Huebner, Randy Mensching, Pete Kiecker, Matt Prost , Tim Maceachern, Tim Dolan, and Brian Maurice contributed mightily and unselfishly to Prep’s success. Not to be forgotten were two volunteer coaches and loyal friends, Tom Uecker and Jon Lindemann. Both former head coaches gave of their time and priceless coaching experience for the love of the game and the benefit of the young men who comprised Prep Football. During this time period Ken had the privilege and honor of serving on Hall of Famer, Fred Spaeth’s 2006 South All-Star staff as defensive coordinator, and in 2010 he was chosen Head Coach of the South All-Stars.

Far and away the greatest measure of success that Ken experienced as Luther Prep coach is the long list of young men who continued to train as Ministers of the Gospel at Martin Luther College. “His guys” are pastors, teachers, and missionaries all over the world, proclaiming the saving Gospel of Jesus to a world in need. Football was and is an integral part of those young men’s training and Ken is blessed to have been a part of it.

Coaches’ wives are special. They deserve a special measure of thanks. Ken has been blessed for 41 years with his wife, Susan,  the mother of his three children Brad, Jordan, and Kendalyn. She’s also Grandma to seven grandchildren. Football has been part of the many  great things Ken has experienced in his life and Susan has been a pillar of support win or lose. Presently, Ken continues to teach at LPS and is also the head golf coach.