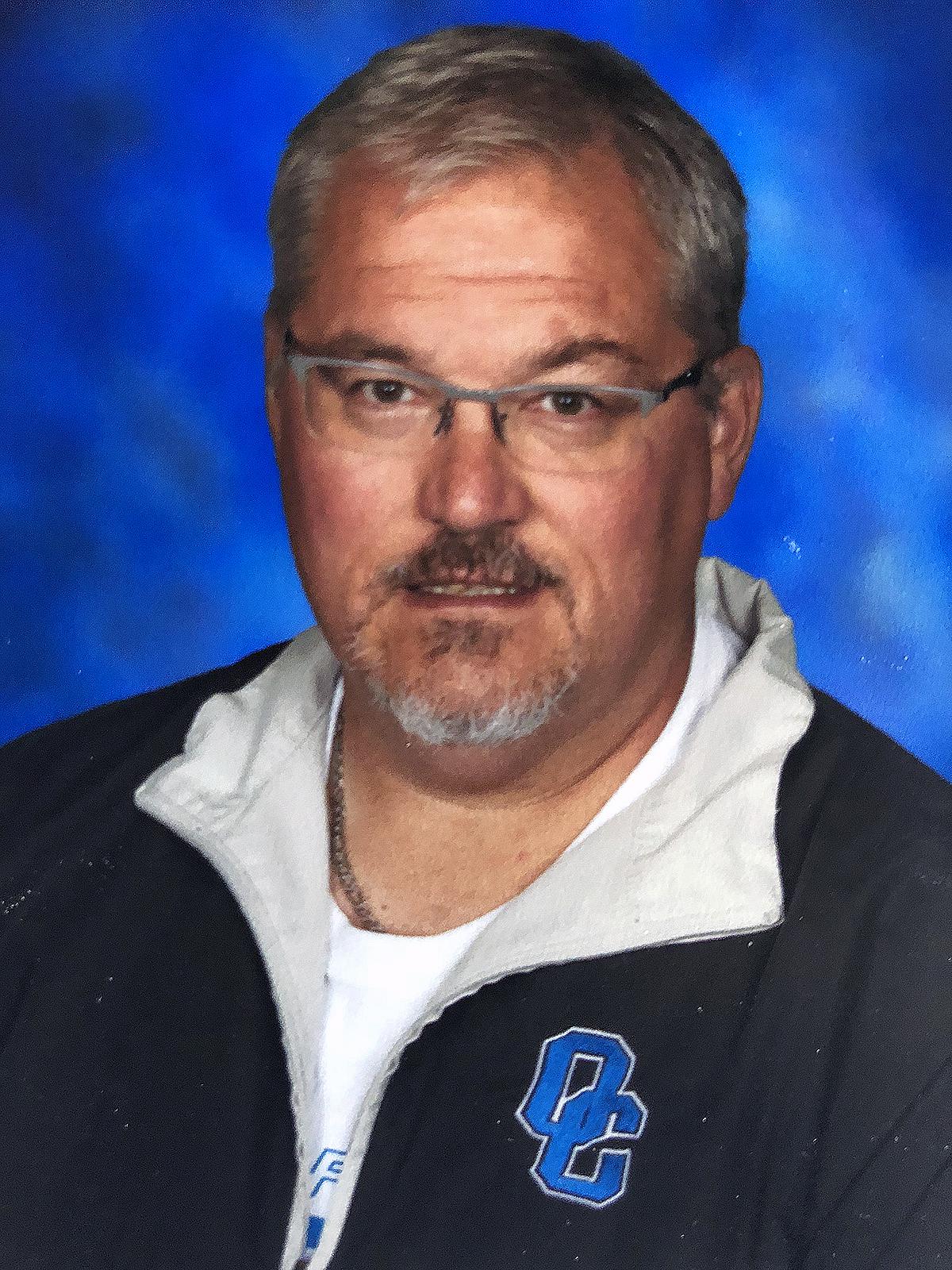 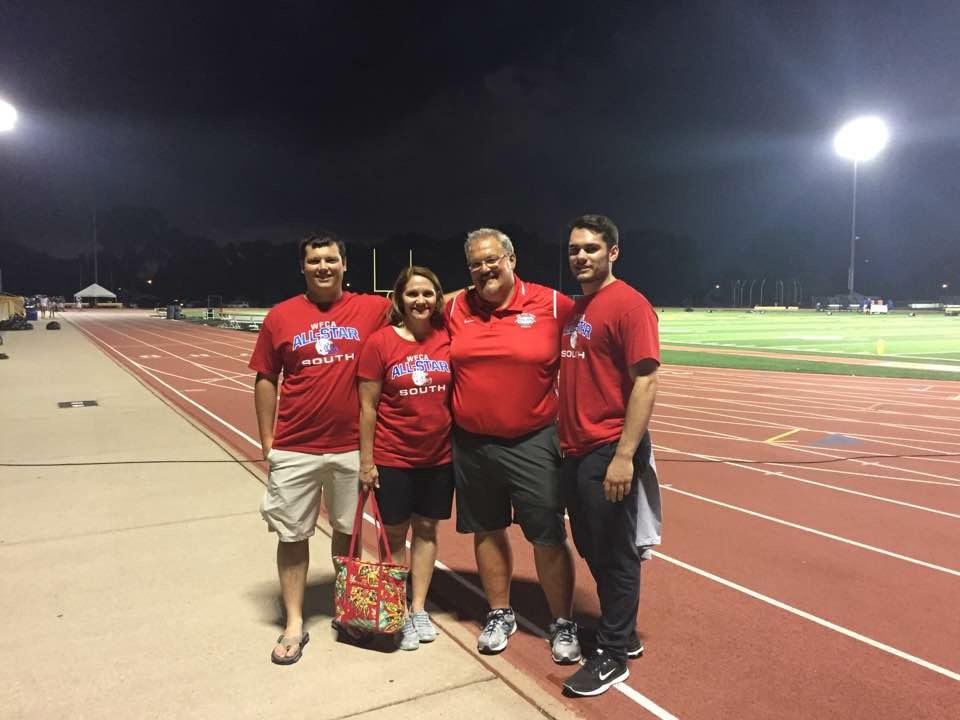 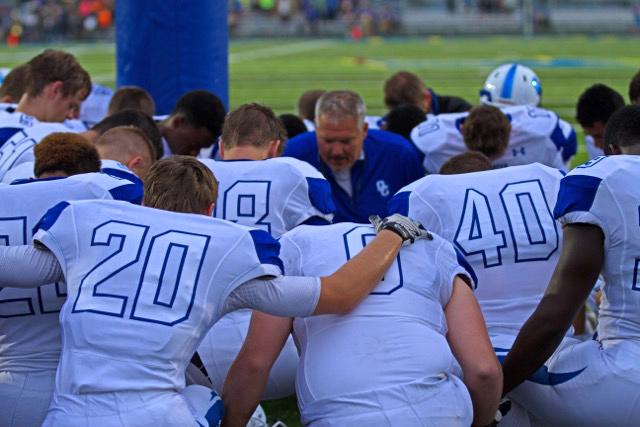 He coached football for four years at Milwaukee South, as the JV Head Coach and Varsity offensive/defensive line coach for his HOF father, Bill Bartholomew.  From 1990-1999 he was the Offensive Coordinator/Assistant Head Coach to Jeff Gabrielsen at his alma mater, Concordia University Wisconsin.  Coach Bartholomew coached a variety of offensive positions throughout his tenure at CUW.  He also served as the Sports Information Director.  He received his MS in Education in 1997.

In 2007, he took over the Oak Creek High School football program and led the Knights to a pair of SEC Championships (2012 and 2014) and 7 trips to the WIAA playoffs.  He was selected Southeast Conference Coach of the Year and WFCA Southeast Region Coach of the Year twice.  The Knights also won the Sportsmanship Award in 2017.  He finished with an overall coaching record of 93-69.

Coach Bart is still an active member of the Wisconsin Football Coaches Association and served as District 19 Representative for 7 years.  He was an assistant coach in the WFCA/Children’s Hospital All-Star game in 2006, 2012, 2014. In 2017, he served as the Head Coach for the South Large team. He has represented the WFCA at the MPS coach’s clinic, spoken at the convention, and been published multiple times in The Point-After magazine, published by the WFCA.

Mike and his wife Diana (of 32 years) have relocated to sunny Las Vegas, NV, where Diana is the principal at Faith Lutheran Academy.  Mike is teaching and coaching football part-time at Faith Lutheran HS. They have two kind, respectful and successful adult sons; Beau and Brett.