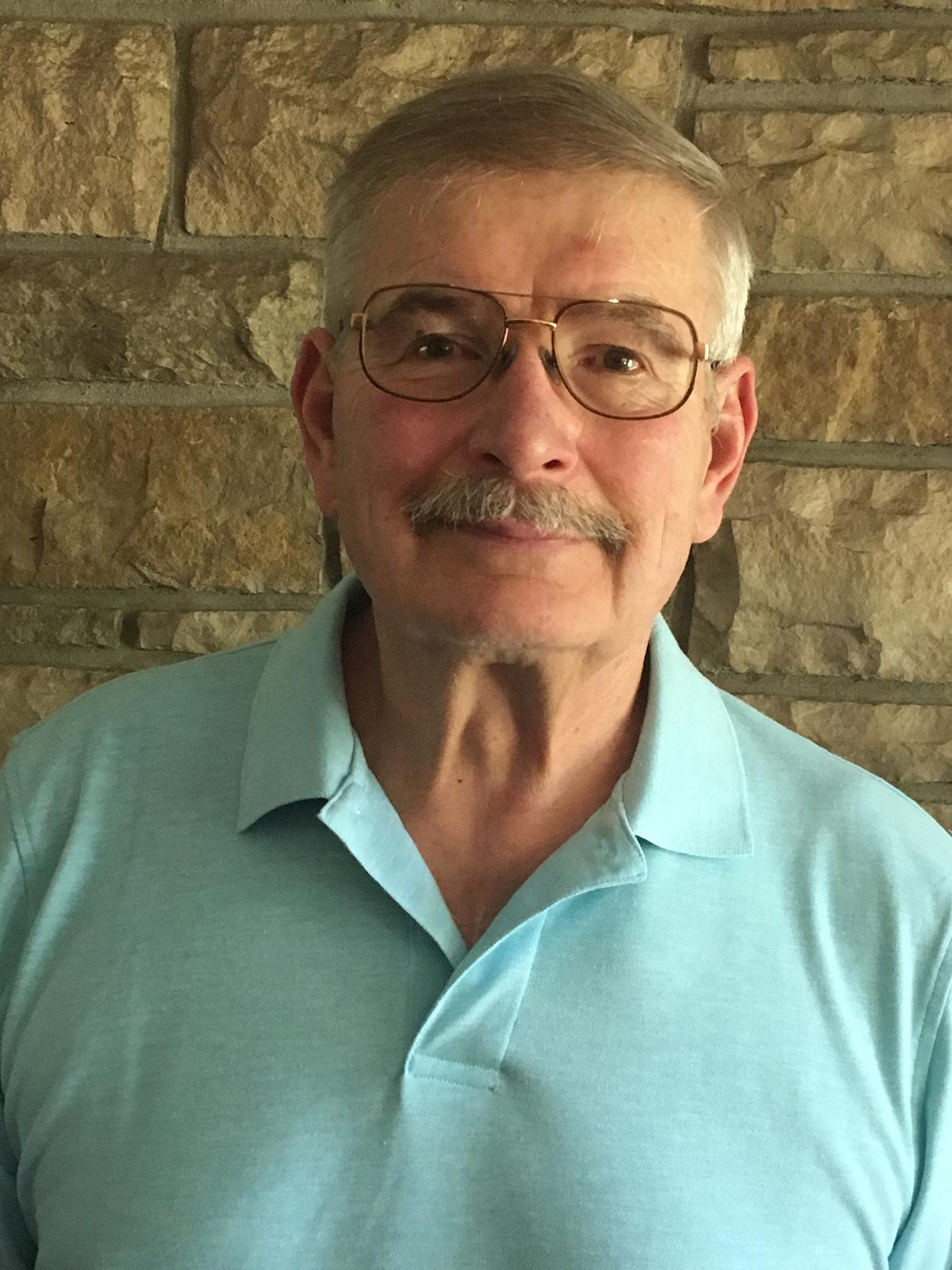 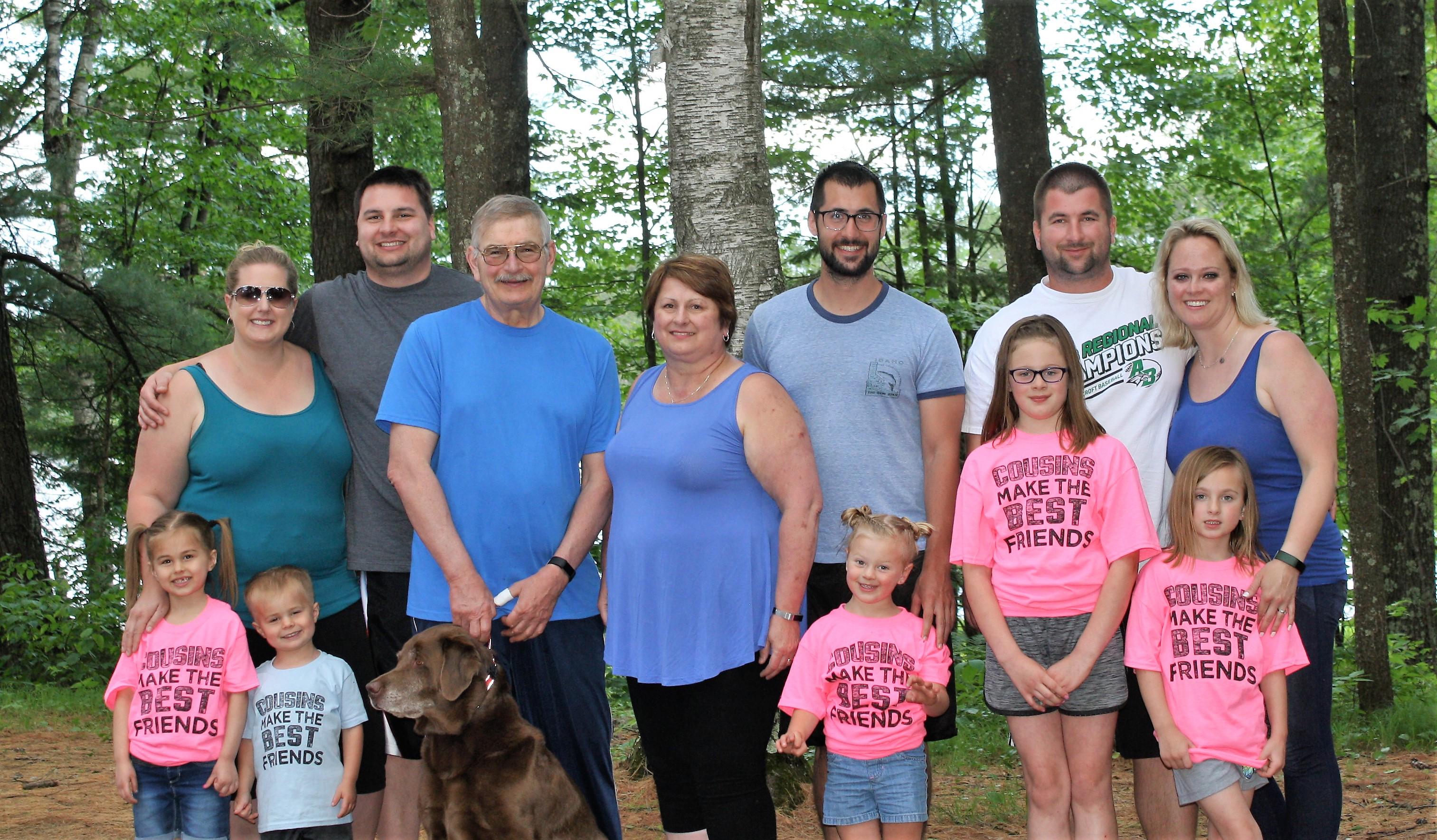 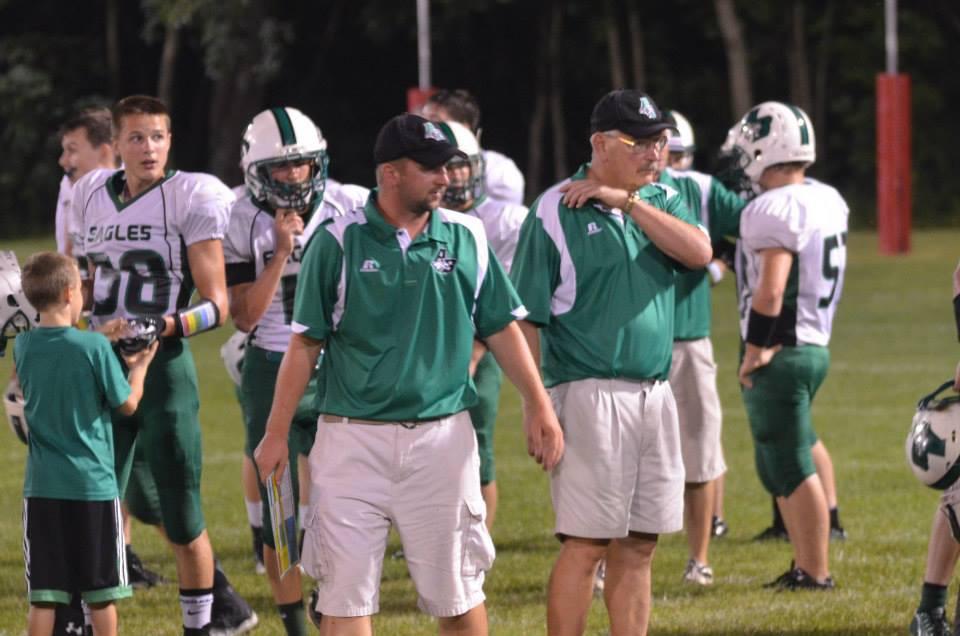 For Keith Bradley, coaching football is all about the kids!

It was summer 1974 when Bradley got a call from Wild Rose High School, which needed a history and geography teacher, head wrestling coach and assistant football coach. Bradley, who had just graduated from the University of Wisconsin-Eau Claire, fit the bill.

Bradley was mentored by Wild Rose head football Coach James Erdman, who he coached with for seven years. When Erdman stepped down, Bradley coached 21 years with head Coach Tom Klicka. While Tom called the offense, Keith ran the defense and coached the offensive line.

Bradley never coveted the role of head coach. His reasons for coaching football were the same for being in the classroom. Bradley liked being around kids and guiding them to be the best they could be. He was strict but fair, demanding but understanding.

Bradley believes most games are won or lost in the trenches. Endurance and stamina matter.  Ask his players to recite his catch phrase and they will tell you: “Work hard, get better!” His focus was always on what they could do, rather than what they couldn’t. It didn’t matter if he didn’t have the most talented kids in the conference as long as he had kids who cared and had heart.

He retired from coaching at Wild Rose in 2001 to watch his youngest son play football, but he couldn't stay away long. From 2006 to the present, he has been an assistant coach (both paid and volunteer) at Almond-Bancroft High School under head football Coach Andrew Bradley, his oldest son. In that time, he has a 78-39 record (65% win record) with 10 playoff appearances, two Level 2 appearances, one Level threre appearance, one state semifinalist appearance, and two conference championships.

He was named North Central Region Assistant Coach of the Year in 2017.

A native of Marshfield, Wis., Bradley played football at Marshfield Senior High School. He met his wife, Debbie, at UW-EC. They live in Almond where they raised their three sons, Andrew, Daniel and Adam.