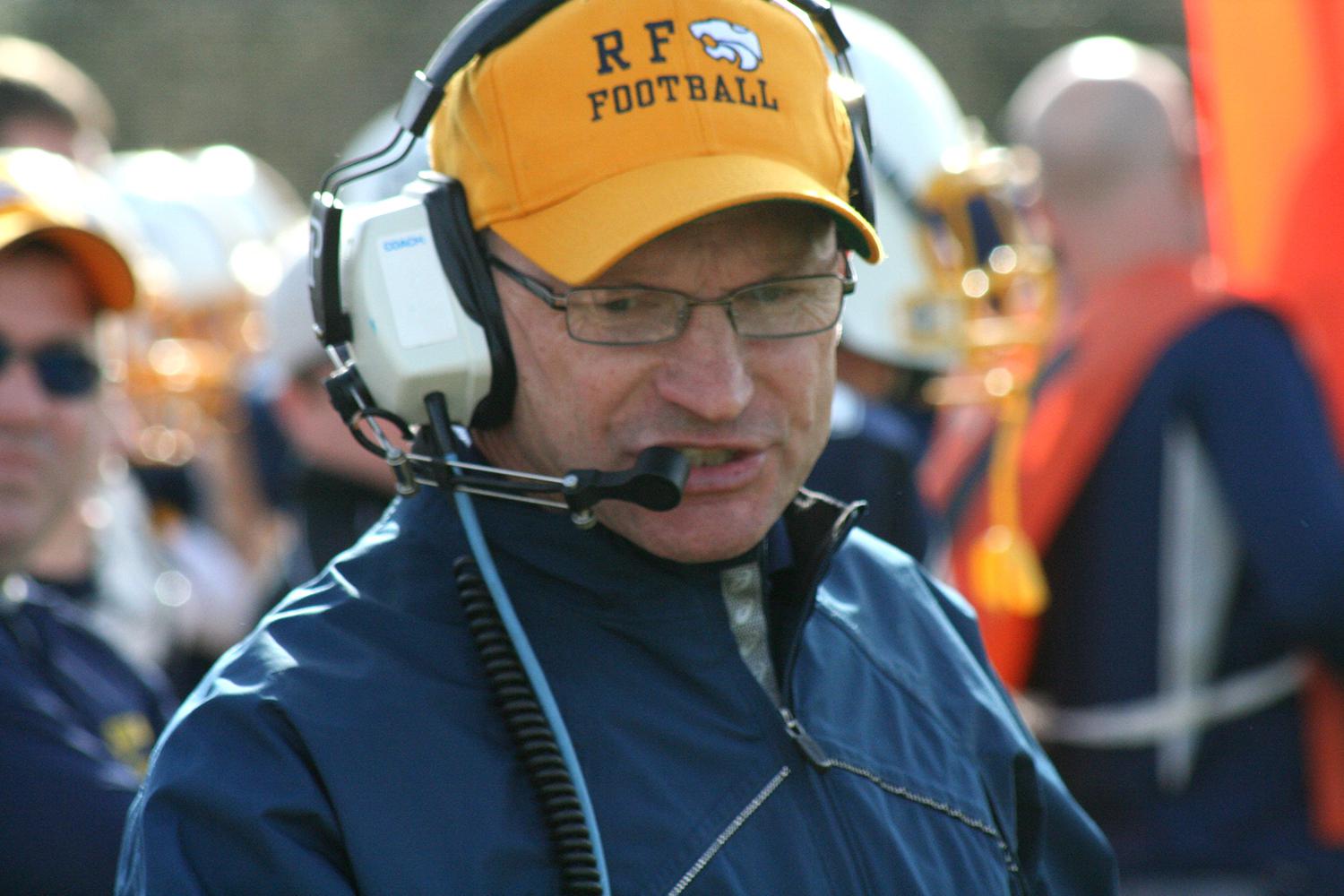 Bill was born in Menomonie, Wisconsin, on May 12, 1954, a little less than 2 months after his Dad (Alfred) died of stomach cancer.  He was blessed to be raised by a strong willed and faith-filled mother, Hilda and 8 loving brothers and sisters.  He graduated from Elmwood High School in 1972 where he was defensive captain of the 1971 football team coached by WFCA HOF coach, Arnie Mckernon. They had a perfect 9-0 season (before playoffs) and allowed only 36 points the whole season.

Forster continued playing football at the University of Wisconsin-River Falls from 1972-75 under WFCA HOF coach, Mike Farley. As a senior in 1975, he was part of the defense that still holds the conference record for interceptions in a single game with 10 (Bill had 2) and also helped earned Coach Farley his first conference championship at River Falls.

Upon graduation from UWRF in 1976, Forster began a teaching and coaching career at Glenwood City High School serving as defensive coordinator for two years under Ken Wagner.  He returned after three years to River Falls as a teacher and coach at River Falls High School where he would remain for forty years.

He began his coaching career at River Falls in 1979 as a sophomore assistant under WFCA HOF coach, Tom Carroll, but after one season he became defensive coordinator. He took over head coaching responsibilities in 1990, a position he kept until 2001. Since that time, he coached (as an assistant) at various levels under head coaches John Bennett and Jason Wolfe. He is currently inside linebackers coach for the Wildcats under head coach, David Crail. Bill is especially proud of coaching together with Tom Carroll, Doug Hjersjo, and Paul Haugland for over 30 years at River Falls.

Bill has been a member of the WFCA since 1979 serving as the District 7 representative for 6 years. He was named District 7 coach of the year in 1995.
Bill was married in 1976 and had 25 wonderful years of marriage before an amicable divorce from his wife Linda but was blessed with twin children, Nat and Nikki from the marriage. He is hoping to coach long enough to work with his 2-year-old grandson, Chase.