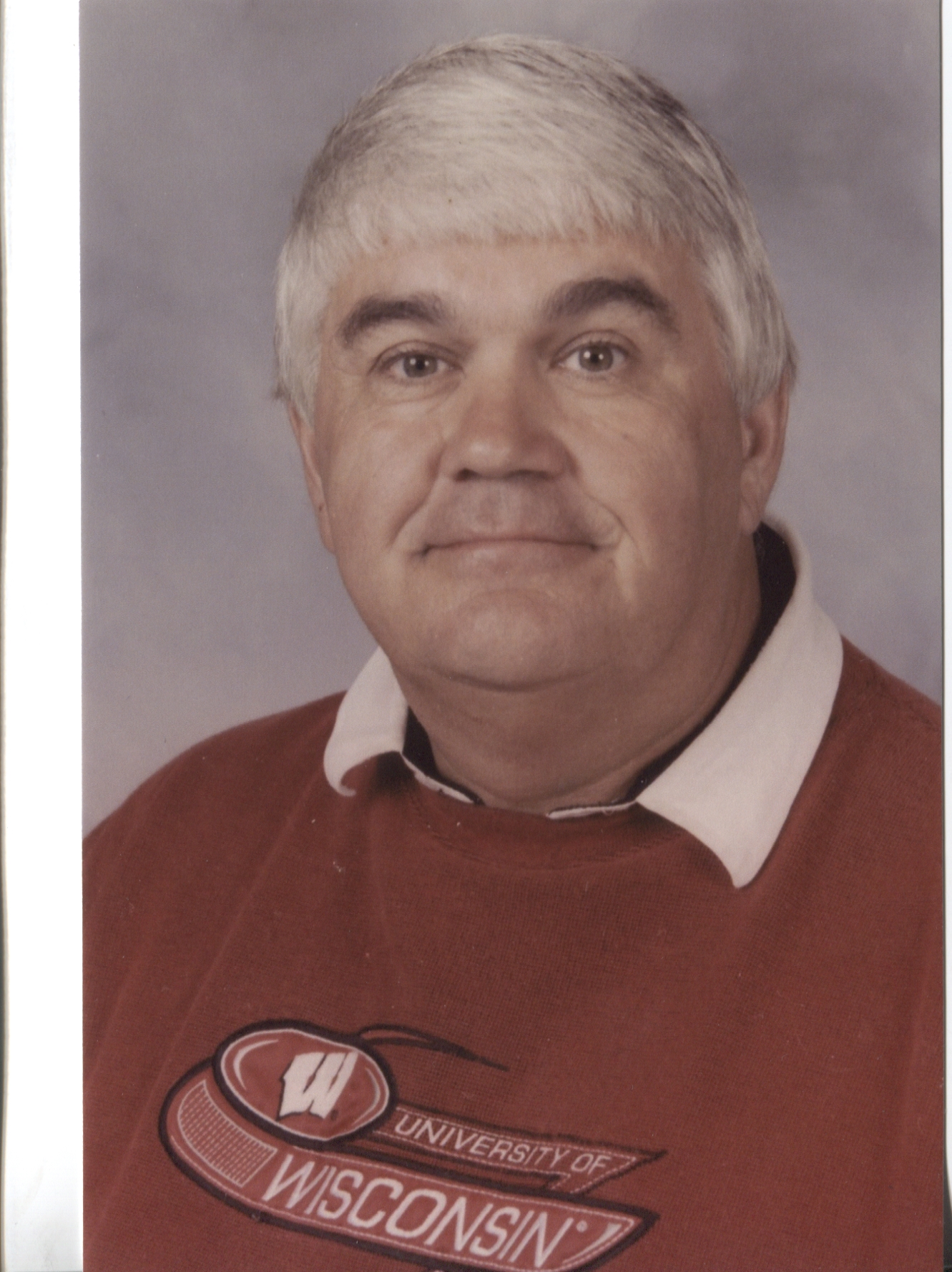 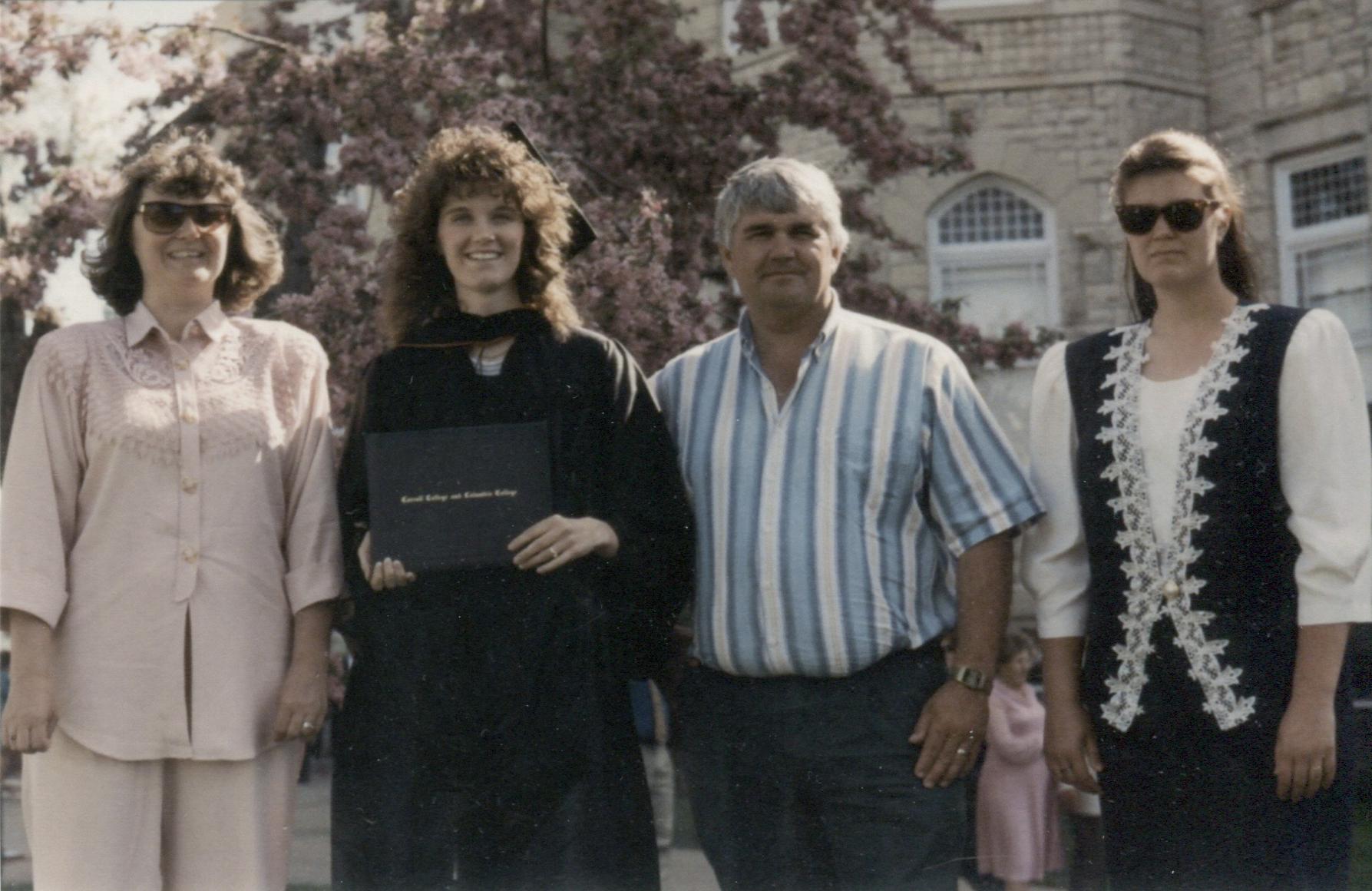 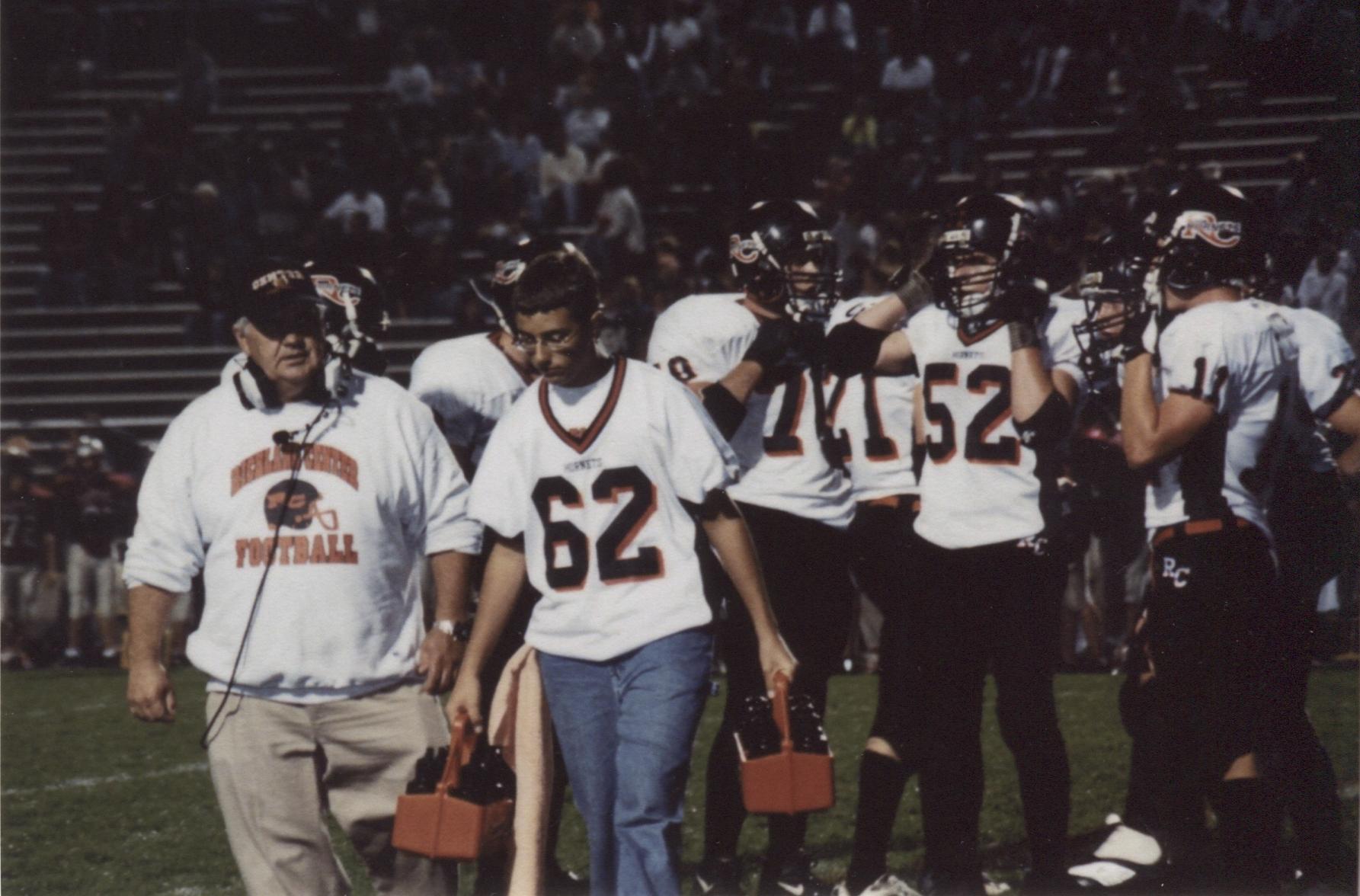 James K. Harris was born in Beloit, Wisconsin, on June 27, 1949, to Ruth and Russell Harris, the second of six children. The family lived in Massachusetts and Illinois before moving back to Wisconsin. Jim’s passion for football started at an early age. He played pick-up games in vacant fields, then high school football at Colby High School under Hall of Fame Coach Duane Teska. While at Colby, Jim played on several championship teams, was named All-Conference and awarded the Tough Nut Defensive Trophy.

After graduation, Jim joined the U.S. Marine Corps and served in Vietnam. He also played football for the Second Marine Division. In college, he played one year at UW-LaCrosse before beginning his coaching career at LaCrosse Aquinas.

In 1978, after being hired as a teacher in Richland Center, he became the Defensive Coordinator of the Hornets, working with Hall of Fame Coach Avitus Ripp. They coached the Hornets to play for the State Championship in 1990, as well as in many playoff games. In 2003, Jim joined the football staff at Ithaca, working with Hall of Fame Coach Dan Rice. Since Dan’s retirement Jim has become the Defensive Coordinator of the Bulldogs under Head Coach Chad Clary. He remains at Ithaca where he continues to enjoy the game and athletes.

Coach Harris was named Ridge and Valley Assistant Coach of the Year four times. In 2015 he was named District 15 Assistant Coach of the Year. He coached nine conference championship teams, and in the playoffs over 20 times.  His teams have logged over 260 victories. Jim always stresses teamwork, loyalty and dedication to doing your best.  If an athlete works hard, he has a place on Coach Harris’ team.

In 1971, Jim married his high school sweetheart Kathy Lamont. They have been married almost 48 years. They have been blessed with two children, Jodi and Molly, three grandchildren, Michael, Chelsea and Brady, and son-in-law Brian. In addition to football, Jim also enjoys hunting and fishing.