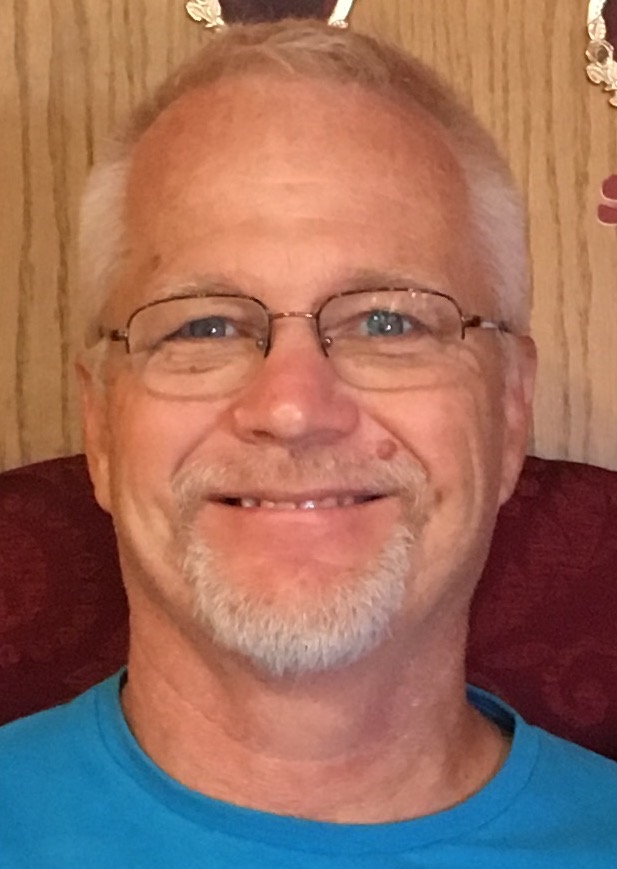 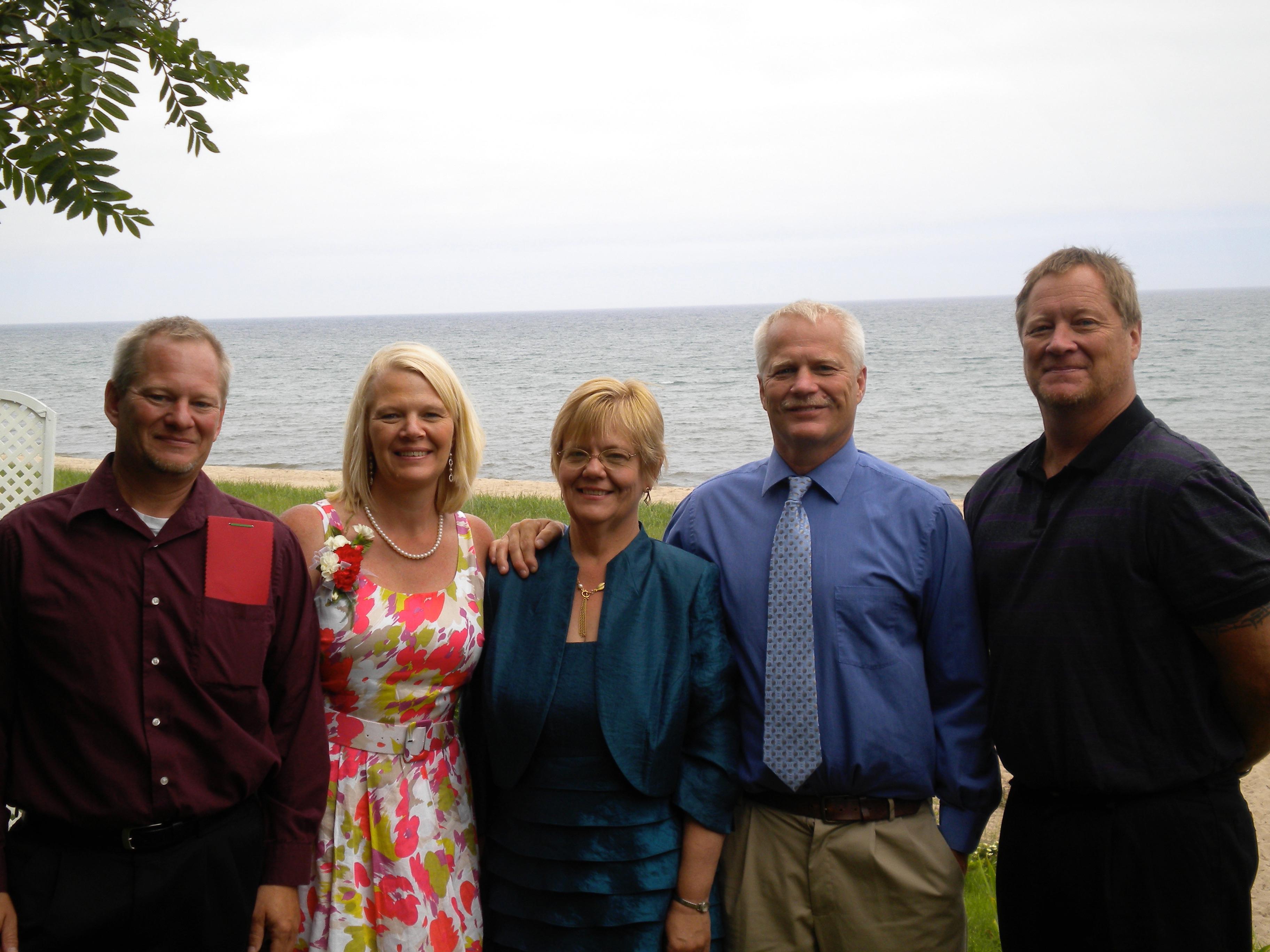 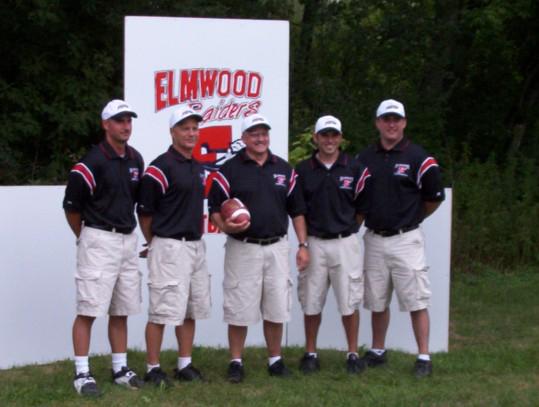 Richard graduated from Birchwood High School in 1975 where he lettered all four years in football, basketball, and baseball.

In 1984 he joined the Elmwood School District coaching staff where he served many roles including assistant football (1984-2013) head baseball (1988-1993, with a conference title in 1993) and many other positions:  aAssistant basketball, assistant baseball, assistant track, assistant wrestling, and junior high girl’s basketball.

Coaching seems to be in Richard’s bloodline as his father (Don Jones) was a high school head coach and assistant college coach.  His brother (Randy Jones) is in the UW-Superior Hall of Fame for his playing and coaching career.  His uncle, Bob Thomas, is also in the WFCA Hall of Fame for his coaching at Spring Valley School District.

Richard would like to thank his fellow coaches at Elmwood School District for their support and guidance throughout the years; Bruce Schmiling, Curt Weber, Sue Thompson, Chris Segerstrom, and Mike Birtzer. A special thank you goes out to Jerry Hannack for his mentoring, friendship, and his trust in Richard’s coaching abilities. Lastly, he gives a loving thank you to his wife, Mary, who picked up the slack at home and his two sons, Jordan and Seth, who shared his love of football.

Richard considers himself fortunate to live in a community that supports football, to have been in a football program that encouraged young men to be good people, good students, and to maximize their potential. He feels especially lucky to have been a part of shaping the lives of many young men while coaching over the past 30 years.