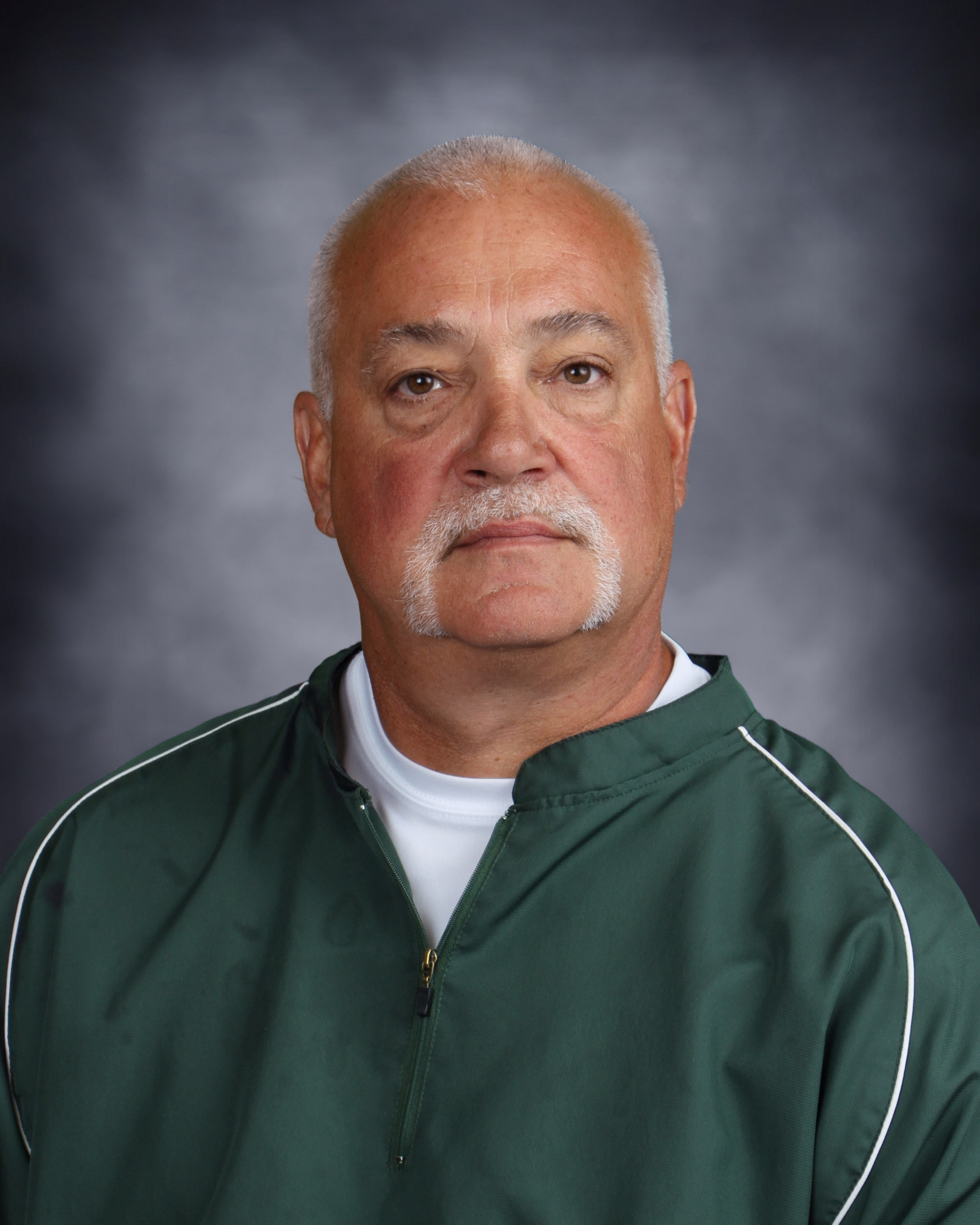 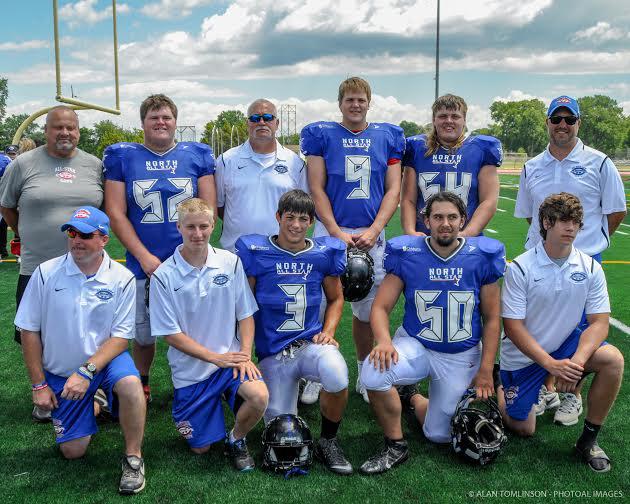 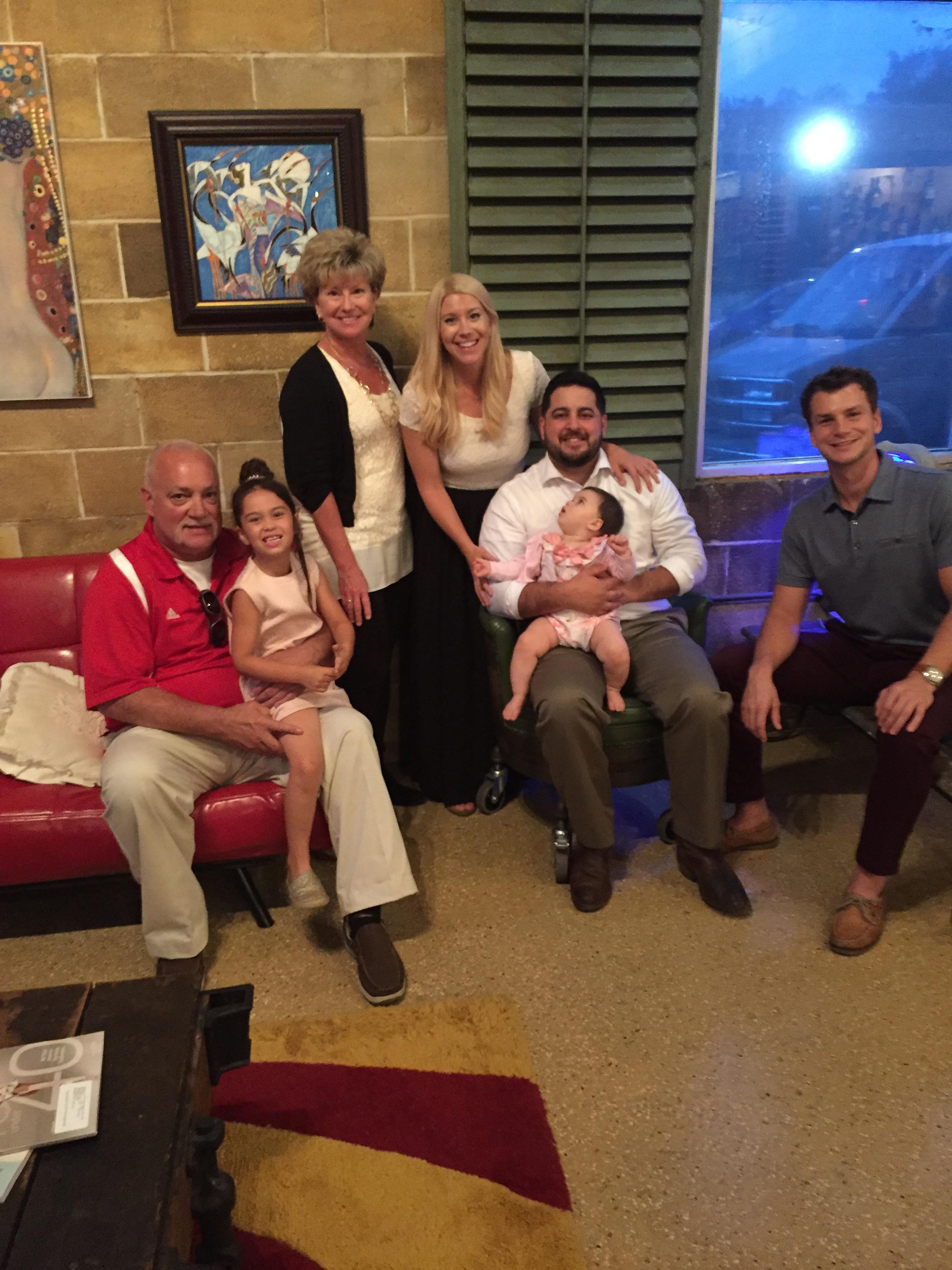 Don was born in Wausau, Wisconsin, on October 22, 1960 to Gerald and Sylvia Kendzior.  He graduated from Chippewa Falls Senior High School (Chi Hi), in 1979 where he played basketball and was named 1st Team All Conference his senor year.

Kendzior continued playing and coaching basketball at the collegiate level, first playing at Barron Community College for 2 years were he was selected 1st team All Conference both years, then coaching at UW River Falls and Ellsworth High School.

Upon graduation from the University of Wisconsin – River Falls, Kendzior began his football coaching career as an assistant at Richland Center under HOF coaches Avitus Ripp and Jim Harris for 3 years, 1986-89.  In 1990 he joined the River Falls coaching staff as an assistant under HOF coach William Forster. In 1992 he was hired as an assistant coach in the Luck School District. For the next 4 years, 1992-95 he was the defensive coordinator. Going from 0-9 to 7-3 and winning the first conference title in 25 years. In 1996, Kendzior was named head coach of the Luck Cardinals. His first three years, he won 28 straight conference games, 3 conference titles, level 2 and twice level 3 play-offs appearances. Over the next 4 years, he won 1 conference title and 4 out 4 winning seasons and play-off appearances. In 2002, Kendzior volunteered his time to the Amery Football Program, so he could coach his son and watch his daughter run cross country. Over the next 4 years he witnessed his daughter participate in the State Cross Country meets, 2times and his son being selected 1st  Team All-Conference his senior year. In 2009, Kendzior was once again named head coach of the Luck Cardinals. Over the next 7 years, the Cardinals had 6 out of 7 winning seasons and 6 out of 7 play-off or jamboree appearances. In 2011, Kendzior was selected as an assistant in the WFCA 11 man All-Star game.

In 2013, under the guidance of Kendzior and the Luck School District, the Luck Football program became one of the pioneers to re-establish reduced-player football in the State of Wisconsin.  In 2013 and 2014 the state of Wisconsin saw the first 8-player All-Star games under the guidance of Kendzior as acting commissioner and head coach. Kendzior was selected to the WFCA/WIAA advisory committee as well as selected to represent 8-player teams as a WFCA District 23 representative in 2013/14.