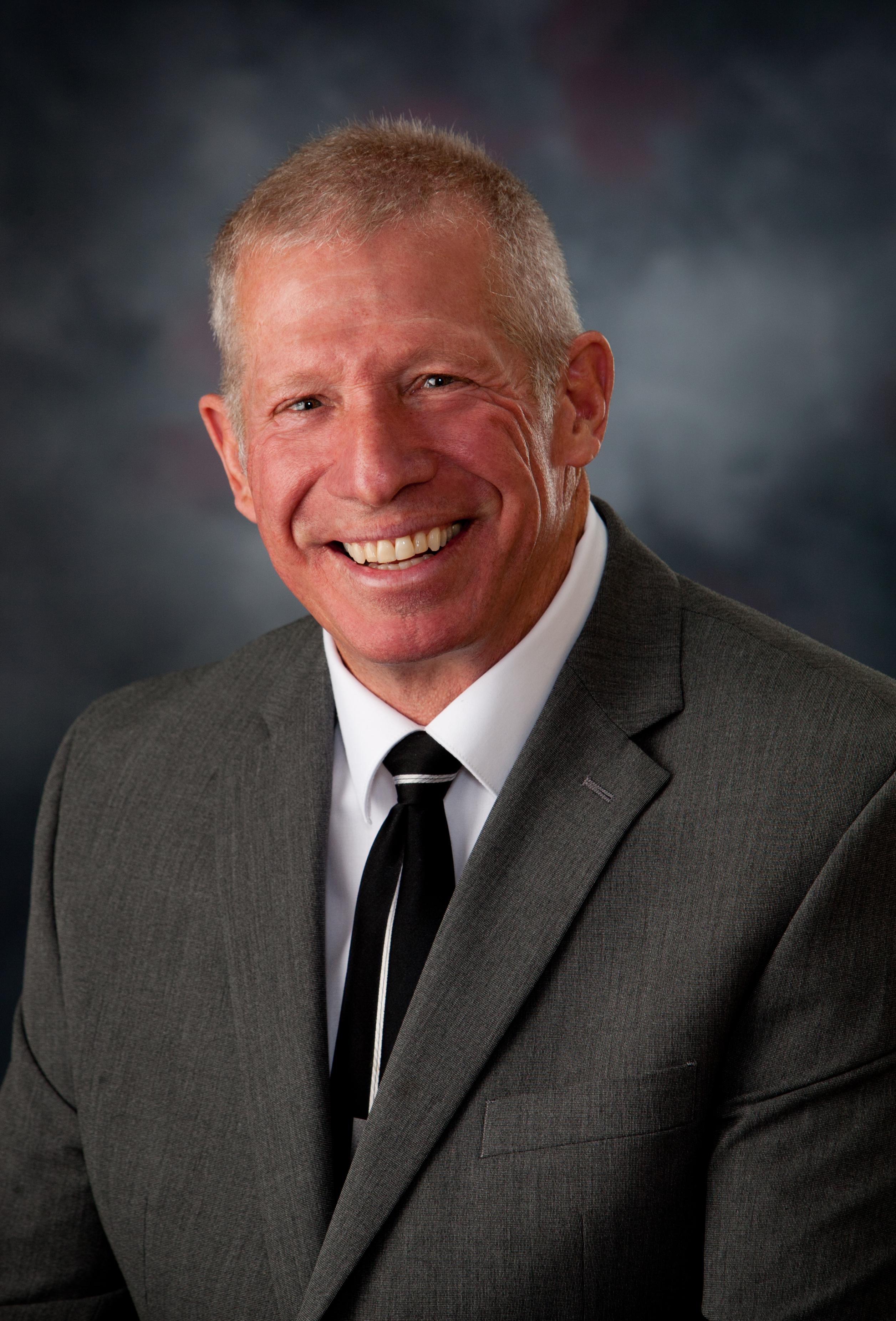 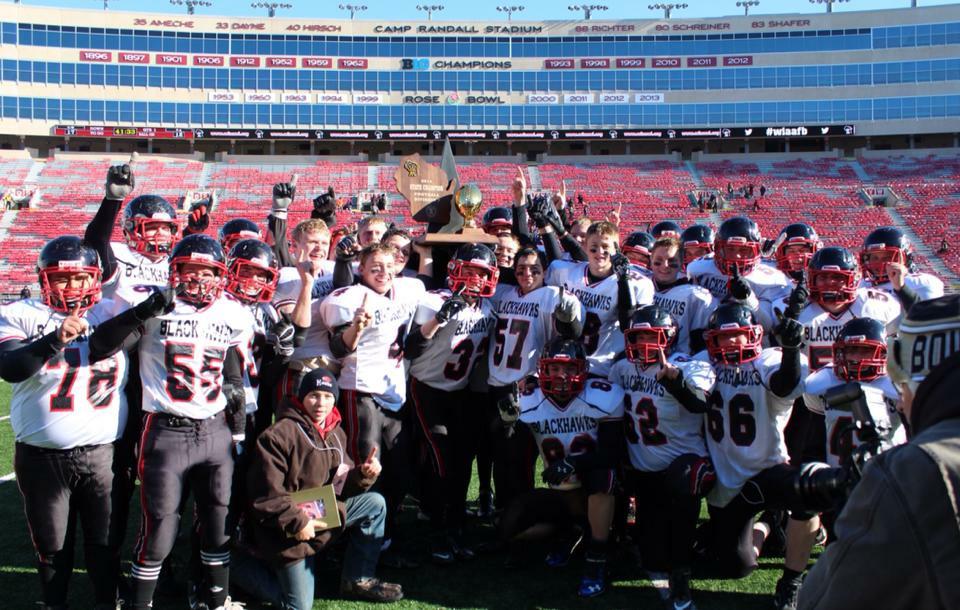 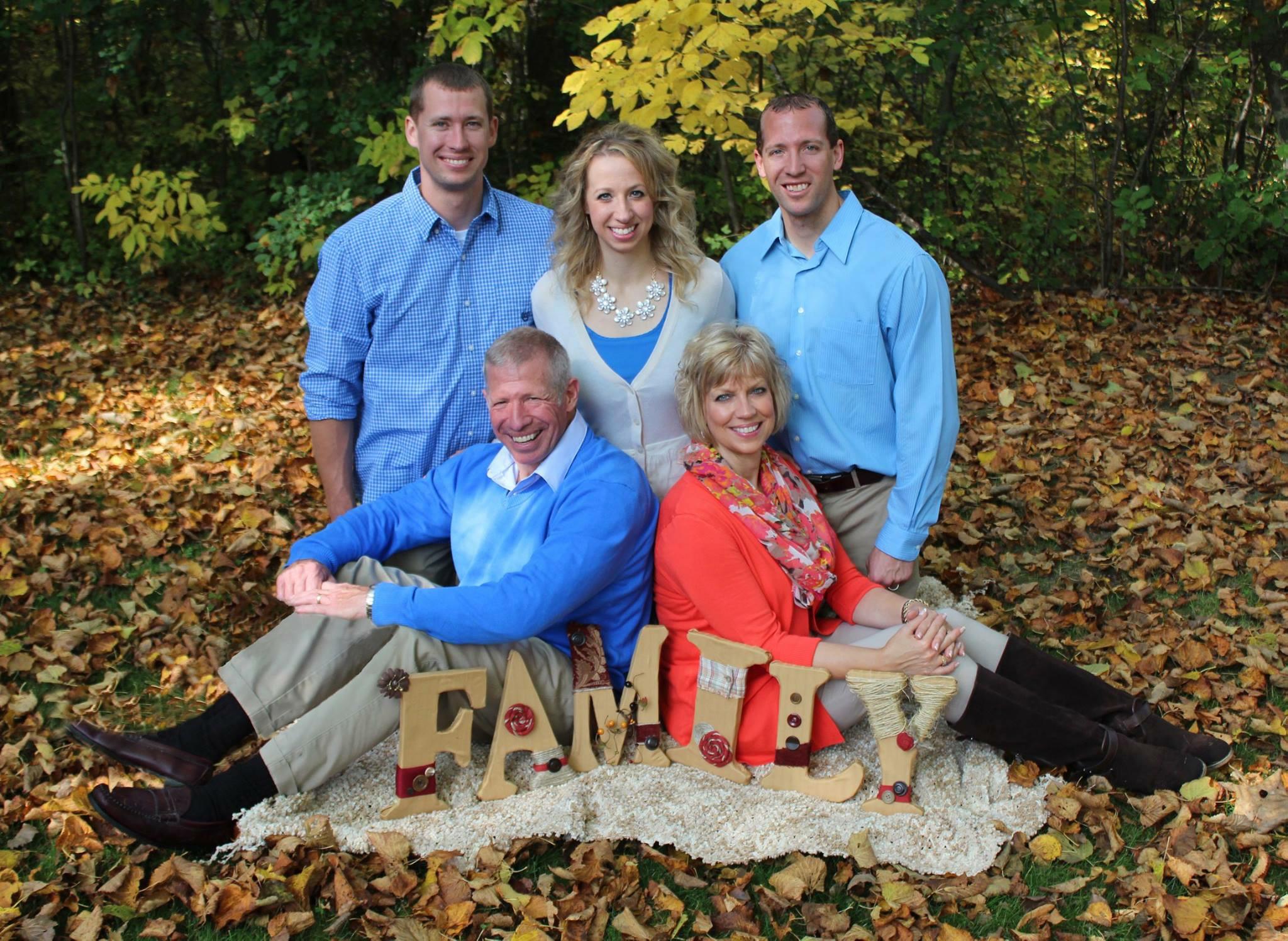 Terry was born in Owen, Wisconsin on August 20, 1955 to Dick and Harriett Laube.  He graduated from Owen-Withee High School in 1973 where he was a three-sport athlete all four years.  His favorite sport was football where he was captain and an All-Conference player.

Upon graduation from high school, Laube attended the University of Wisconsin-Superior majoring in Physical Education, Health, and Athletic Training. He started all four years at strong safety for the Yellowjackets and was team captain three of those four years playing college football.  During his senior year, he set the school’s single season record for total tackles (209) and solo (66). His career total tackles were (640) and solos (210) both school records. Other accolades were: NAIA All-American, AP-NAIA All American, nominated for the Milwaukee Journal Player of the Year, and was named UW-Superior’s Most Valuable Special Teams Player, Most Valuable Player, and Most Dedicated Athlete, as well as being selected to the WSUC All-Conference Team. He finished his college career with a free agent tryout with the Dallas Cowboys.

Upon graduation, Laube came back to the family dairy farm to help his father. He began coaching football in 1987 as an assistant coach and in 1989 became the head football coach of his Alma Mater. During his 30 years of high school coaching, Laube has won three state championships; 1992, 1999 and 2014. The Owen-Withee Blackhawks were Conference Champions nine times and qualified for the WIAA play-offs nineteen years under Laube’s guidance.

Several awards followed: In 2005 Laube earned the WFCA Victors Award for 100 wins after 14 years of coaching, the District V Head Coach of the year in 1999 and 2007, O-W Alumni Hall of Fame, the Larry Kadolph Memorial Award for Outstanding Leadership in Athletics, News Channel 7 Coach of the Year, and he was inducted into the UW-Superior Hall of Fame in 2003.  Laube also coached in two WFCA All-Star Games. In 1993 he was an Assistant Coach and in 2006 he was selected as Head Coach of the North All-Star Team.  Finally in 2015, Laube was nominated for the Gannett Central WI Media Coach of the Year.

Laube is now the owner of two very successful commercial construction businesses; Hanson Masonry & Concrete, LLC and D7 Solutions, LLC both located in Owen.
Terry met his wife, Cathy, at the University of Wisconsin-Superior and have been married for forty years.  They have three wonderful children and spouses; Jason (Heidi), Ryan (Brooklyn) and Lindsey (Brad) and six beautiful grandchildren; Jackson, Ty, Beckett, Declan, Shaelyn and Blakely.