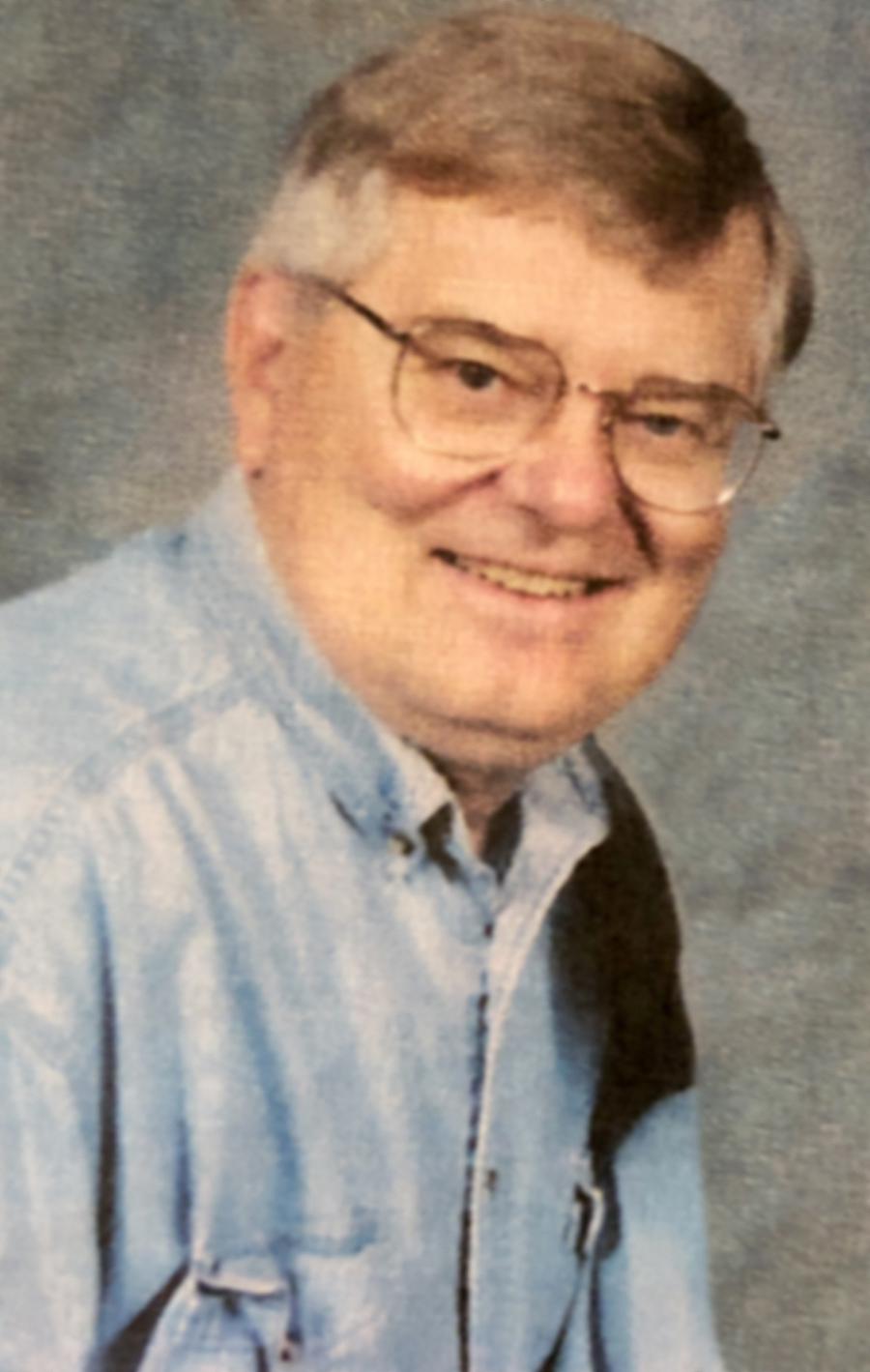 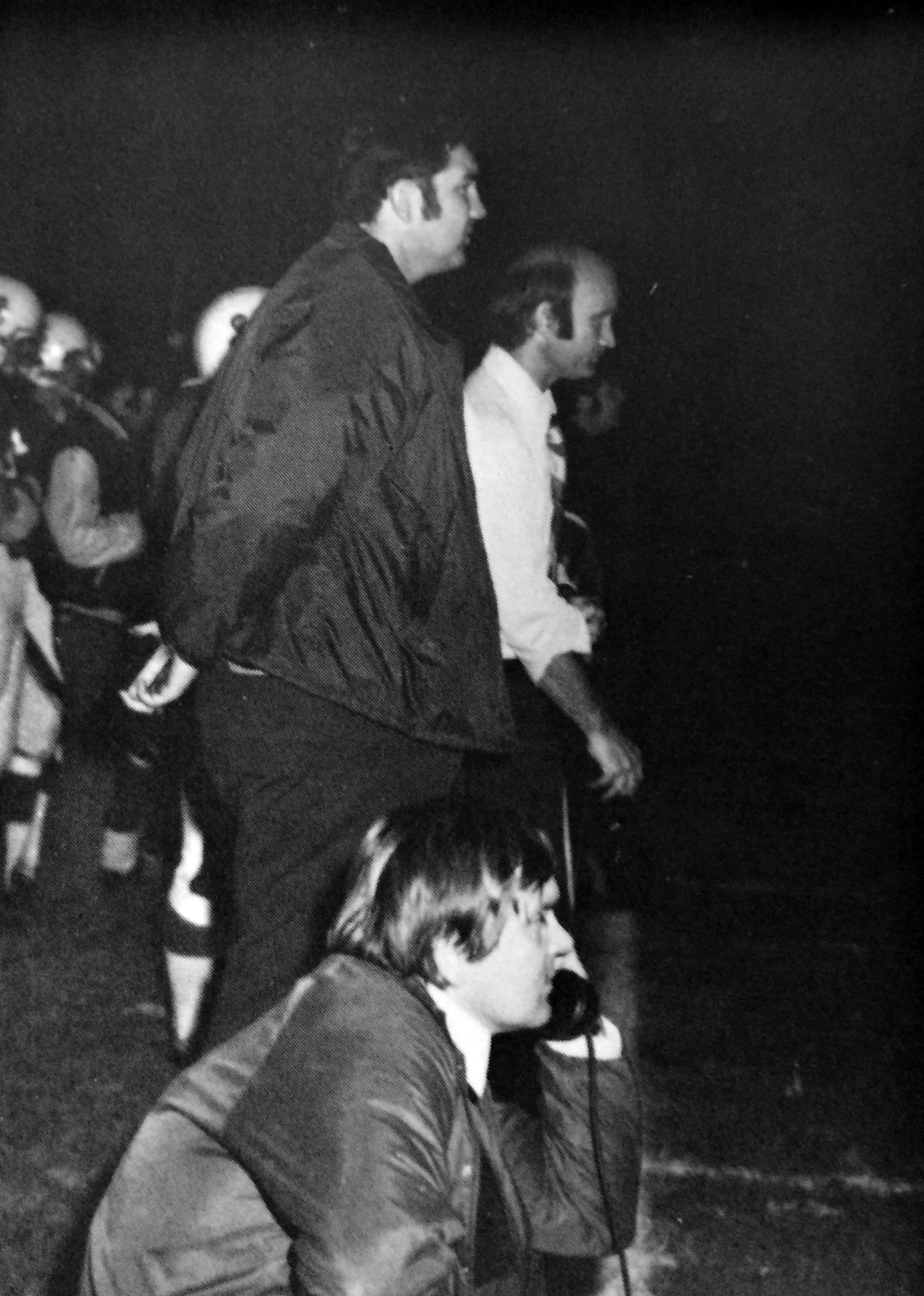 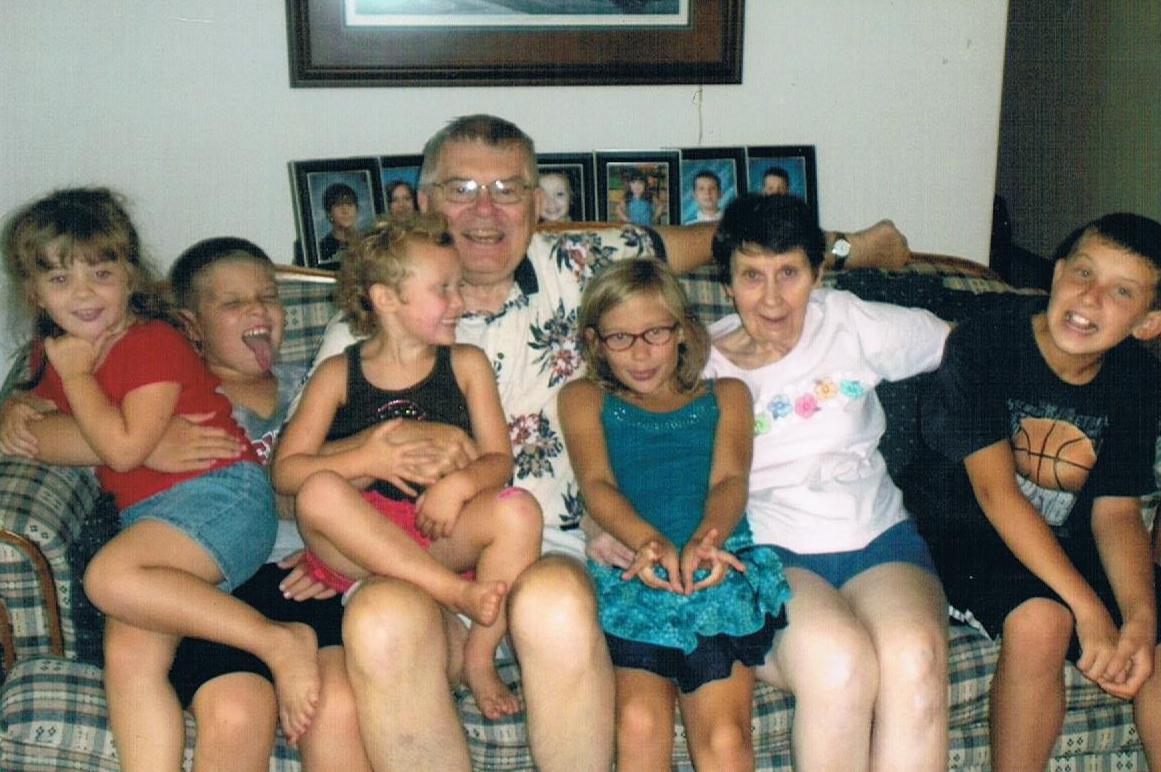 Born and raised in Brooklyn, Wisconsin, Bruce Wittenwyler was a four-year varsity starter in football, basketball and baseball. He helped take the football team from winless his freshman year to playing for the league championship his senior year.
Graduating from Brooklyn High School in 1959, he continued his education and football career at State College (UW-Stevens Point) where he received a B.A. in English. His football-playing days, however, came to an abrupt end when he suffered a career-ending injury. He completed his teacher certification at UW-Whitewater.

In 1982, half way through Bruce’s 26 year varsity coaching career with Hall of Fame coach Dan Herbst, he was promoted to defensive coordinator. During the next 13 years Watertown’s defense rated near or at the top of the Little Ten Conference. The Goslings suffered only 1 losing season during that time, in which they won five conference championships, earned seven playoff appearances, and two semifinal appearances. At the end of the 1995 season, Bruce was honored as the recipient of the first WFCA Assistant Coach of the Year Award.

Off the field, Bruce was an avid deer hunter, turkey hunter, golfer and gardener. His outlet for his love of music was performing with his Sound Consensus barbershop group and church choir. He was also a certified girls’ softball official. Bruce was a member of both the NEA, and WEA, as well as a member of the WFCA from its inception. He served his community as a member of the Lion's Club, church building committee and vice president of the Watertown Education Foundation.

Bruce’s biggest influence in his life and career was his father Walter. Bruce also appreciated the support he received from his mother Edith, brother Ken and sister Melody.  An eternal thanks to his wife Pauline for allowing him to follow his passion, as well as his 3 children.  A big thanks to Dan Herbst and John Stueber, who were not only his football colleagues for over a quarter of a century, but great friends.

Bruce’s family would like to express their appreciation to Dan Herbst for nominating Bruce posthumously.  They would also like to thank the WFCA for this distinct honor in recognizing Bruce and his contributions to both the Watertown and high school football communities.