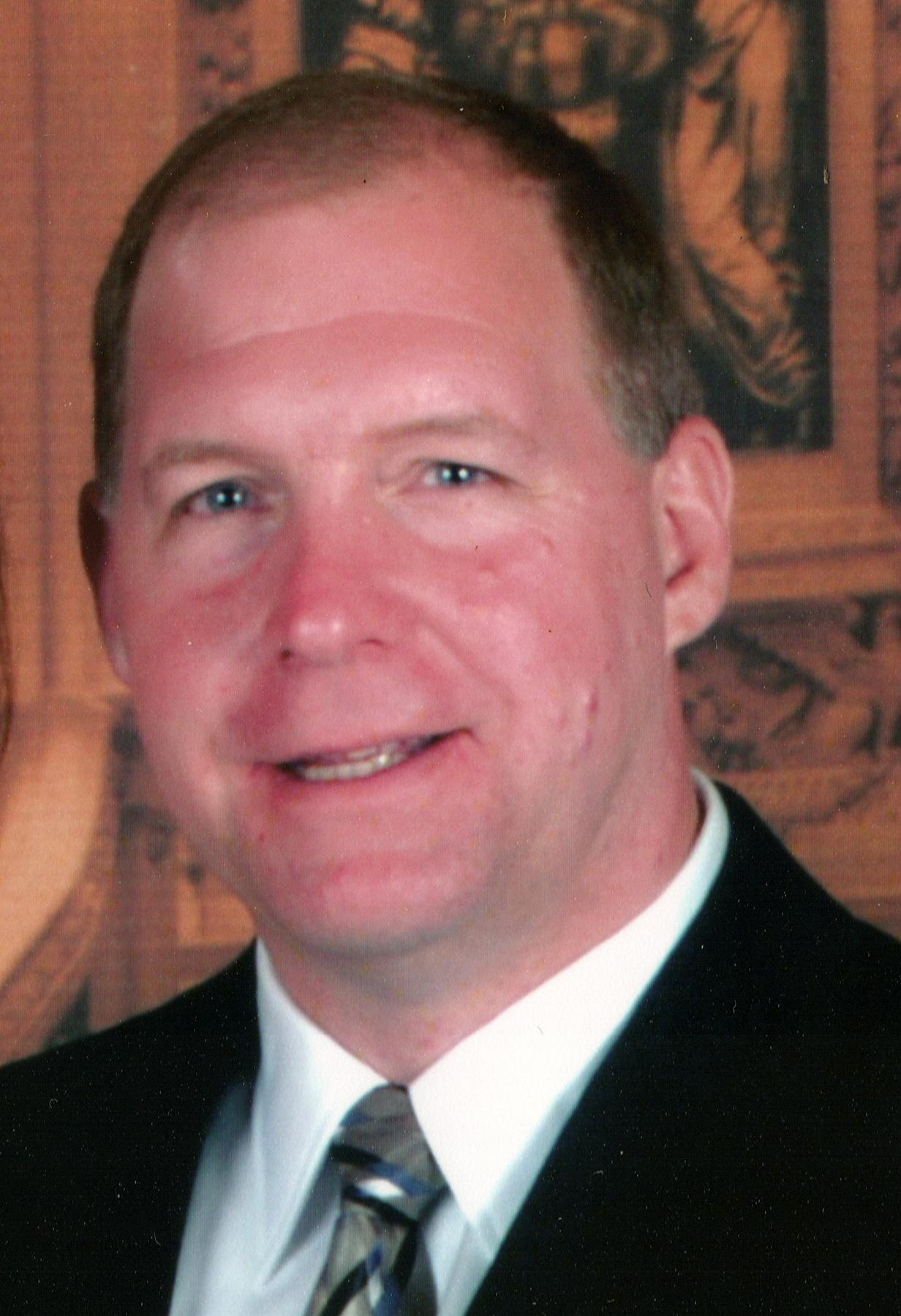 Paul was hired by Pat Rice in 1992 and named the offensive and defensive line coach for the Waunakee Warriors. At that same time he was hired by the Waunakee school district to teach physical education at the middle school.