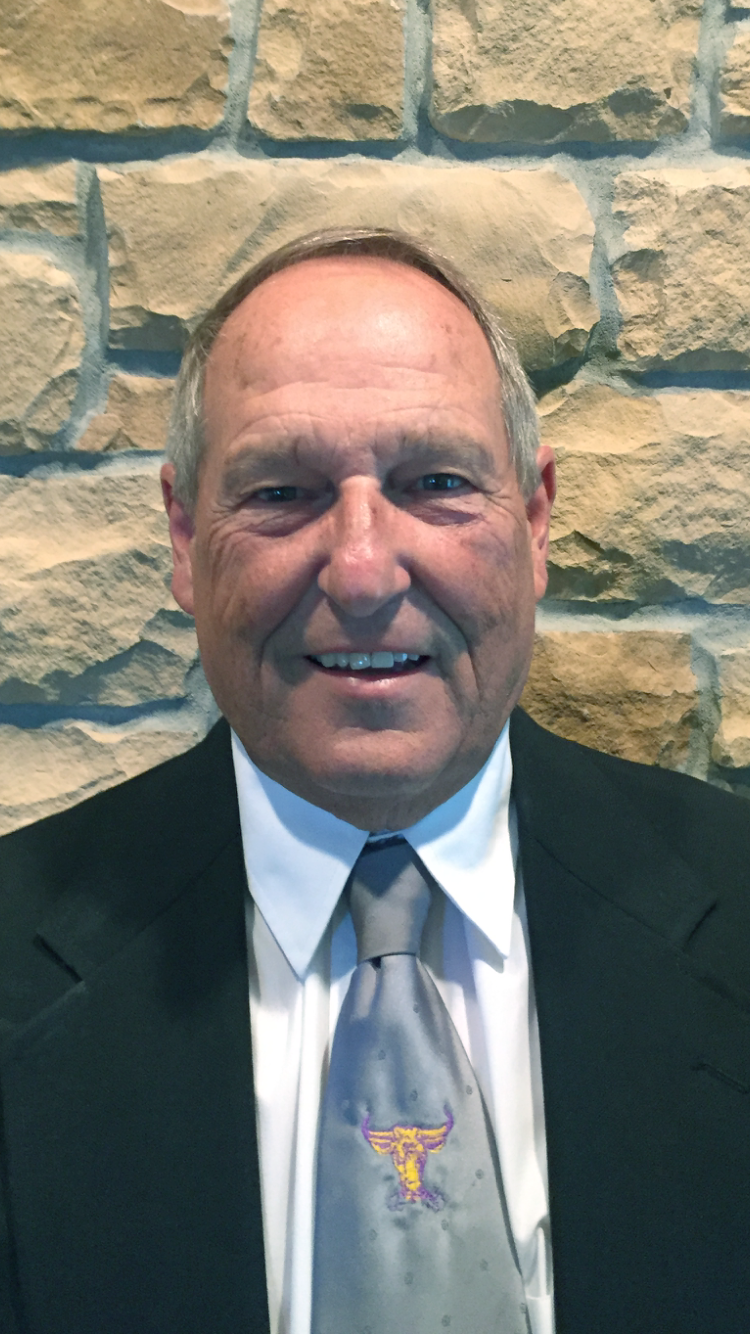 Bernie was born and raised in Milwaukee. In 1964 he graduate Bay View High School and in 1968 he earned a Bachelor of Science degree from UW-Milwaukee achieving senior and departmental honors. Then in and 1974 he completed a Masters in Science degree from Dominican College.

He began his career in January 1968 at Bay View, teaching history and coaching swimming.  In 1969 he moved to Cudahy High School as a history teacher, JV football coach, and swim team coach. Over the years he assumed the duties of varsity line coach, head swimming coach, ski club advisor, prom advisor, head of the social studies department, acting assistant principal, and athletic director. In 1990 he moved to Oak Creek High School as an assistant principal. In 1994 Bernie returned to Cudahy as assistant principal and 1996 was appointed principal, retiring in 2003.

He also instructed off campus graduate level courses for Minnesota University and Milton College, and was the administrator of Milwaukee Area Technical College’s Cudahy and St. Francis campuses.  He was a speaker at civic functions, football clinics, and at Josten’s Renaissance Academic Recognition workshops.

Bernie was the 1983 Cudahy District Teacher of the Year, and 1996 recipient of the Rotary Club of Mitchell Field’s Paul Harris Fellow Award.

During retirement he continued his football activities as a volunteer for his grandson’s youth football teams in Franklin, Wisconsin.

Bernie said, “Karen, my wife of over 50 years, has steadfastly provided love, encouragement, and support throughout these many years.” Karen and Bernie, who met in high school and married in 1967, have one daughter, Kristin, and three grandchildren: Grace, Livvy, and Reese.