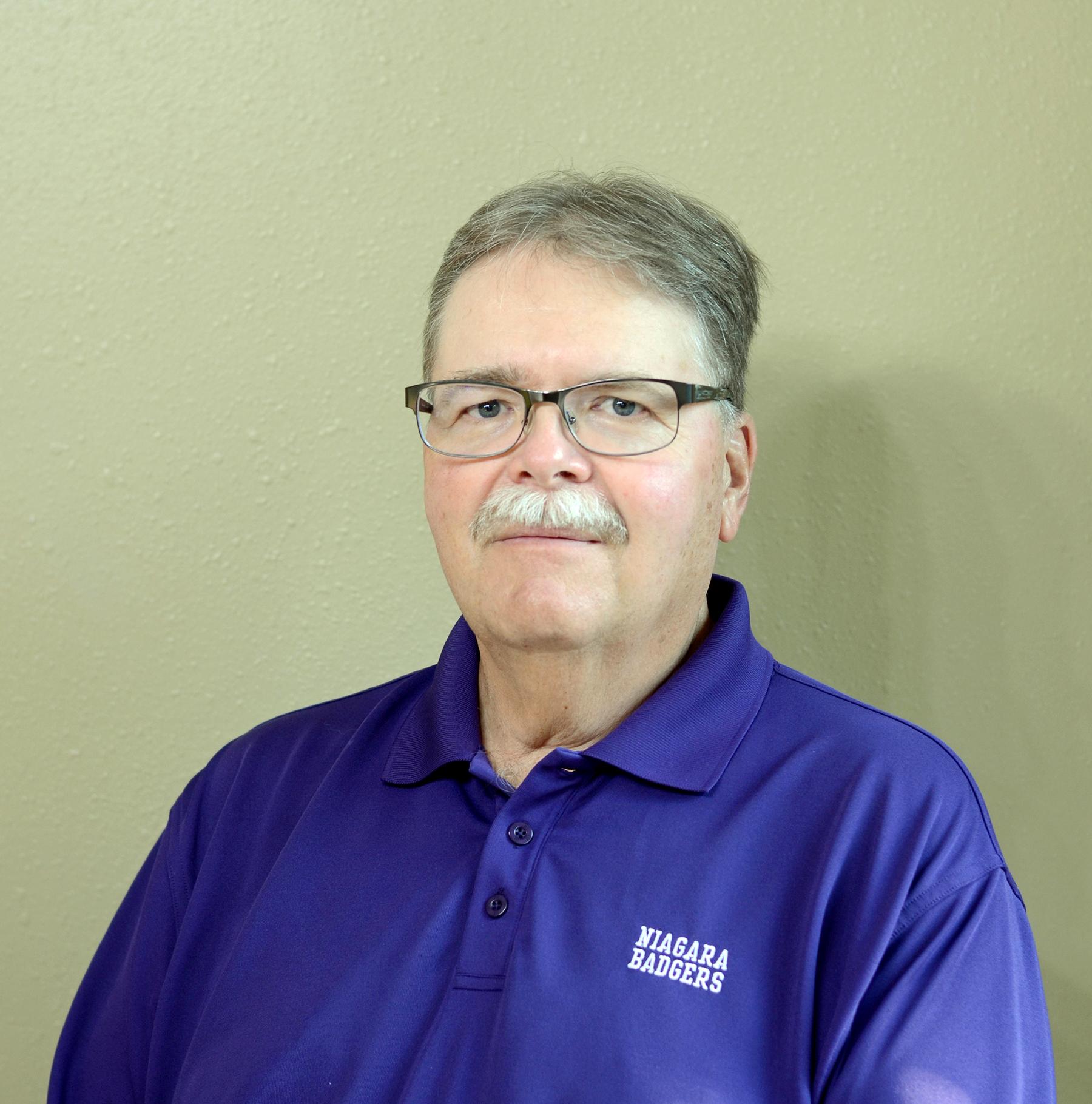 Dan was born in Iron Mountain, Michigan on September 11, 1954, to Bert and Beverly St. Arnauld.  Dan grew up in the close knit community of Niagara, Wisconsin and has always been an avid sports enthusiast. By the age of five, Dan was already involved in the local park and recreation program in Niagara playing baseball. Most refer to Dan as “Lefty," his lifelong nickname bestowed upon him that first year he played baseball (the only left-hander) by then head football coach of Niagara, Coach Marv Ropele. The nickname has remained all these years. Dan graduated from Niagara High School in 1973. He participated in football, basketball and golf.  Dan received All-Conference recognition as a lineman his senior year, and received the Marv Ropele Award presented to the most valuable lineman.  He was also voted the Most Valuable Player on his golf team his junior and senior seasons. Overall, he has had a passion for sports his entire life.

In 1978, St. Arnauld took his first teaching position with the Brillion School District.  He became the head coach succeeding WFCA Hall of Fame Coach, Al Coenen.  In 1981, he became the head football coach at his alma mater, Niagara High School and continued his coaching career until his retirement in 2009. Upon his retirement, ‘Lefty’ continued to coach at Iron Mountain High School in Michigan’s upper peninsula.

‘Lefty’ retired from full time coaching at the end of the 2019 season. He plans to coach part time with his son, Bret, who is the head football coach of the Mount Horeb-Barneveld Vikings.