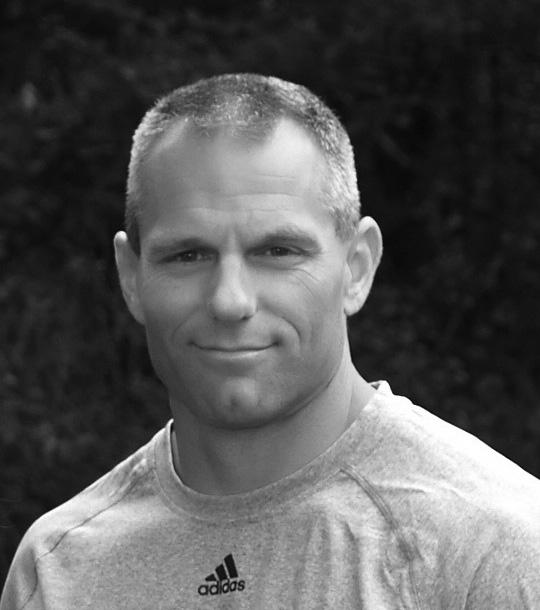 Tony started his coaching career in 1989 where he coached Pop Warner football. While at UW-SP he was able to coach for Wayne Steffenhagen at DC Everest in 1990 and then began coaching under Ken Biegel in Wisconsin Rapids in 1991. Tony continued to coach at Wisconsin Rapids and became the Head Coach in 2003. During this time his record is at 82 wins and 95 losses, with two Conference Championships and two WIAA State Runner Up finishes in Division I. He was named the News Channel 7 Football Coach of the Year in 2005. Tony was selected to be an Assistant Coach for the 2006 WFCA All-Star game and the Head Coach for the North All-Star Team in 2018 and was able to coach his son (Drake) in his last high school football game.

During his time at Wisconsin Rapids he gave back to the community through the Raiders for a Cure/Pink games which raised over $25,000 for the local cancer center and The Raiders Salute Military games that honor military, police and veterans and his teams have raised over $20,000 For the Never Forgotten Honor Flights and for wreaths through the American Legion Wreaths Across America to be placed on graves at King Cemetery.

Tony became active in the WFCA in 2000 in the Clinic Committee as the Bash Chair. In 2003-2008 he was a District Representative, 2009-2012 The Northern Vice President. 2013-2018 WFCA President and is currently serving his second term as WFCA President. In 2014 the WFCA Combine was created and Tony continues as the Combine Chairperson with great help from Travis Wilson and Mark Krommenacker. Tony also was on the committee to help create the Academic All-State Award to honor athletes that maintain a high GPA throughout their football careers.

Tony has been able to do all of this with the support of his family, his wife, Traci that he met in their freshman year of high school. Their children have been a part of this journey with their daughter, Haley (Biolo) Breidel, on the sidelines with Tony as a football manager, and also as a powerlifting and track athlete. Their son, Drake, who was a ball boy since he was five years old and became a three-sport athlete in football, powerlifting and track with Tony as his coach.

There have been many influential coaches that have helped form Tony as a Coach and a person but he would be remiss if he did not mention his Grandfather, John Biolo (WFCA HoF 1988), High School Coach, Fred Kuhl (WFCA HoF 1992) and his Uncle Bill Collar (WFCA HoF 2000) that he looked up to, and, because of their influence, has strived to become better and give back to an organization that truly cares about all of Wisconsin High School Football.

Any coach or program takes countless Assistant Coaches to make the program successful and Tony would like to acknowledge all of the great assistant coaches that have been a part of Wisconsin Rapids Football.