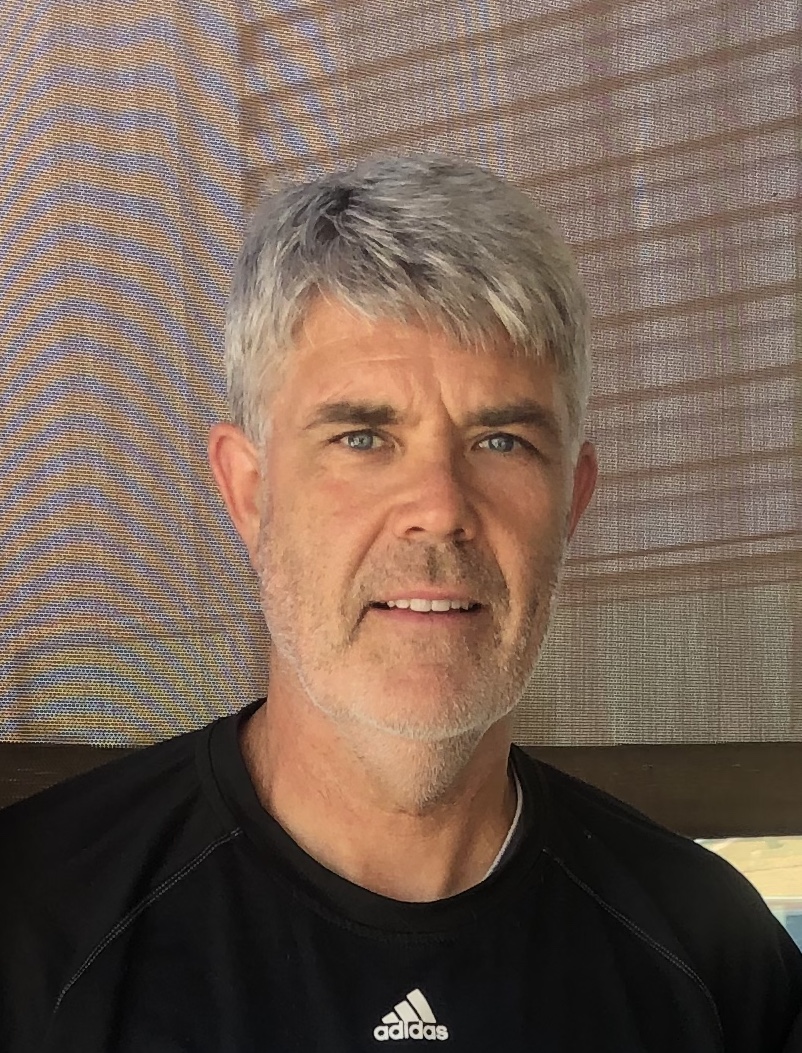 Pat was born in Madison, Wisconsin, on May 24th, 1963 to Robert and Lynda (Buckley) Bundy. Robert was the head football coach at Menomonie, Wisconsin high school from 1967 – 1977 and Pat began his love for football during that time, serving as the team manager. Bundy graduated from Menomonie High School in 1981.  While at MHS he played football, basketball and baseball. Bundy earned a total of 8 Varsity Letters. He was an All-Conference performer on the gridiron and also on the hardwood and was voted a team captain of the football and basketball teams his senior year.

After graduation from Wisconsin-Stout, Bundy began his coaching career as an assistant linebackers coach at Menomonie HS under Gene Hatfield, winning 2 Big Rivers Conference Championships, the first in school history, and also earning the schools first trip to State at the end of the 1985 season. In 1990 he moved to Mankato, MN to further his education and continued his coaching career at Minnesota State – Mankato and then Columbia Heights, MN high school.

Bundy then moved back to Menomonie and assumed the Defensive Coordinator role at Menomonie HS in 1993 under Head Coach Joe LaBuda. During the stretch of seasons spanning between 1993 -1999, Menomonie won 6 conference championships, went to the State Semi Finals 6 times and made the trip to State 5 times, winning 4. Bundy earned the District Assistant Coach of the Year Award in 1997.

In 2000 Pat and his family packed up and headed to Wisconsin Dells where he began his teaching career. Bundy served as Defensive Coordinator at Wisconsin Dells HS for 2 seasons and become the school’s Head Coach in 2002 where he guided the Chief’s to their first playoff appearance in over a decade.

The opportunity arose in 2004 for Bundy to once again get back to his hometown of Menomonie when a teaching position became open.  He assumed the familiar position of Defensive Coordinator in 2005. During this most recent span back at MHS, Bundy has directed the team to 10 Big Rivers Conference Championships, 5 State Semi-Final appearances and on 8 separate occasions to the top of the Big Rivers Conference in total defense. Bundy once again earned the District Assistant Coach of the year Award in 2018.

Pat has been happily married to his wife Laura (Navrestad) for 23 years. Laura is from Greenwood, WI. They have been blessed with 2 wonderful children, Kira a graduate of UW-Madison and Rob a graduate of UW- La Crosse.