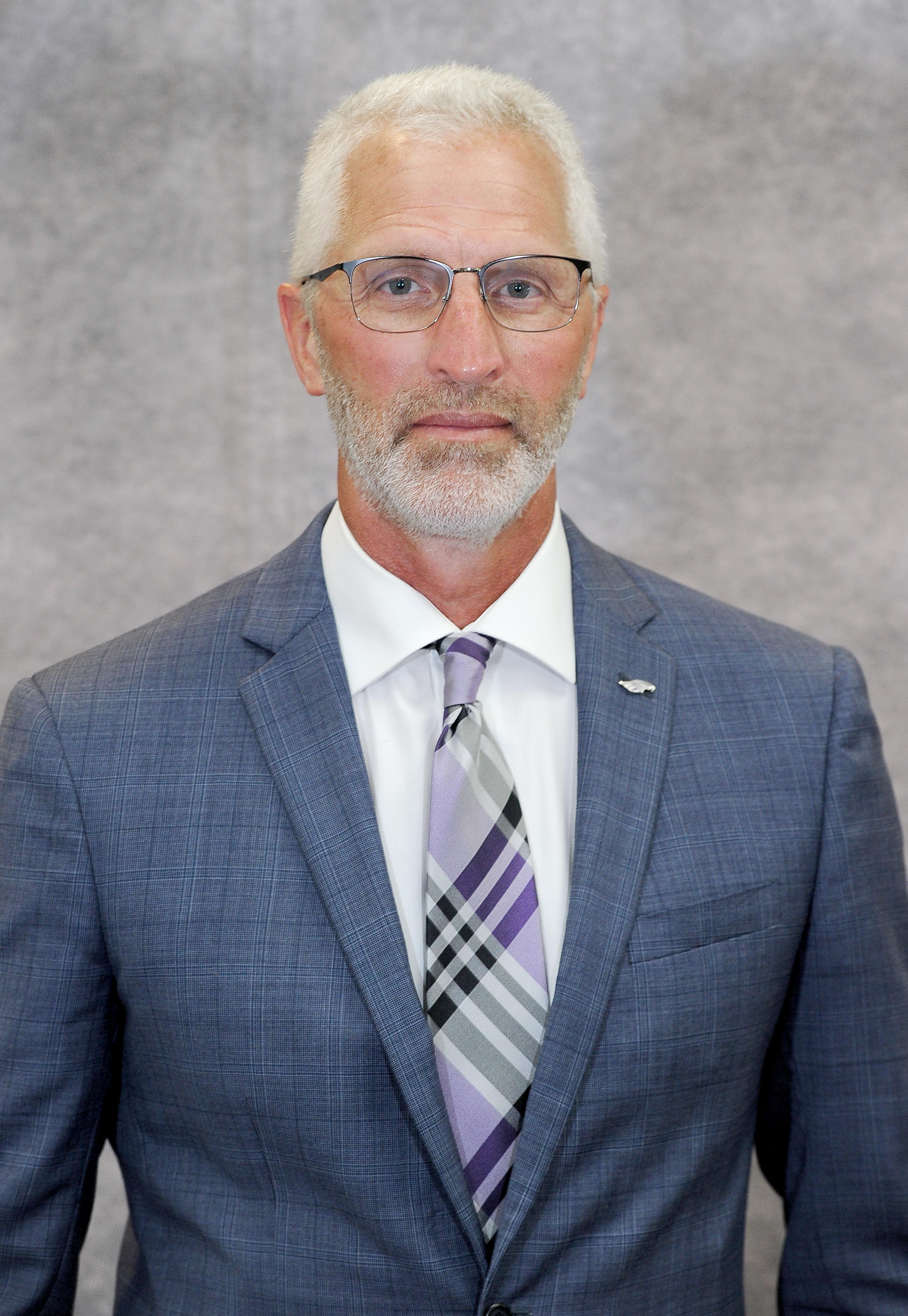 Kevin Bullis was named head football coach at the University of Wisconsin-Whitewater on Jan. 30, 2015. He recently completed his seventh year as head coach in 2021.

UW-Whitewater is coming off the program's 13th appearance in the national semifinals in the last 16 seasons, tallying a 13-1 record and the program's 38th Wisconsin Intercollegiate Athletic Conference championship in 2021. Bullis was named WIAC George Chryst Co-Coach of the Year and D3football.com Region 6 Coach of the Year.

Under Bullis' leadership, the Warhawks have collected 100 All-WIAC honors, 47 All-Region accolades and 37 All-American awards. He owns an impressive 70-10 record through six seasons (seven years) at the helm, good for a .875 winning percentage, and is 39-3 against conference competition (.929).

The Warhawks recorded their first Stagg Bowl appearance under Bullis and 10th bid as a program in 2019. UW-Whitewater finished as national runner-up and WIAC champion during the 2019 season, posting a 13-2 record, including a 6-1 mark in conference play.

Bullis led UW-Whitewater to the program's 36th WIAC championship in 2018 after finishing the regular season with a perfect 10-0 record. He was named WIAC George Chryst Coach of the Year for the second time in his career. The team reached the NCAA semifinal round for the 11th time in program history.

Bullis earned his first WIAC Coach of the Year honor in 2016 after leading the team to the conference championship and the NCAA quarterfinal round for the 11th time in the last 12 years.

In his first season at the helm, the Warhawks reached the semifinals in the NCAA Division III Playoffs for the 10th time in the last 11 years. UW-Whitewater finished with a 12-2 record, including a 6-1 mark in the WIAC.

In addition to their excellence on the field, the Warhawks are dedicated, engaged members of the community under Bullis' leadership. The team racked more than 1,000 hours of community service during the 2015-16, 2016-17, 2017-18, 2018-19 and 2019-20 academic years, working on initiatives with Special Olympics Wisconsin and Fairhaven Senior Community and securing donations for the Whitewater Food Pantry.

Bullis is the 21st head coach in the history of UW-Whitewater football and the fourth in the last 60 years. He served as defensive run game coordinator and defensive line coach during the 2014 season. He replaced Lance Leipold, who became head coach at Division I Buffalo.

In addition to coaching the defensive line and coordinating the run defense, Bullis assisted on special teams, recruited prospective defensive linemen in Wisconsin and Illinois, instructed courses and was an academic advisor to a number of student-athletes at UW-Whitewater.

Prior to joining the Warhawks, Bullis served as defensive coordinator at UW-River Falls from 1995-2007, including four seasons as assistant head football coach. During his 13 seasons with the Falcons, Bullis headed the defensive staff, coordinated recruiting efforts in Minnesota and assisted on special teams.

Bullis earned his bachelor’s degree in social science and secondary education from Minnesota Morris in 1989, and received his master’s degree in history from UW-River Falls in 1992. He and his wife, Kathy, reside in Whitewater and have three children, Jack, Jojo and Emme.