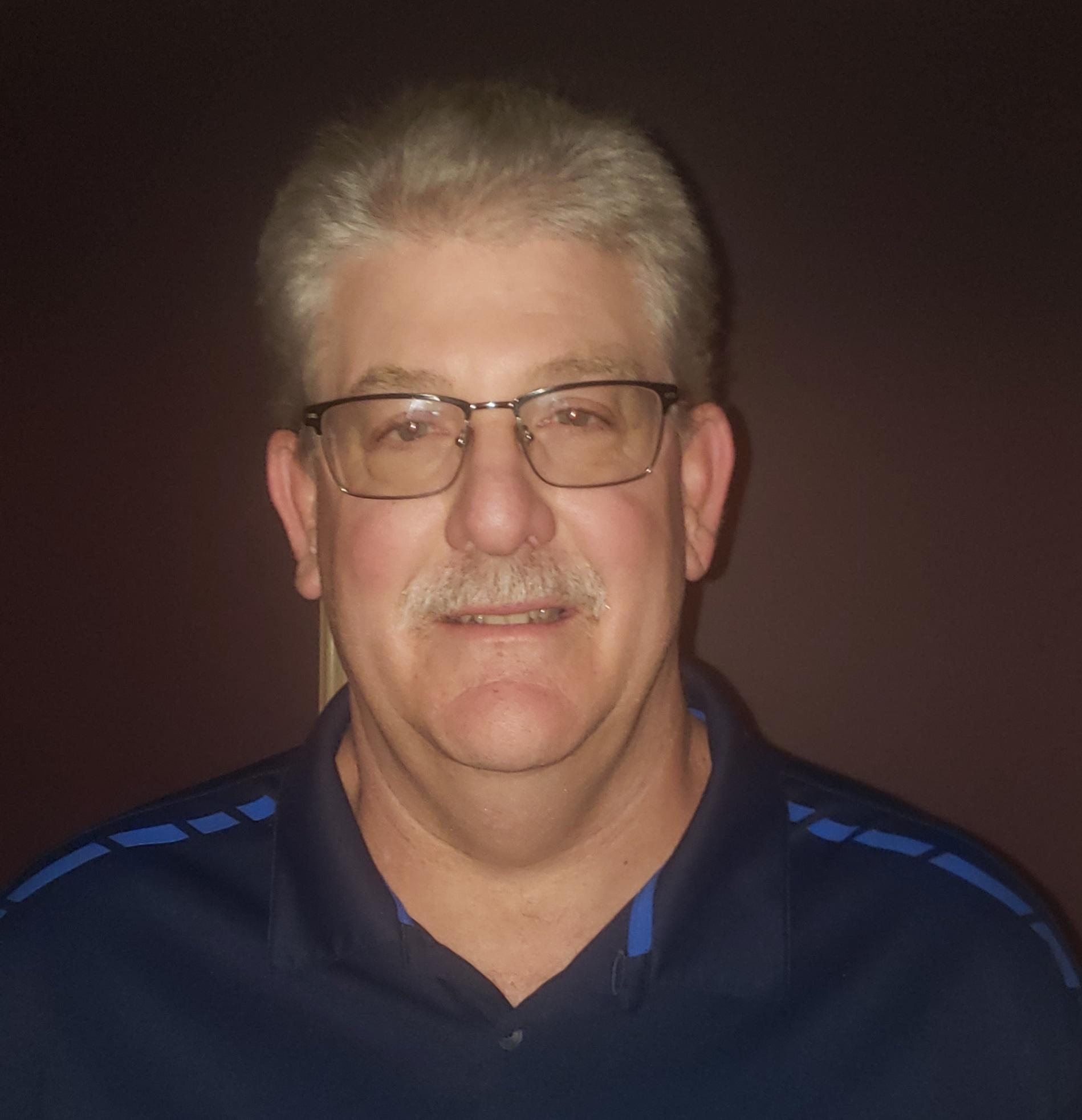 Richard was born in Superior, Wisconsin, on March 26, 1963 to Robert and Susan Kennelly.  He has three siblings – Rob, Paul and Peter.  He graduated from Superior Senior High School, Superior, Wisconsin, in 1981, where he played three years of varsity football.  He was voted defensive MVP his junior and senior years and selected All-State Offensive Lineman his senior year.

Kennelly continued playing football at the University of Minnesota – Duluth.  After his freshman year of college, Kennelly began his coaching career at Superior Senior High School under head coach, Larry Hoff.  He coached six years as a sophomore coach then moved up to the Varsity team where he coached the next 32 years under head coaches Larry Hoff, Tom Mestelle, Bret Vessel and Bob DeMeyer.  Kennelly spent 31 of those 32 years as offensive coordinator.  Of the 32 years at the varsity level, his teams reached the playoffs 14 times, one Big Rivers Conference Championship, one Division 1 State Runner-up and one Division 1 State title.  His teams compiled 203 wins to 156 losses.

Kennelly is employed outside the Superior School District and his employer, Swanstrom Tools USA, allowed him scheduling flexibility which made it possible for him to coach out in the community giving him time away for practices and games.

Richard married his wife, Lisa, in 1987.  They have been happily married for 34 years and have been blessed with two wonderful children, Phillip Karaba (wife, Bethany) and Kassie.  He also has one beautiful granddaughter, Brylie.