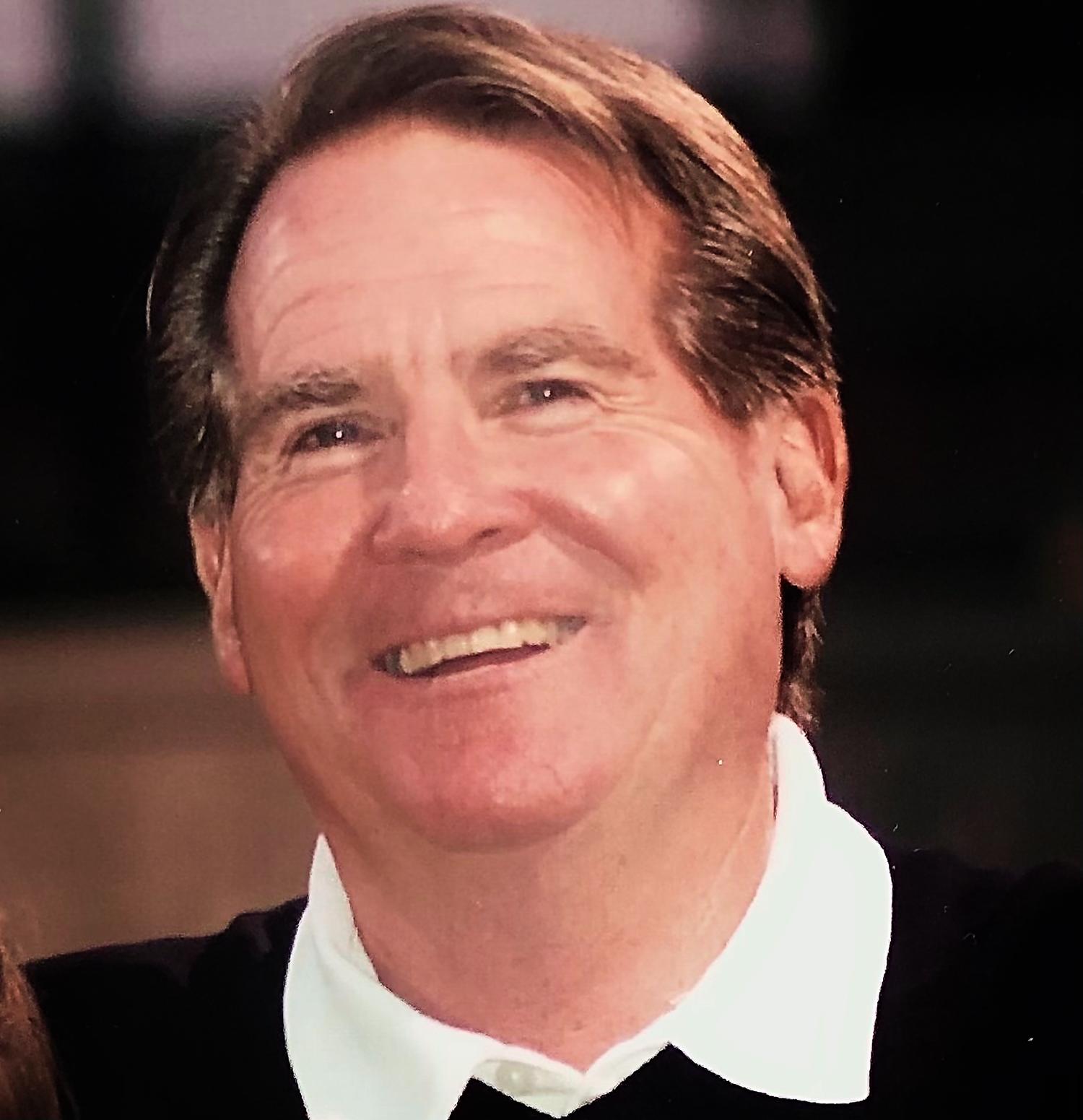 George Machado was born in Santa Monica, California on October 7th, 1949, to John and Midge Machado. George’s dad was the head football coach at Santa Clara High School in Oxnard, California. The seed was planted.

George played quarterback for the Santa Clara Saints for four years. He played for four conference champions, a State Champion in 1965, and was a two-time Frontier League All-Conference selection. George played college football for Moorpark Community College where he was named Most Inspirational Athlete in 1969-1970. George completed his Collegiate career at California State University-Humboldt in 1972.

After receiving his master’s degree from Northern Illinois University, he began his coaching career at Addison Trail High School in Addison, Illinois. George took his first head coaching job at Southwestern High School in Hazel Green, Wisconsin (1977-1982). George served as a WFCA District Representative from 1979-1982. He was named Blackhawk Conference Coach of the Year in 1982, and his team was crowned Conference Champions. In 1983 George took over the Blanchard Lions and experienced three very successful seasons in Blanchard, Oklahoma. He was twice named District Coach of the Year. In 1985 George returned to his hometown of Oxnard in his home state of California. He spent six years as the head football coach at Hueneme High School and took the school to their first ever Channel League Conference Championship in 1987. George was named Channel League Coach of the Year, Ventura County Coach of the Year, and the Los Angeles Times Coach of the Year during his tenure. From 1992 to 2009 Coach Machado led the Racine Horlick Rebel football program. Besides producing several All-State Players, the 2008 Wisconsin Player of the Year, Racine Horlick became one the first state high schools to run the spread offense. The Rebels became one of the most prolific passing offenses in the state under his tutelage. Coach Machado became the head football coach at Pius XI Catholic High in Milwaukee, from 2011-2016. From 2016 to 2021 he has served at the quarterback coach and passing game coordinator for Brookﬁeld Central High School. Twice the Lancers reached the WIAA State Championship game in 2017 and 2018 and both times were crowned state runner-up.

Coach Machado is married to Renee Machado. Their extended family is made up of daughters Lindsay, Katie, Molly, Ashley, Allie, and Adam. They have eight grandchildren: Lauren, Joey, TJ, Mallory, Lucas, Kendylle, Mitchell and Carly.