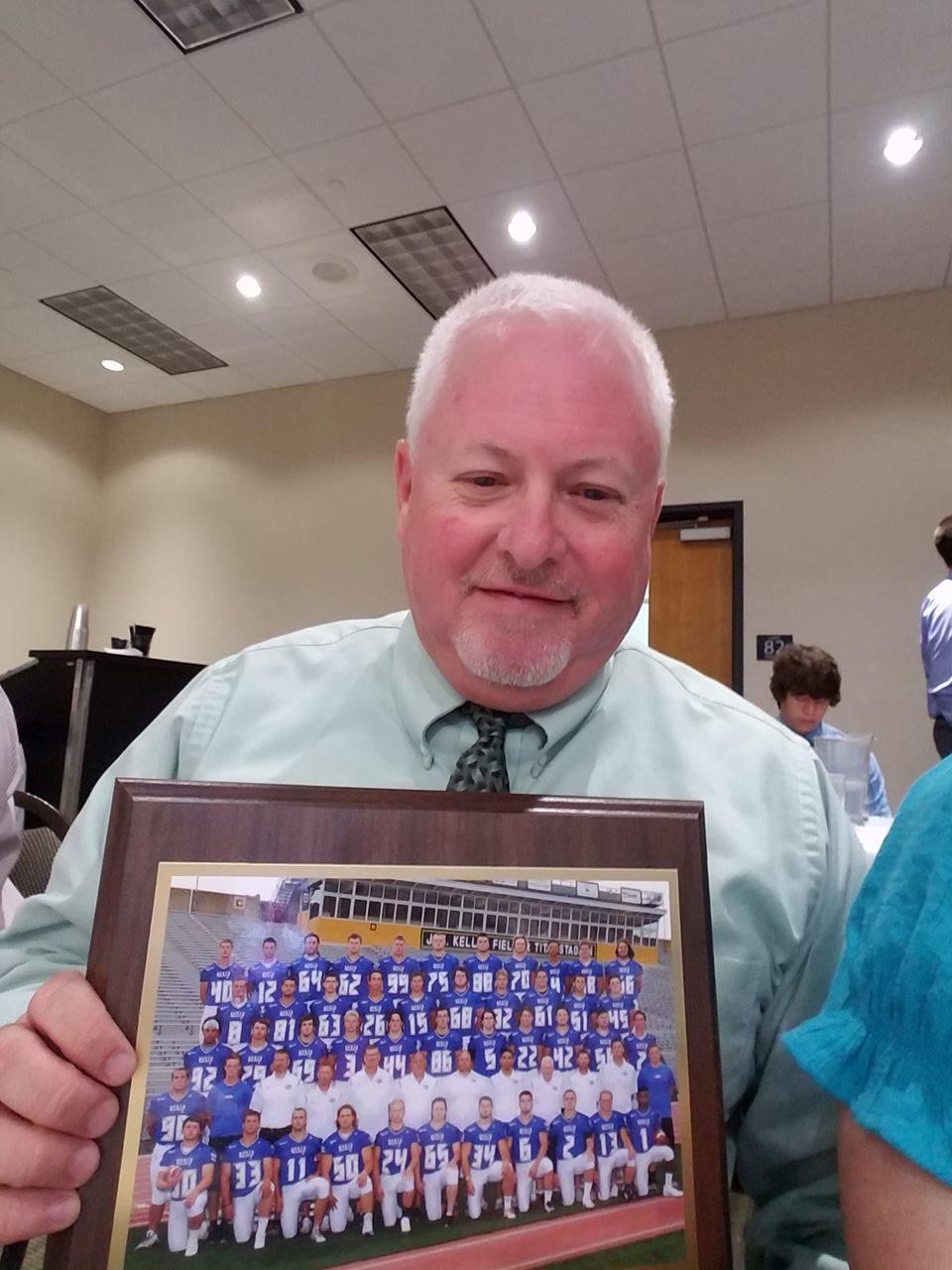 Jason was born in Waukon, Iowa, on December 14, 1969, to Gerald and Diane Piittmann.  He graduated from Waukon High School in 1988, where he was a four-sport athlete in football, basketball, track, and baseball.

Piittmann graduated from the University of Iowa in 1994 with a Bachelor of Science Degree in Physical Education.  He also earned a Masters of Education in 2009, from Viterbo University.  He taught and coached at three different schools in Iowa from 1994 to 1999.  In 1999 Piittmann moved to Kewaskum and coached multiple sports, including junior varsity football. In 1999 Kewaskum made their first WIAA playoff appearance since the 1983 State runner-up team.  In 2001 Piittmann became the athletic director at Kewaskum High School.

From 2000 to 2002 Piittmann was the varsity defensive coordinator under Tim Rohlinger.  The Indians won the Eastern Wisconsin Conference championship in 2001, the first for the school since 1983.  They also made the playoffs each year from 2000 to 2002.

Piittmann became the head football coach at Kewaskum in 2003. Over the next sixteen seasons he helped lead the program to 140 wins and 39 losses.  Their teams had ten consecutive years with ten or more victories.  Kewaskum teams won or shared eight conference championships in the Eastern Wisconsin Conference and the East Central Conference.  Their teams qualified for the WIAA playoffs for thirteen consecutive years, from 2005 to 2016.  They advanced to Level-4 of the WIAA playoffs in 2005, 2006, 2007, and 2008.  Four other teams advanced to Level-3 of the playoffs (2009, 2010, 2015, 2016).  Overall the teams went 23-13 in playoff games.

In 2016 Piittmann was on the coaching staff for the North WFCA All-Star Game.  He has been involved with the WFCA in various capacities over the years. He was honored by the WFCA as a District Coach of the Year three times (2005, 2008, 2011), and as a Region Coach of the Year once (2011).  He was also selected as a Green Bay Packers Coach of the Week in 2008.

Piittmann coached many outstanding young men during his tenure and is proud of what they have become in their personal and professional lives.

Piittmann met his wife, Jamie, in 1998.  At the time of this banquet they will be less than one week away from celebrating their 21st wedding anniversary.  They have been blessed with three wonderful children - Anna, Lia, and Dane.