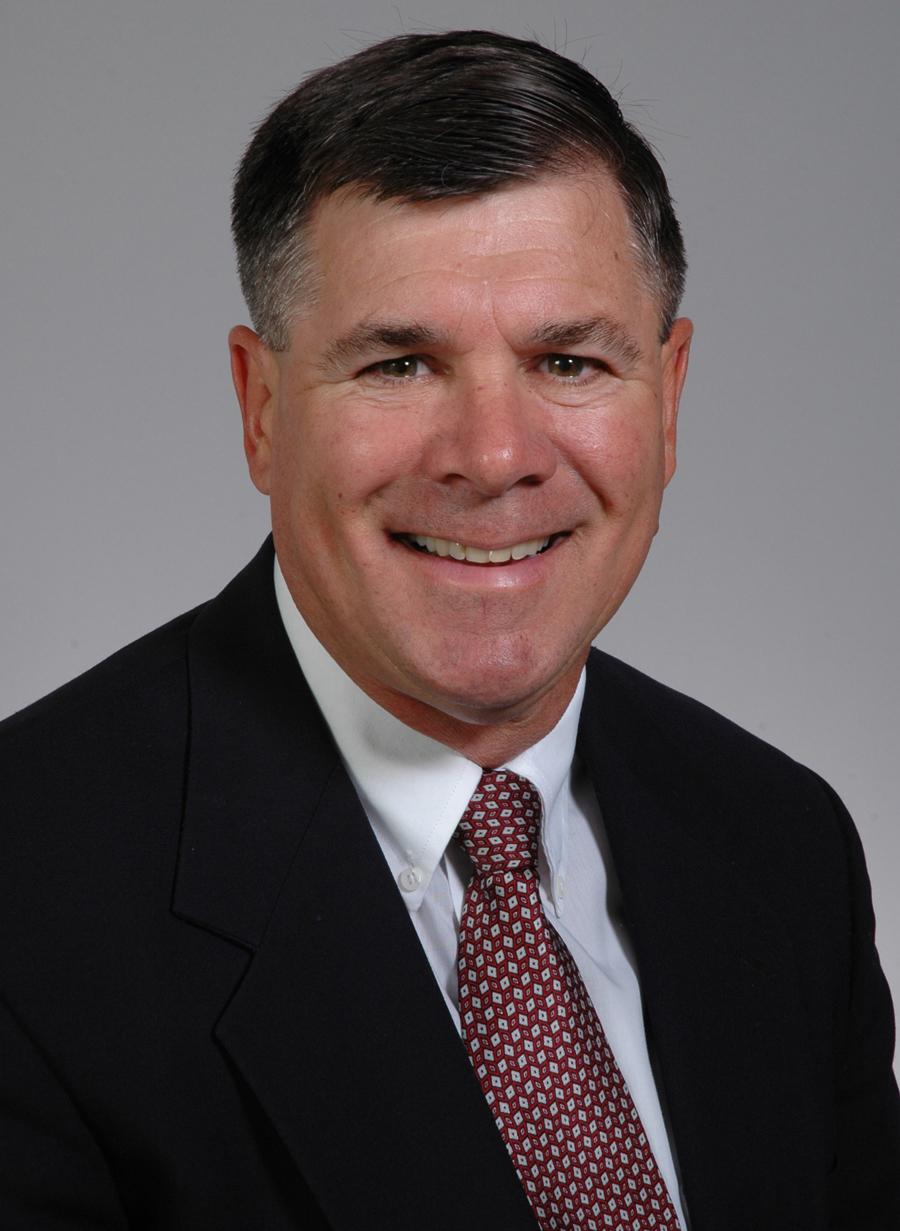 Terry, whose father, Bill, coached both baseball and football at UW-L, was associated with Eagles' football for over 40 years, beginning as a 14-year-old ball boy.  Terry became a standout kick returner for UW-L in the mid-1970s, graduating in 1977 with a degree in physical and health education. In 1978, he went on to earn a Master’s Degree in physical education from Bowling Green State University (OH).  Terry also earned his Doctoral Degree in athletic administration from the University of New Mexico in 1990.

After coaching stops at Bowling Green State University (OH), John Carroll University (OH), and Ripon (WI), Terry returned to UW-L as the offensive coordinator in 1988 under Roger Harring.  As a part of Harring’s staff, the Eagles won 10 WIAC championships, went 180-72 (.714) overall, and played in the National Championship game on four separate occasions, winning two titles (1992, 1995).  Terry was named to replace Harring as the Head Football Coach on April 27, 2000.

The Eagles went 7-3 during his first season in 2000 and, two years later, won the first of their three straight conference crowns. The 2003 squad won 10 games, the most of any team during Terry's tenure.  He ranks third in school history in wins (65), behind only Harring (261) and Bill Vickroy (86). He is 16th in career victories in WIAC history.

Besides football, his original duties at UW-L included teaching in the physical education department. Along with his coaching duties at UW-L, Terry served as the on-site coordinator of the Wisconsin Interscholastic Athletic Association (WIAA) State Track & Field Championships in La Crosse. He was very active in the fundraising and planning of Roger Harring Stadium at Veterans Memorial Field Sport Complex, which opened in 2009.

Larry’s wife Lori has been his biggest fan. They have been married for over 30 years and have been blessed with two beautiful children, Devin (his wife Stefani) and daughter, Kathryn.