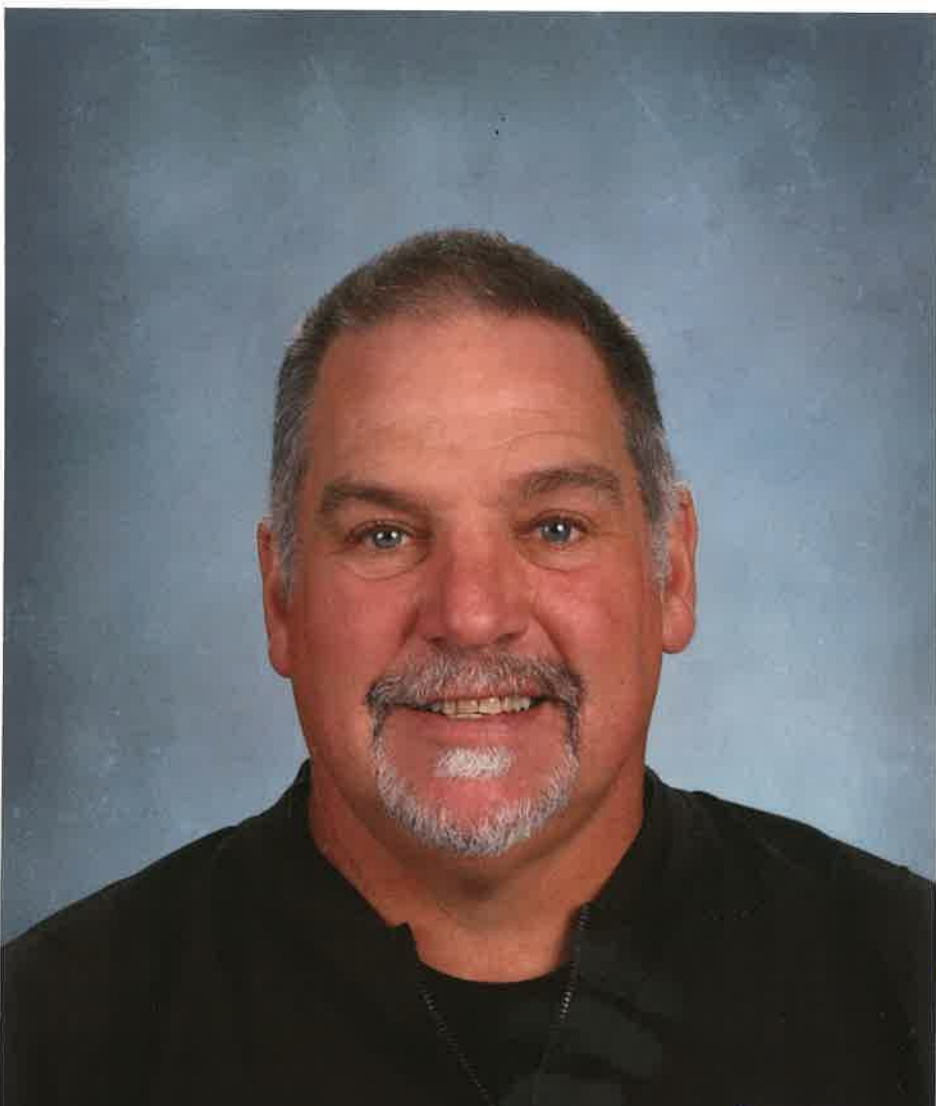 Rodney was born in Cuba City, Wisconsin, on May 7, 1967. He is the seventh of 11 children of Arthur and Betty Wedig and grew up on the family farm.  He graduated from Belmont High School in 1985 where he played football, basketball and baseball.

After graduating from Southwest State University in Minnesota in 1992, he took a teaching job at Holy Redeemer school in Marshall, MN. He taught and coached middle school for two years there. In 1994 he moved back to Wisconsin and took a job as an assistant football coach and head girls basketball coach at Green Lake High School.

After one year at Green Lake, he got his first football head coaching job at Almond-Bancroft High School. In 1997 he led them to the play-offs and in 2002 to their first conference championship in school history.

He then spent five years at Beloit Memorial and is in his fourth year at Milton where he won a conference title during his first year there and was named Badger Co-Coach of the year.

Wedig has coached numerous All-State players including Mason Dixon, the WFCA Offensive Player of the Year in 2012. He also coached former All-Pro center Travis Frederick, who played for the Dallas Cowboys.

Wedig was an assistant coach for the WFCA All-Star game in 2009 and the head coach in 2014 where the South team won 33-13. He also served as a WFCA district representative for five years.

Rodney has been married to Tammy Wedig for 31 years and has five children, Kayleigh, Jacob, Kelsey, Gus and Matthew and two grandchildren, Olivia and Max.