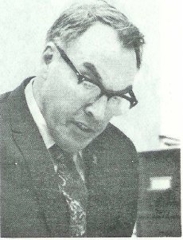 Harley coached his teams at Lake Mills to four championships and at Brookfield Central to one. Many of his football players have went on to be outstanding players in college and high school football coaches.

In 1934-35 Harley was a member of Wisconsin's Big Ten Basketball Champions. In 1943 he served under Charlie Bachman as Camp Grant assistant football coach. He played Service basketball with Camp Grant 1941-42, 1942-43, and with Valley Forge Medics 1944-45 and 1945-46. In pro-basketball Harley was with the Wilmington, Delaware Bombers in American Pro League.

In 1973 Harley was honored with a special citation by the National Federation of State High School Associations for his outstanding contributions to athletics.