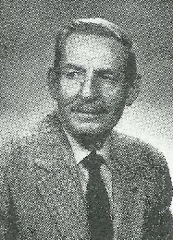 Coached football at Darlington High School from 1926 thru 1960

Wadz had eight conference championships and two co-championships. He was head coach of the 1947 South All-Star team, which defeated the North team 31-7.

In 1953-54 Coach Martens was elected president of the Wisconsin High School Coaches Association. He has talked at various clinics and was a scout for the University of Wisconsin football team during the Harry Stuhldreher and Ivy Williamson era. He also coached basketball early in his coaching career.

Wadz was elected to the Darlington Board of Education 3 months after retirement.