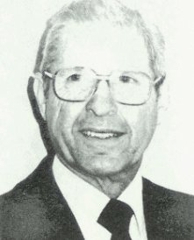 Most success came in the sixties when 76 wins, 16 losses and 4 ties were recorded. During that time Oshkosh was ranked number 1 four times and five championships were earned.

Harold retired as a head coach in 1971 after having heart surgery. After that he coached defensive football at Oshkosh Lourdes 1973-74 and Oshkosh North 1978-79.