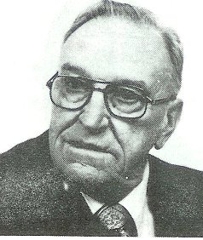 Al began his coaching career at Elmhurst College where he was an assistant in football, basketball, and head baseball coach for two years.

At West DePere he coached football, basketball, and track. In 1933 his basketball team at West DePere competed in the state tournament consolation finals. At Green Bay East Al coached golf and basketball. He was track coach for over twenty years and his teams won 8 Fox River Valley Championships.

He was selected Fox River Valley Coach of the Year in 1950 and 1954. In 1963 he coached basketball at the University of Wisconsin Extension in Green Bay and tied for the championship with 14 wins and 2 losses.