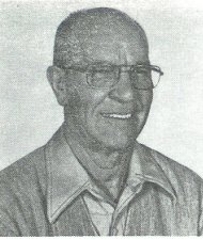 Coached high school football at Milwaukee Tech for 27 years where his teams compiled a record of 174 wins, 40 losses, and 5 ties.

At Marquette University Jim was Co-captain and honorable mention All-American his senior year. An All-City Running Back in 1937 to City Conference Coach of the Year in 1960. He received the M Club Football Coach of the Year award in 1959. His team was ranked number one in the state in 1967.