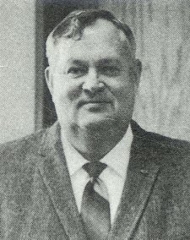 As an athlete, Ralph was voted the outstanding senior athlete in both high school and college. He was captain of the 1947 Carroll College team and is a member of their Hall of Fame.

He has won more football games than any other Carroll College graduate. Ralph retired as a coach in 1977.