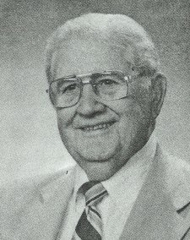 Coached football in the New London school system for 18 years.

Greg graduated from New London High School and the University of Wisconsin-Stevens Point. He excelled in football and basketball at both the high school and college level.

At UW-Stevens Point he also competed in track and baseball.