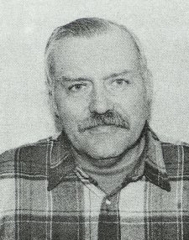 Neil graduated from Juneau High School in 1953. In high school he excelled in football, basketball and baseball. At UW-Platteville he was an outstanding football player. He was inducted into Platteville's Athletic Hall of Fame in 1985.

He retired as a coach after the 1978 season.