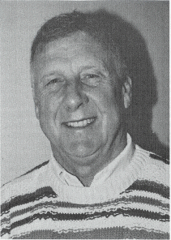 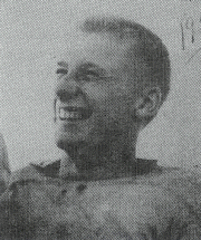 For 30 years, from 1960-89, Pete Adler served as head football coach at Durand High School. While in that position he compiled a record of 165 wins, 90 losses, and 7 ties. From 1965-69, his team had 36 consecutive wins. During that time his teams were also ranked number one in the state among small schools and received three state top ten rankings among all Wisconsin high school teams.

During his tenure, his teams compiled only six losing seasons. Pete was selected as the head football coach of the North All-Star team in the Wisconsin North-South Shrine Bowl game in 1978.

He was a member of the WIAA football play-off committee, and in addition, he has participated as a speaker for numerous football clinics.

Pete has been a WIAA official, working both the boys and girls state basketball tournaments.

In 1992, Pete was inducted into the Regis High School Hall of Fame, in Eau Claire, Wisconsin. While a student there, he participated in football, basketball, and track.

Pete also lettered four years in football at UW-EC where he started at halfback on the 1956 conference championship team and captained the 1958 squad.