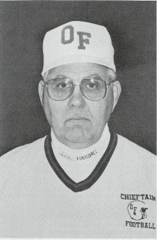 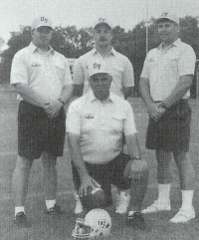 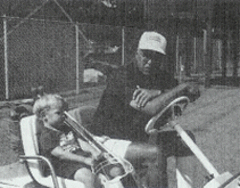 Duane began his athletic career at Cumberland High School, competing in football and basketball. He then attended UW-Superior, where he lettered in football for four years. Interrupting his education was a tour of duty with the Army Signal Corps.

Matye has coached and taught in Stephenson, Michigan, Minong, Westboro, Oconto Falls, all in Wisconsin. He has been at Osseo-Fairchild for 30 years, where he taught chemistry, physics and coached football and track.

In January 1983, Duane had an article published in the Athletic Journal titled "Osseo-Fairchild's Rollout and Bootleg Passing." He has served on the advisory council for the WIAA in track and football and received a 25-year award pin from the WIAA. He received 30 and 35 year awards from the WFCA. He also collected 100 and 150 victory awards.