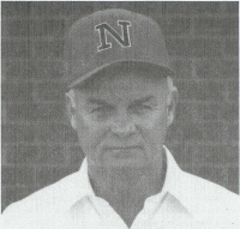 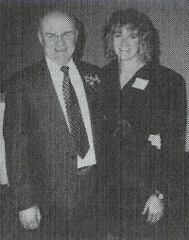 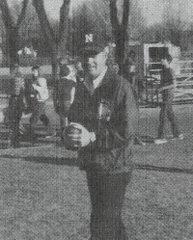 In 1960, Gary was hired by the Berlin School District to teach physical education and mathematics, and to be head basketball and baseball coach. In 1965 he was asked to be the head junior varsity football coach, and in his second year at that position, coached an undefeated team. Willard Klatt, the head football coach, then promoted Gary to the varsity as offensive and defensive backfield coach and offensive coordinator. In the following three years, Berlin was 21-3 with two conference championships in football. Gary also served as athletic director his last two years at Berlin. During the 1971-72 school year, he attended the University of Northern Colorado, Greeley, to work on an advanced degree in physical education.

Gary was hired by the Neenah joint School District in 1972, to teach physical education and algebra, and to serve as head football coach. In the next twenty years Gary's teams compiled a 108-69-2 record, with seven conference championships and three trips to the state playoffs. Four times he was selected Conference Coach of the Year and two times he was selected District Coach of the Year by his fellow coaches. Gary also served six years as head boys ninth grade track coach, one year as assistant boys varsity track coach, and ten years as head boys varsity track coach. In his ten years as head track coach, Neenah was conference champions three times and sent many representatives to the state track meet.

Gary was a member of both the Wisconsin High School Football Coaches Association and the Wisconsin Track Coaches Association. He served as a district representative in the football coaches association for five years and was an assistant coach for the 1982 North All-Star football team. He has and will continue to be a volunteer worker at the WIAA state track meet. In 1971 he was awarded a Fox Cities Sports Awards for "An outstanding coach and builder of men." Gary retired after 32 years as a teacher and coach.