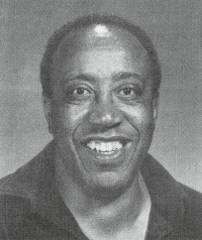 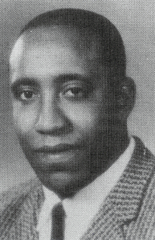 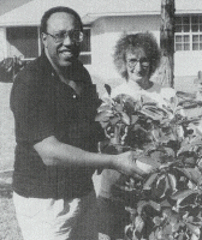 George worked for the State of Wisconsin following his graduation from the University of Iowa. In 1969 he became a valued teacher and coach at Monona Grove High School. George was the Defensive Coordinator at Monona Grove for the 25-year period when Monona Grove never finished below 2nd place in conference play. Monona Grove also never lost more than two games in any one season during the same 25-year period.