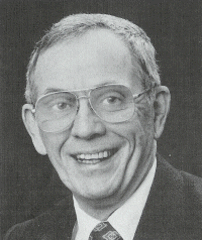 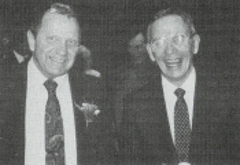 After graduating from college, Jack returned to Aquinas in 1961 to begin teaching and coaching. He has taught English, physical education and acted as guidance counselor. He coached golf, wrestling and football. Jack retired from coaching in 1991.

Jack was the head varsity football coach his last year before retiring from coaching.

He was selected as the Western Wisconsin Coulee Region Coach of the Year in 1984, the only assistant coach ever to be so named. His defensive teams compiled the following records:

Jack initiated the Aquinas wrestling program and served as a head coach and an assistant coach in that sport for eighteen years. He was appointed as the Director of Wrestling for the Wisconsin Independent State Athletic Association and helped inaugurate the Coulee Region Coaches Association. He has served as a wrestling high school and college official.
In 1991, Jack was selected to coach in the North-South Shrine Bowl Game.