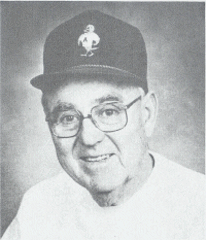 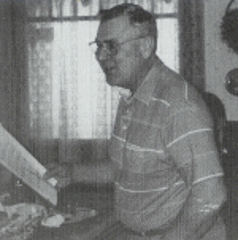 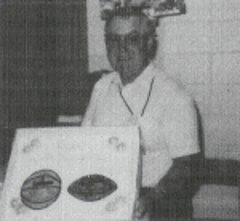 From 1954-57 Dale taught biology, general science and physical education in Canton, Minnesota. He was also the head football coach. In 1957, Dale and his wife Pat, and son Scot moved to Antigo, Wisconsin. He taught physical education and was department chairman until his retirement in 1991. During his teaching career in Antigo, Dale was the head track coach and head freshman football coach for ten years, interim head varsity football coach in 1965 and varsity line coach for twenty years, retiring in 1988.

Dale is a member of the Antigo Men's Choir, the Elks Lodge and has served many positions on the Calvary Lutheran Church Council.

The Antigo football team was well known throughout the State of Wisconsin as always having small but tough teams. Dale coached three WIAA Division I State Champion teams, seven undefeated teams, 15 Wisconsin Valley Conference championships, and three Division II WIAA state play-off teams. After retiring as the assistant varsity coach, Dale thought his coaching career of over thirty years was over and he was going to enjoy watching his two sons coach, only to become the head freshman coach for another two years and assistant freshman coach for another two years after retiring from teaching.