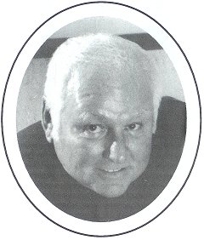 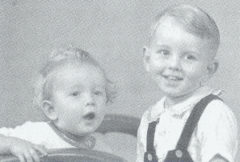 Has also been Head Baseball, Track, and Golf Coach at Fall Creek.

In high school Ron lettered in football, basketball and baseball. He played in two state tournaments in basketball. While playing football at Superior Central High School, he played quarterback and did all of the kicking.

During his college years Ron stayed at home in Superior attending UW-Superior, playing both football and basketball. He was All-Conference in both sports. He is also a member of the UW-Superior Hall of Fame.

Ron's coaching philosophy: Build your systems around the talents of your players and don't be afraid to change even in the middle of the year.

Ron would like to acknowledge several outstanding coaches and friends who were instrumental in his career: Assistants Stan Marks, Arnie Skrukrud, Wayne Webster, Kevin Whelihan, Jim Masel, Dan Brown and Eric Wright. Coach Joe Raycovich, Boss Jim Kling and Athletic Director Jerry Berseth. A special thanks to all the great young men who played football at Fall Creek. Ron would like to recognize the Fall Creek Booster Club and the dedicated members of the community in helping to develop a program they could be proud of.