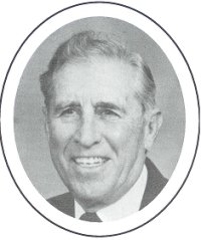 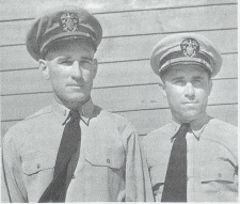 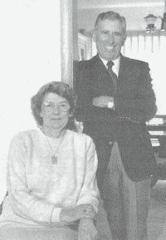 Head football, basketball, and baseball coach, Sun Prairie High School, 1940-1942. He had six wins and one loss in 1940 and seven wins and one tie in 1941 for the Madison Suburban Championship, the first conference championship in 10 years.

He was the assistant football coach, with brother Francis Sheehan (head coach), Sun Prairie High School, 1946-1963. Together they had an overall record of 116 wins, 19 losses, and one tie and won 14 conference championships in 18 years.

In high school Curt was a 12-letter winner, four each in football, basketball, and baseball. He was captain of the football team in his junior and senior years and captain of the baseball team in his senior year. At UW-Platteville, Curt excelled in football, basketball, and baseball. He was a member of the 1938 conference football championship team and was honored as an all conference half-back in 1938 and 1939. Curt was selected by his teammates as captain of the 1939 and 1940 basketball team, and was the recipient of the Athletic-Scholastic Award as a senior.

After graduating from UW-Platteville, Curt moved to Sun Prairie High School as science teacher and head football, basketball, and baseball coach. On July 27, 1942, he enlisted in the United States Navy as Chief Petty Officer in the Gene Tunney Physical Fitness Program.

In 1943 he went to Officer Training Communication School and was awarded Ensign. As a Communications Officer, Curt spent time on a cargo ship in the Pacific, as well as 18 months on a navy destroyer. He attained the rank of Lieutenant JG. On March 23, 1946, after three years and nine months in the U.S. Navy, Curt was released to inactive duty.

In September of 1946, Curt returned to Sun Prairie High School as a teacher and assistant football coach and established the Department of Vocational Agriculture. He also served as Head Baseball Coach from 1947-1958. In 1960 Curt became Sun Prairie Senior High School Principal, a position he held until his retirement in 1980.

On September 8, 1973, Curt was inducted into the UW-Platteville Athletic Hall of Fame for outstanding achievement in football, basketball, and baseball. On May 9, 1977, Curt and his brother Francis were honored for their great devotion to the youth of Sun Prairie when the City Council dedicated "Sheehan Park." Curt received the Golden Deeds Award from the Sun Prairie Exchange Club on May 13, 1980, for his accomplishments as an "educator, humanitarian, and Christian."

Curt credits his coaching philosophies to Coaches Francis Sheehan and "Butch" Leitl, both charter members of the WFCA.