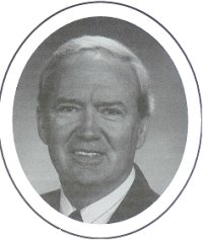 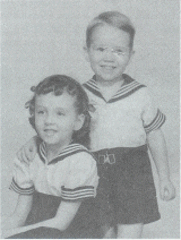 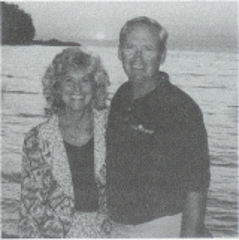 During Charlie's tenure as head football coach in Beaver Dam (1969-1996), his teams won eight conference championships, had three unbeaten seasons, and were state champions in 1979. His overall career record is 158-93-1. Concurrently, as the head baseball coach at Beaver Dam High School, his teams have won 386 games, earned 16 conference titles, and competed in the WIAA State Tournament six times.

In the early years of his career, Charlie assisted in wrestling and basketball and he coached the American Legion Baseball team. At Alexandria High School, Charlie earned eleven letters in football, basketball, and baseball and was a team captain of three sports his senior year. At Concordia College, in Moorhead, MN, he was a four-year starter at shortstop in baseball and a two-year starter at quarterback in football. His senior year he captained both teams.

Jake Christiansen, his college football coach (who also became his father-in-law when he married Judy), was most influential in his coaching career. Charlie Basch, Charlie's high school baseball and football coach, was also a strong personal and professional influence. Following undergraduate school, Charlie selected a teaching assistantship at Washington State University. Charlie and Judy moved west where he pursued a master's degree. Subsequent to graduate school Charlie accepted a teaching and coaching position in Beaver Dam, where he has served as head coach in both football and baseball throughout most of his teaching career.

Charlie credits the former athletes and quality coaches he has worked with for the success of Beaver Dam football. He would like to be remembered as someone who cared deeply about his players. To be recognized by his peers with this WFCA Hall of Fame award is regarded by Charlie as the highest honor he could receive.

Charlie has been selected the District Coach of the Year four times and was honored to serve as the head coach for the south Shrine Bowl team in 1981. He coached the south All Star baseball team in 1990. In 1992, Charlie was elected to the Wisconsin Baseball Coaches Hall of Fame. Throughout his career, he has attended and given presentations at numerous football and baseball clinics and has been active as a football camp coach.