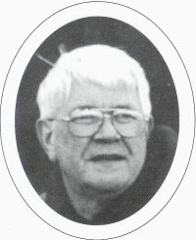 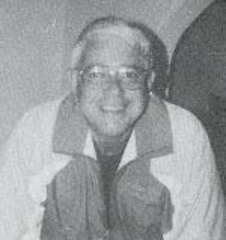 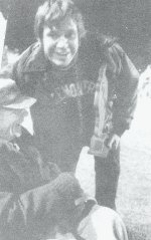 In high school, Dick participated and lettered in football, basketball and track. His hustle and hard work earned him the award of All-Conference Tackle as a senior in 1959. However, his college career was cut short by a knee injury after competing in track, wrestling and football as a freshman at St. Joseph's College in Indiana.

His coaching career also included a position as head coach from 1976 to 1983 at Premontre High School.

Besides football, Dick has also coached several other sports. Dick was assistant track coach for shot-put and discus at Premontre High School from 1964 to 1967 and 1978-1983, and at Notre Dame Academy from 1993 to present. As head track coach at Premontre High School from 1968-1974 and 1976-1978, his team won the State Championship in 1969. In his career as track coach, Dick coached three state champions in shot put, five state champions in discus and coached the present state record holder in discus.

In his endless coaching career, his football accomplishments include a record of 181 wins, 86 losses and 2 ties as assistant coach, and 50 wins and 27 losses as head coach. His total career record is 231 wins, 113 losses and 2 ties with 2 undefeated seasons. His teams have earned 9 conference championships as assistant coach and three as head coach, 12 state qualifiers and 4 state runner-ups. He has coached 3 High School All American Linemen. As an assistant, Dick’s teams won three state championships (1970 Premontre, 1985 Seymour, 1992 Notre Dame Academy) and in 1978 Premontre won the state championship with Coach Hietpas as head coach.