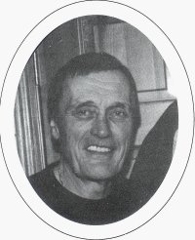 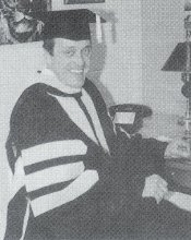 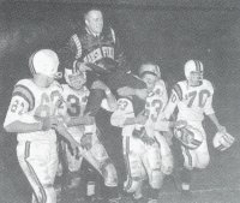 In the fall of 1966 he began his college coaching career as the Defensive Coordinator and Line Coach at Macalester College, St. Paul, Minnesota. The following year he moved to the University of Wisconsin-Oshkosh, coaching the offensive backs in 1967, the offensive line in 1968 and serving as Defensive Coordinator from 1969 to 1976. During that ten-year period the Titans won or tied for three Wisconsin State University Conference Championships with the defense being rated one of the finest in NAIA Division football. The program produced five NAIA All-Americans and six players who signed professional contracts. In 1977, Dave replaced Russ Young as the Head Football Coach and remained in that position until 1983.

In 1986 and 1987 he was a guest coach with the Toronto Argonauts of the Canadian Football League (CFL) and in 1988 coached the offensive and defensive lines for the New York Knights of the fledgling Arena Football League. After one year as Offensive Line Coach at the University of Wisconsin-Stevens Point he returned to Canada and the CFL and in 1994 coached the defensive line of the Winnipeg Blue Bombers. In 1995 he was named Defensive Line Coach and Special Teams Coach of the Ottawa Rough Riders. In 1996 and 1997 he was a pro scout for both the Winnipeg Blue Bombers of the CFL and the Atlanta Falcons of the National Football League (NFL).

In 1998, Dave became the Defensive Coordinator of the 10-4 Green Bay Bombers in the inaugural year of the Professional Indoor Football League (PIFL). During the 1999 season he scouted NFL pre-season training camps for the Saskatchewan Roughriders of the CFL.