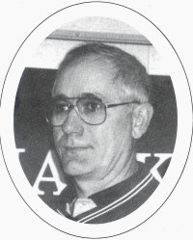 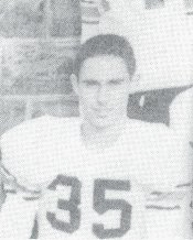 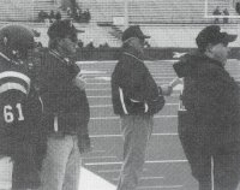 Dennis has been Athletic Director for three years, Lettermen's Club advisor for 35 years, WFCA and WHSBCA member, and past District Representative for the WFCA. He's been on the city Police and Fire Commission for the City of Darlington, Parish Council member for Holy Rosary Catholic Church, a member of the Darlington Optimist Club, and a past member of the Darlington Jaycees.

Over the years Dennis has been honored with seven Conference Champions awards; he was District Coach of the Year (1981, 1984,1989, 1999), Region Coach of the Year in 1989; received a WFCA 25-year Service Award in 1990; a Victor's Award for 100 wins in 1989 (105-55-9 record); received National High School Gold Coaching Awards for both baseball and football, presented in cooperation with Scholastic Coaching magazine.