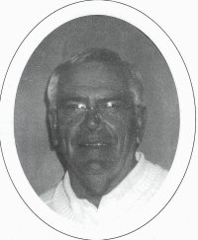 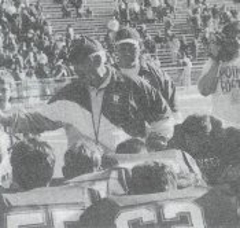 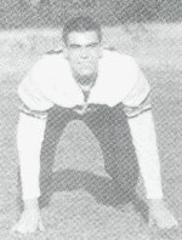 Ron was raised on a farm outside of Dodgeville, WI, the son of Ernest and Ruth Murphy. He graduated from Dodgeville High School in 1959. Ron earned three letters in football and in baseball. The 1958 football team was conference champions of which he was a captain and Most Valuable Lineman. He was selected 1st team All-Conference and was selected 1st Team All-State.

Ron graduated from UW-Platteville in 1964 with a bachelor's degree in education. While at Platteville he played and lettered in football for four years under Coach Lester "Butch" Leitl. He received his Master's Degree from Winona State, MN, in 1970.

Ron started teaching in Mineral Point Schools in the fall of 1964. He was named the varsity defensive coordinator 1966-1968. In 1968 he was named head coach of the Pointers and has remained at the helm until his retirement following the 1999 season. His lone conference championship came in 1991. His record as head coach at Mineral Point is 122-123. In 1989, Ron was selected as an assistant coach for the North-South Shrine Bowl football game.

Ron would like to thank his wife for doing such a wonderful job of raising their three sons and encouraging him to continue in coaching. Among Ron's greatest thrills have been coaching his sons in football, coaching them as an assistant in baseball, and watching them play basketball. He will have lasting memories of Patrick being a part of a National Basketball Championship team while at UW-Platteville and Brian being a part of two National Basketball Championship teams.

Ron would like to mention a special thanks to his mother, Ruth. Her guidance along with the support of his brother, Dennis, a football coach at Black Hawk High School, his sisters Jean Ann, Betty Lou and Mary Jane.

Ron also thanks the community of Mineral Point for their continued support of the football program. The effort put forth by all of his teams is very much appreciated. The Pointers have always prided themselves as being a "clean, hard hitting" football team.