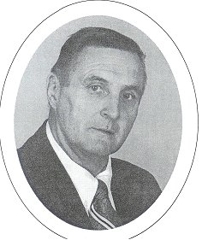 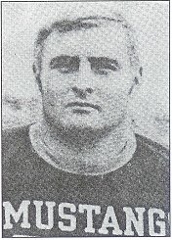 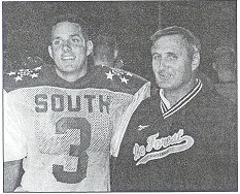 Jerry started coaching in the spring of 1967, as head track coach at Belmont High School, while a senior in college. He went 10-1 and lost the track championship 50.5 to 51 to Cassville. In the fall of 1967, Jerry became the first freshman football coach at UW-Platteville.

In 1974, Jerry became the athletic director and remained in that position until 1992. In 1987, he was an assistant coach for the South Shrine Bowl All-Star game and was the head coach of the South team in 2000.

From 1974-1992, as athletic director, Jerry developed all the girls sports and expanded all sports programs to 16 different sports and added freshmen, junior varsity and varsity reserve teams. During the period from 1979-1992, DeForest had 75% of the total school population involved in at least one sports activity.