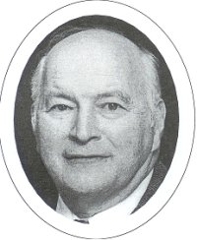 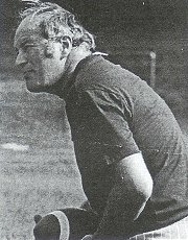 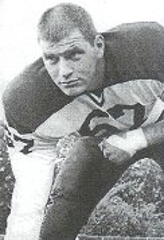 In 1964 Avitus graduated from UW-Whitewater. At Whitewater he was accredited first-team All-WSUC honors in 1962 and 1963. In 1963 he was also named All-NAIA District 14. The 1962 Whitewater Warhawk team was WSUC champion. Avitus was inducted into the UW-Whitewater Athletic Hall of Fame in 1990.

Avitus started his coaching career in 1964 as freshmen football coach at Racine St. Catherine's. The next year he was an assistant coach for the varsity. He was also an assistant in basketball, tennis, and track.

Two years later, in 1966, Avitus was named the head varsity football coach of the Little Chute St. John's Dutchmen where he coached from 1966-1972. St. John's won the Fox Valley Catholic Conference Title in 1967. He was named Coach of the Year in the conference. He was also the varsity basketball coach for five years and an assistant in track.

Next, Avitus coached at Menasha St. Mary's from 1972-1976 as varsity football coach and as an assistant in basketball and track.

Avitus did a coaching stint at Weston High School in 1999 where he recorded his 200th victory. His record was 8-3. His varsity coaching career spanned 33 years with a record of 204-115-2.

Highlights of Avitus’ coaching career included coaching his three sons who went on to play collegiately at Whitewater.