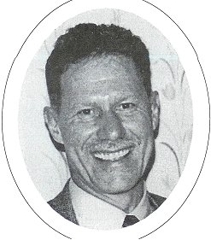 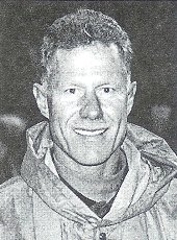 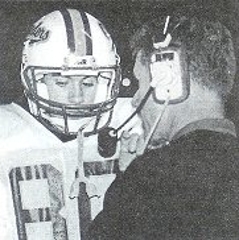 At Concordia University in Illinois, Bill lettered in both football and wrestling and was elected co-captain his senior year of the football team. During his fifth year of school, Bill began his coaching career at Walther Luther High School serving as an assistant on the freshman/sophomore football team. Bill graduated from Concordia in May of 1973 with a bachelor of science degree.

Memorial has been undefeated in conference play seven times and five times has had only one loss in conference play. Memorial has also had one perfect season finishing with a 12-0 in 1993. Bill has earned Area Coach of the Year honors eight times. His head coaching record at Catholic Memorial is 202 wins and 62 losses. Bill has been a long-time member of W.F.C.A. (Wisconsin Football Coaches Association).

In addition to coaching football, Bill also serves as the head wrestling coach at Catholic Memorial. Since 1981, he has won five WISSA State Wrestling Championships, five state runner-up finishes, seven conference championships, and ten regional championships. Bill has coached 29 WISSA state wrestling champions. Bill also coaches track and field. He serves as the Chairman of the Physical Education Department. Bill was named Teacher of the Year at Catholic Memorial in 1990.