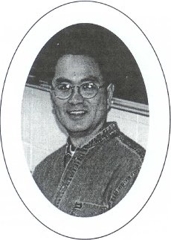 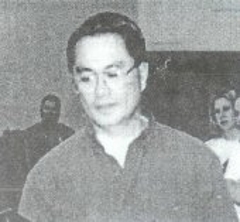 Stan grew up on the island of Maui, Hawaii, the oldest of four children, born to Tom and Shizuko Yazawa. He graduated from Lahainaluna High School, Lahaina, Maui, in 1961, where he lettered in football, baseball, and track and field. He was also elected student body president his senior year.

Because of his interest in athletics, Stan left Hawaii to attend Wisconsin State University, La Crosse (UW-La Crosse), where he graduated with a Bachelor of Science degree with majors in Physical Education and English. After graduating from La Crosse in 1965, he accepted a position at Denmark High School as an English teacher, wrestling coach, and assistant football coach.

It was Stan's good fortune to become an assistant coach under one of the great high school coaches in Wisconsin, Jerry Leiterman, who was inducted into the Hall of Fame in 1997. Stan resigned his assistant football coach position upon Leiterman's retirement in 1997. During this span of thirty-two years that he served under Leiterman, Denmark was 192-86-1, with eleven conference championships, and two appearances at the state finals.

In 1993 Stan was inducted into the George Martin Wrestling Hall of Fame. He retired from teaching in 2002 but kept his position as wrestling coach.

Stan believes this honor would not have been possible without the following: the leadership of Coach Jerry Leiterman and fellow assistant coaches, Carl Paquet and Dick Jonely, the sacrifice and understanding of his family, and the young men who "bled purple and gold" to play football at Denmark High School.